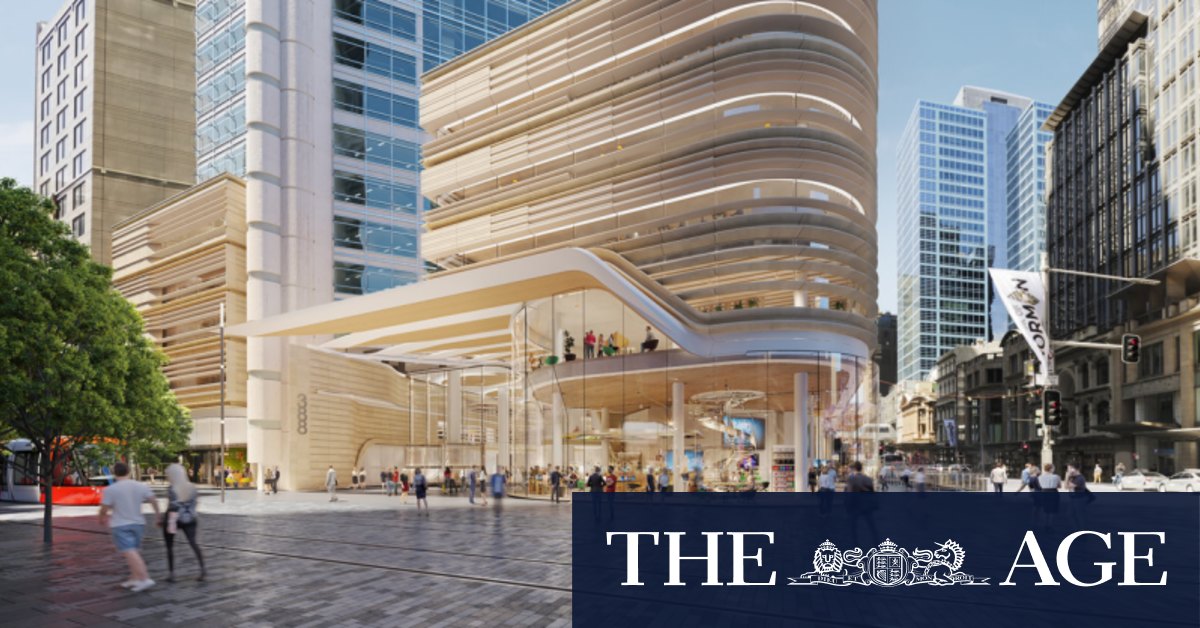 “It is not the strongest of the species that survives but the most adaptable, however in the reality of the luxury retail world the strong brands will survive and the small independent and weakly positioned names will undergo structural issues and, in some cases, even disappear,” Mr Alamsyah said.

One brand adapting is the new Louis Vuitton store in Sydney which now includes a “maison” area for exclusive customers.

He said, based on a number of lease deals signed in Sydney, the luxury sector has been more recession-proof than most others.

Amid the dire predictions, the global market for luxury goods has flourished for decades. In 2019 the global value of the sector was estimated to be €1.26 trillion ($A2 trillion), but in 2020 global luxury retail sales could decline by up to 40 per cent and remain in negative territory until the impact of COVID-19 eases.

Post the global financial crisis, evidence shows that in 2008, luxury retail was one of the few sector that didn’t decline as significantly when compared to the rest of the sector.

Mr Alamsyah said new leases had been inked by Fendi at 135 Elizabeth Street, formerly Hermes, which has moved to The Trust Building in Castlereagh and King streets, opposite the new Valentino at the Dexus-owned MLC Centre and Rolex has signed at 192 Pitt Street.

Lotte Duty Free at 55 Market Street, which is also eyeing off a site in Melbourne’s Bourke Street Mall and Mecca Cosmetica will move into the former Top Shop at 45 Market Street.

Popular cosmetics group Sephora will relocate to the nearby former Soul Pattinson chemist at 160 Pitt Street to increase the pressure on the nearby department stores Myer and David Jones.

It is understood that several big brands have signed at the new retail podium at 388 George Street, including a high-end jeweller and popular apparel retailers, but Mr Alamsyah declined to comment.

It is also expected that Scentre will reveal new tenants including Chanel, Harry Winston, Loro Piana, Brunello Cucinelli, for the development at the former David Jones menswear store at 77 Market Street in conjunction with Cbus Property.

Scentre Group director development and strategic asset management, Stewart White, said the city’s home of luxury, Westfield Sydney is experiencing a wave of luxury brand rejuvenation, expansion and renewal as it prepares for the return of more international customers when borders re-open.

Rents for the various stores, which range from 300 square metres up to 3000 sq m are from about $2.5 million up to more than $8.5 million per annum with the lease terms of between five years up to 10 years plus options to renew.

Reflecting the volatility of the sector, is Deloitte Access Economics’ latest quarterly Retail Forecasts subscriber report, which shows total spending slumped in the June quarter, but a solid performance in June and July suggests stronger momentum in the September quarter.

“Looking forward, some parts of retail are expected to take longer than others to recover,” Mr Rumbens said.

But he said it is expected to take much longer for department stores, catered food and apparel to reach this benchmark.