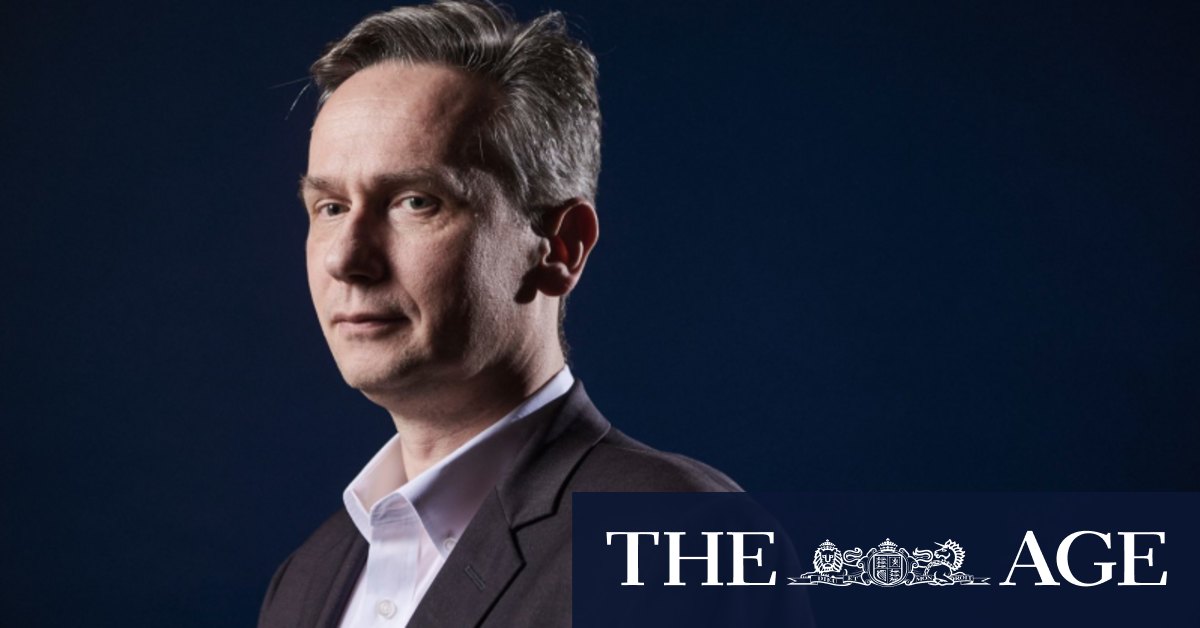 Mr Jacques, Mr Salisbury and Ms Niven – whose department oversees community relations – were last month stripped of $7 million of their 2020 bonuses after a board-led review found they had to bear some responsibility. Rio chairman Simon Thompson said at the time no one would be stood down over the matter, because the board had decided they were the best people to lead the critical reforms to heritage processes that were required.

However, the bonus cuts failed to satisfy many shareholders and Indigenous leaders who told board members that docking the pay of well-paid executives fell significantly short of true accountability for the destruction of such a significant site.

What happened at Juukan was wrong. We are determined to ensure the destruction of a heritage site of such exceptional archaeological and cultural significance never occurs again at a Rio Tinto operation.

Mr Thompson said on Friday the dramatic escalation of penalties had been prompted by a series of “important stakeholders” voicing concerns about executive accountability for the failings identified.

“There were certainly some shareholders who felt strongly that the accountability was inappropriate and that this was an issue that needed to be addressed to rebuild trust,” Mr Thompson told The Age and The Sydney Morning Herald.

In order to enhance the board’s focus and engagement in Australia, Simon McKeon, a non-executive director and former Australian of the Year for his philanthropic endeavours, would be appointed as Rio’s senior independent director immediately.

Among the prominent investors to denounce the board’s proposed financial penalties were AustralianSuper, HESTA, Unisuper and a group of 81 British pension funds, which made their demands for greater sanctions clear. The National Native Title Council wrote to Mr Thompson describing the pay cuts as wholly inadequate and accusing the board of being “divorced from reality”.

The blasting of the Juukan Gorge was legally sanctioned as part of a long-planned expansion of Rio’s Brockman 4 iron ore mine, but it went against the wishes of the land’s traditional owners, the Puutu Kunti Kurrama and Pinikura (PKKP) people, who said they were shocked and left devastated.

Although Rio Tinto claimed it believed it had the PKKP’s consent until it was too late to stop the blast safely, the miner has issued public apologies and has acknowledged multiple failures in its communication with the traditional owners that could have prevented the debacle.

“What happened at Juukan was wrong,” Mr Thompson said on Friday. “We are determined to ensure the destruction of a heritage site of such exceptional archaeological and cultural significance never occurs again at a Rio Tinto operation.”

In the fallout of the disaster, multiple former Rio Tinto insiders have laid blame squarely on the leadership of Mr Jacques, who made sweeping changes to the structure of the miner’s Aboriginal relations functions when he became chief executive in 2016. Bruce Harvey, who led Rio Tinto’s global community and Indigenous relations, and Glynn Cochrane, a senior adviser, said Mr Jacques’ organisational overhaul diluted the roles of mine site leaders, anthropologists and archaeologists in community relations.

Ancient artefacts unearthed at the Juukan Gorge shelters – including grinding and pounding stones, a 28,000-year-old marsupial bone sharpened into a tool and a 4000-year-old belt made of plaited human hair with DNA linking it directly to today’s PKKP people – had placed the caves among the most significant archaeological research sites in Australia.

The loss of the site has highlighted the power imbalance between Australia’s mining industry and traditional owners and raises questions now being considered by a federal parliamentary inquiry about the need for stronger legal protections for traditional owners to safeguard heritage sites on their ancestral land.

The move was a significant victory for Mr Lew, who has been campaigning against Mr …