admin 1 week ago Business Comments Off on ‘So complicated, so risky’: Ex-Tennis Australia president fears Australian Open in doubt 9 Views 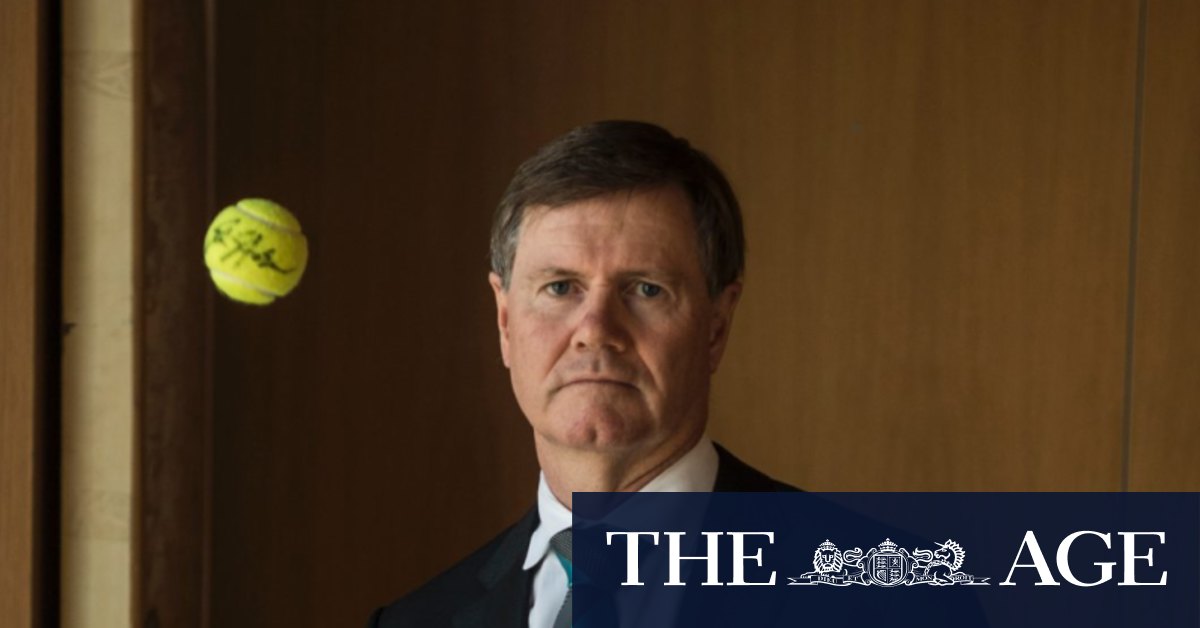 The possible loss of the Australian Open will be yet another blow for sport in Melbourne after the city lost the AFL Grand Final to Brisbane. The Boxing Day Test at the MCG is also at risk of being moved to another Australian city, although the MCC this week expressed confidence it would remain in Melbourne.

Mr Healy said uprooting the full tournament to Sydney and Brisbane wouldn’t work because those cities don’t have the same infrastructure to hold a grand slam event. “If you were to reduce the draws, perhaps you could probably run it in Sydney or in Brisbane,” he said.

“It’s very difficult but if there was a choice between not running it, and, for example, running in Sydney or Brisbane, you would absolutely try.”

Organisers of the US Open tennis event, which is currently underway in New York, pressed ahead with the tournament with empty stands and a long list of famous players, including Rafael Nadal and Australia’s Ashleigh Barty, declining to attend due to health concerns.

Mr Healy’s comments come after Tennis Australia this week unveiled ambitious plans to run the tournament in Melbourne at 50 per cent spectator capacity and with a full draw of players who will be expected to quarantine and live in a bio-secure bubble during the event.

Unless restrictions are eased, players and support teams who play warm up tournaments in other states would face the prospect of rolling quarantine during the Australian tennis season.

Mr Healy’s comments were made during his first interview since the Federal Court in late July threw out allegations by the corporate regulator that he had improperly favoured Seven in the 2012-2013 negotiations for the Australian Open broadcast rights. Nine Entertainment Co, the owner of The Age and The Sydney Morning Herald, won the rights in 2018.

Tennis Australia chief executive Craig Tiley said the organisation was not considering cancelling the tournament and rebuffed the suggestion the event could move interstate, saying Melbourne Park was the only option for the Australian Open given the size and design of the sprawling complex.

“Multiple scenarios have been scoped as part of the continually changing environment we are working in, with everything from variations on crowd sizes, which will be dependent on the regulations in place at the time, to staging a broadcast only event, factored in,” Mr Tiley said.

Nine is still planning for the summer ratings winner to go ahead.

“They [Tennis Australia] are confident that they will get the event off and running in January in Melbourne. They remain confident,” said Nine chief executive Hugh Marks.

“If you would give that task for anyone to pull it off, it would be Craig Tiley and his team. I don’t think [we will renegotiate] at this point.

“We will be broadcasting whether that’s with crowds or without crowds or half crowds … based on the NRL experience it doesn’t seem to matter that much.”

Read more about Steve Healy’s battle with the corporate watchdog in Monday’s edition.