Tigers are ‘raging favourites’ and made us struggle, Geelong coach says

admin September 11, 2020 AFL Comments Off on Tigers are ‘raging favourites’ and made us struggle, Geelong coach says 21 Views 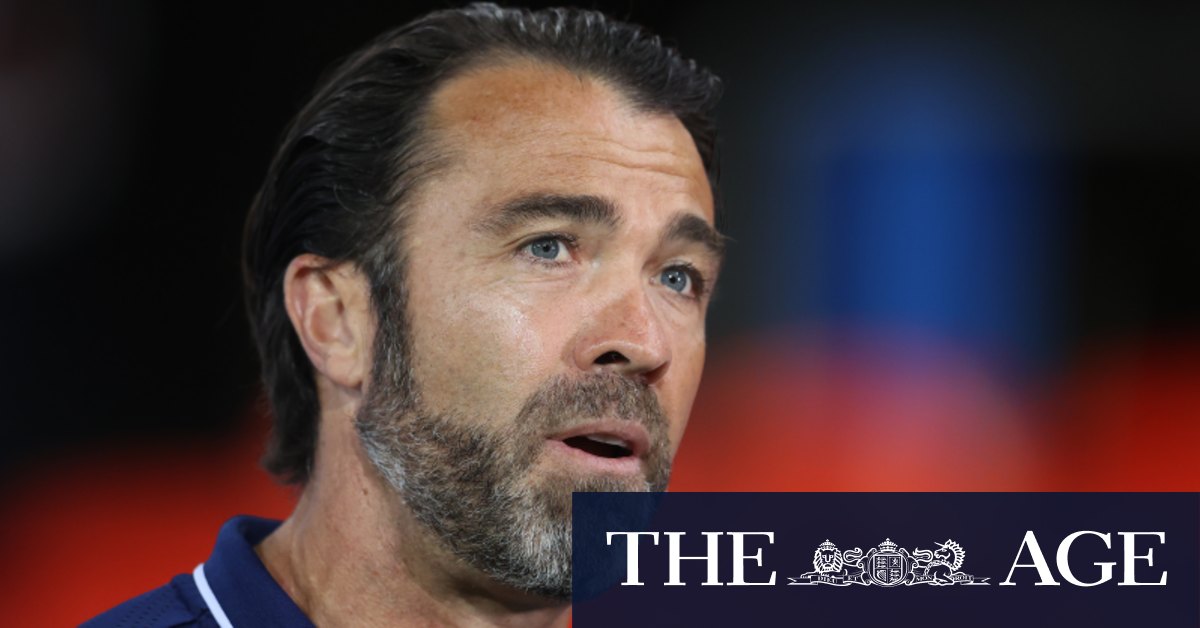 “We looked a little bit off, there’s no doubt about that, but it’s always hard to assess, at least in the immediate aftermath, how much is you and how much is them. I think a fair bit of it was them – they’re the best team in the competition and have been for a while.

“I don’t think they allowed us to execute very well but I think we played into their hands a little bit but it wouldn’t be the first time a team’s done that in the last few years against them.

“They just looked better than us. Now the question is ‘Are they better than us in different circumstances?’ You know, based on that performance, you’d say they’d be raging favourites.

“So the challenge for us is to change a few things, learn what we can out of the game … but clearly we need to get better.”

Scott said skipper Selwood and Ablett, who trained strongly on Friday morning in the AFL quarantine, would play against Sydney in the final home and away round.

“They’ll play next week … as of today, I would expect them both to play but there’s nine days until our next game.

“Joel’s played a lot of the season for us and he’s been a really good player for us and Gary’s a star.

“I think our forecast suggests we’ll be a better team with them in it.”

Scott said there was not much that was easy when playing Richmond.

“They’re really well-drilled. They’re hard to play against. There’s a reason they’ve been so good for a long period of time.

“They make it hard for you. There’s not much that’s easy in a game against Richmond.

“If we’re good enough to get a chance to play them again, we certainly won’t go in thinking it will be easy, because it won’t be.”

Scott said the withdrawal of forward Gary Rohan due to injury had hurt “a little” but added, “we’re certainly not using that as an excuse”.

“The pattern is we haven’t been quite good enough at the end of the year, I think we’re a better team now than we were, but they’re probably better as well,” he said.

Previous Where are they now? Revisiting Melburnians in lockdown 2.0
Next England brings in more local restrictions as COVID-19 rate soars