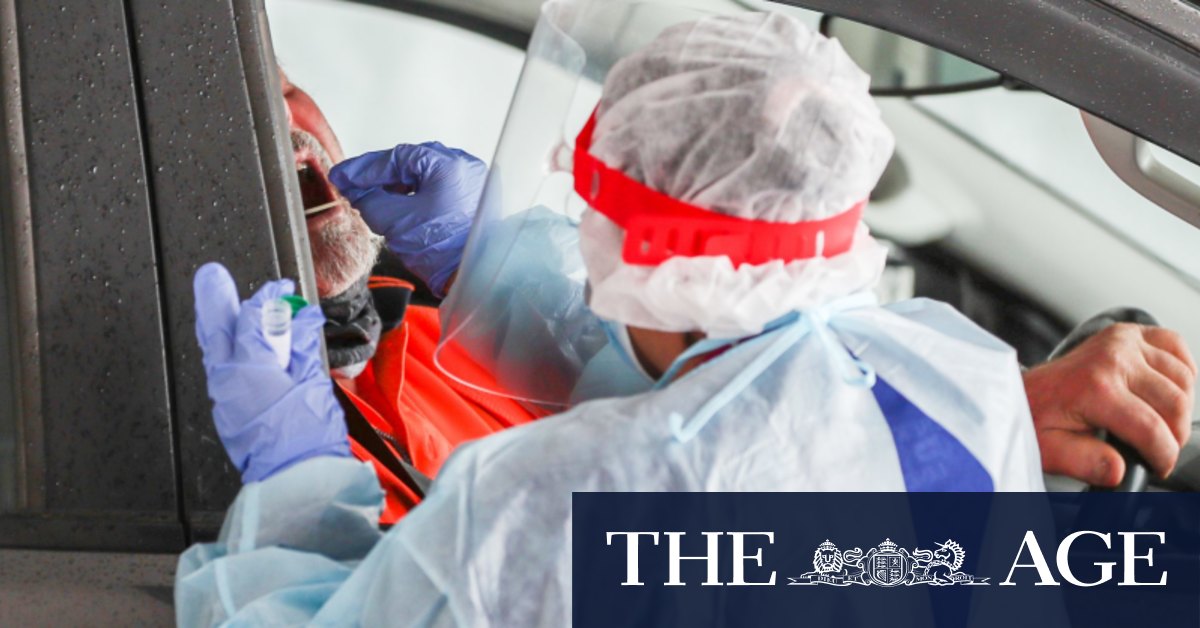 The government’s road map to lift restrictions in Melbourne and across the state contains a number of steps between now and late November, based on the 14-day average of new cases.

“By the middle of next week, we’re every chance, days away from regional Victoria being able to take not one but two steps,” Mr Andrews said.

“Metro Melbourne should look to that and say ‘yes, this can work, can be done’. You can get numbers down and they can be kept down.

“To have just around 50 active cases in regional Victoria today when we had more than 500 not that long ago, to have Melbourne cases in the 30s when five weeks ago they were in the low 700s, every single Victorian can be hopeful and positive that this strategy is working and we will hit our targets.”

He said restrictions would be eased sooner than expected if targets were hit sooner.

“If, on the other hand, this thing proves to be more stubborn than we thought it would be, we will factor that in of course,” he said.

Mr Andrews said that changes to targets would involve confidence in keeping any new cases contained.

There are now 1251 active cases of COVID-19 in Victoria, including 126 people in hospital, nine of whom are in intensive care, six of them on ventilators.

Mr Andrews announced on Saturday that pet grooming would be allowed again from September 20 if Melbourne enters the second step in the government’s road map out of stage four lockdown.

“Pet groomers will be permitted to provide contactless service to their clients, to their animals. Pet owners will be able to drop off their pets to the venue, he said.

Mobile grooming services were not judged to be safe at this time by public
health experts, he said.

The Premier also announced beauty services will be allowed to open earlier, to bring them in line with hairdressers in the third step of the road map, providing masks are worn the entire time (meaning facials will still not yet be allowed).

A strong police presence was building at Fitzroy Gardens on Saturday. Riot squads moved into the inner-Melbourne park.

Anti-lockdown protestors arrived at the park in groups of two on Saturday, but had not formed a cohesive group by the time the protest was set to start at 11am. Police were stopping couples and singles walking through the area to ask why they were outside their homes and checking permitted worker permits.

Meanwhile, a man and woman trying to get away for a weekend escape on the Mornington Peninsula are among those fined by police for breaking COVID-19 restrictions.

There were 109 fines handed out by Victoria Police in the 24 hours up to 8.30am on Saturday.

Another man was caught travelling 45 kilometres between Ascot Vale and Keysborough to “pick up a mattress he found cheap on Facebook”, according to a police spokeswoman.

Twenty people were fined for not wearing a mask while away from their home, while 36 people were given a $1652 infringement for breaching Melbourne’s 8pm to 5am curfew overnight.

Daniella Miletic is a journalist for The Age. She has been the paper’s social affairs editor, food and wine writer, consumer affairs and a law and justice reporter. Email or tweet Daniella with your news tips.