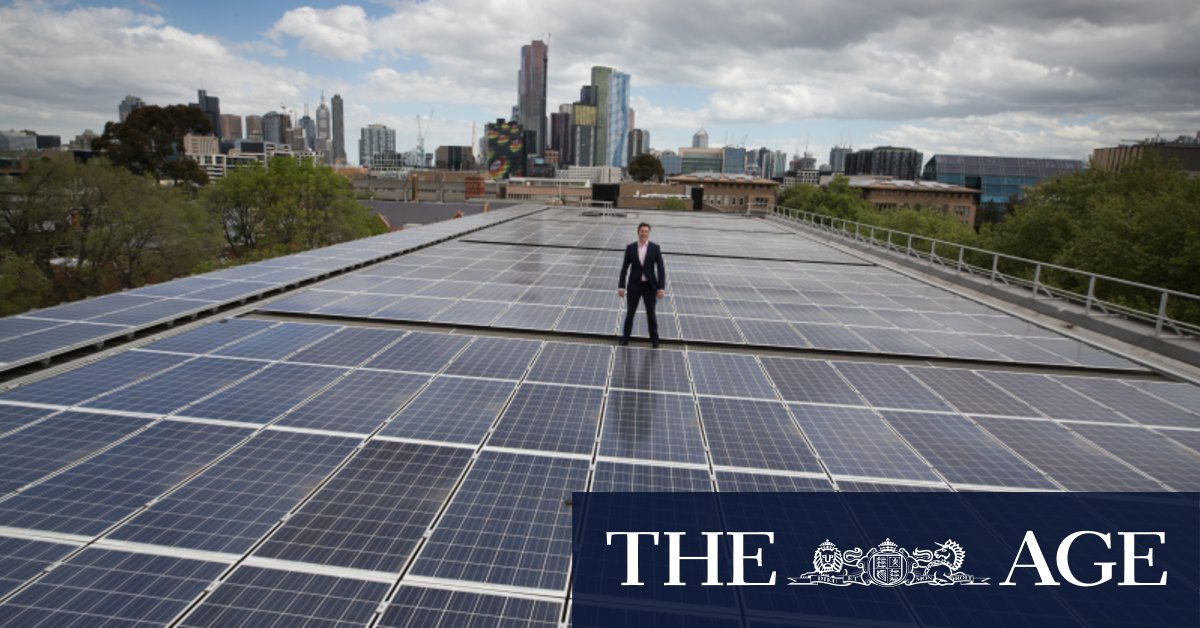 According to a briefing paper to be considered at Tuesday’s council meeting, Melbourne and Brisbane have the highest levels of emissions in the country.

The new standards, for residential and commercial buildings, would cover everything from environmentally sustainable design, energy use, water and resource use, and transport.

Large developments of more than 5000 square metres would be required to meet a five-star green standard, while a six-star rating would be “preferred”.

Communal carparking spaces would be encouraged, and developers would also be encouraged to provide electric vehicle charging stations and be prepared to repurpose carparks if they were under-utilised.

Bringing the new environmental standards into force is expected to take at least 18 months, and will require extensive consultation including with the construction industry.

“We need to deliver more sustainable buildings and green infrastructure to cool our streets, homes and offices and save water.”

The council will also vote on a new measure, a Green Factor Tool, which would help developers measure the green credentials of their design at the planning stage and make it easier to comply with proposed new standards.

It would also encourage developers to incorporate vertical gardens, green rooftops and “green infrastructure”, including harvesting stormwater and rain water.

“It will help build more sustainable buildings and communities by measuring the quality and quantity of green infrastructure, such as green roofs, walls and gardens,” Cr Oke said.

“We must change the way we plan and deliver infrastructure to respond to the climate and biodiversity emergency.”

A spokeswoman for Mr Wynne said he could not comment until the proposal had been formally put before him.

Previous Burgoyne to play on in 2021, become Hawks advisor in 2022
Next De Goey, Treloar confirmed starters against Suns