admin 3 weeks ago National News Comments Off on ‘Ruin your lives’: Melbourne man on 19 charges for child abuse material 28 Views 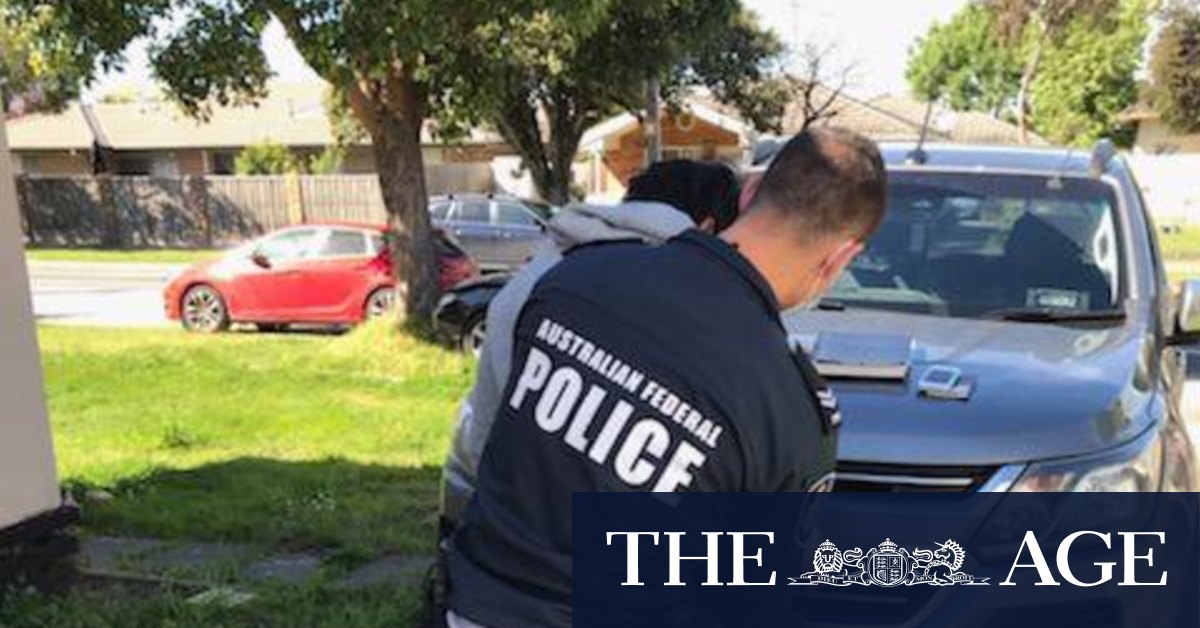 “In this case, not only are they victims of self-produced child exploitation material, but it has been doubly weaponised against them to facilitate so-called sextortion.

The AFP began the investigation in April after receiving tips from both the London Metropolitan Police and the Federal Bureau of Investigation about girls aged between 12 and 14 allegedly receiving threatening messages.

Investigators traced the messages to a Burwood address, and during a search of the property, a number of devices were seized for forensic examination.

Previous Former NSW Premier John Fahey dies
Next It’s going to be a wild race to the White House, come along for the ride