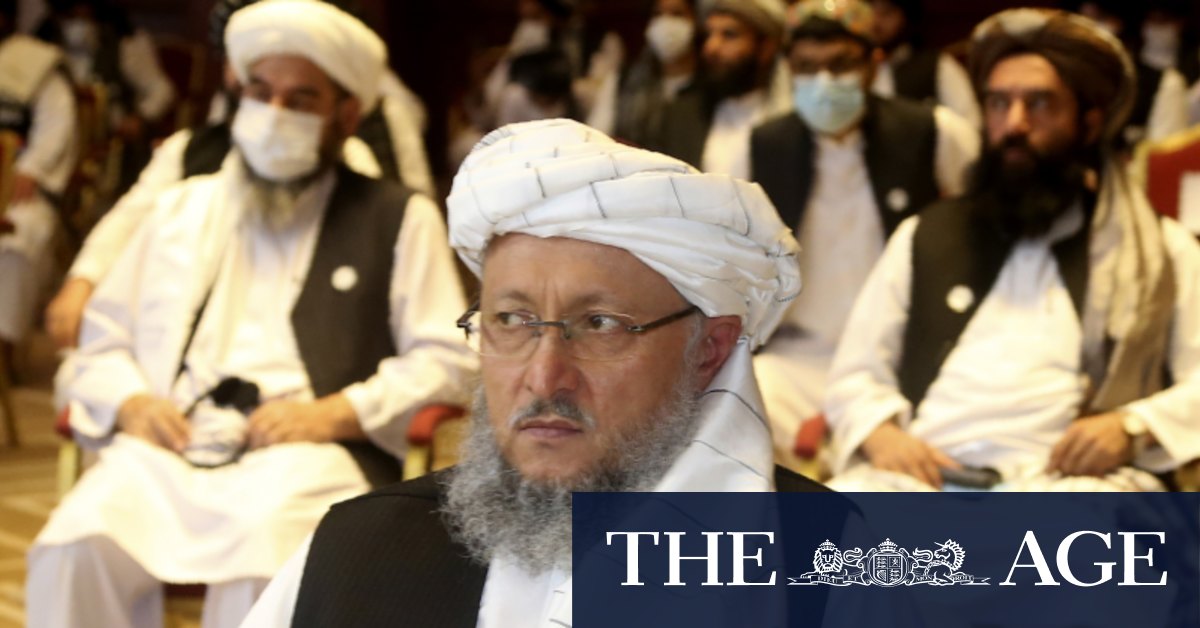 The Taliban’s deputy leader, Mullah Abdul Ghani Baradar, said the insurgents would participate in the talks “with full sincerity,” and he urged both sides to exercise calm and patience.

Baradar offered little detail about the Taliban’s vision for a future Afghanistan, except in broad strokes. But many on the Afghan negotiating team said that his tone — in contrast to previous Taliban speeches in public forums — was measured and offered hope.

“We seek an Afghanistan that is independent, sovereign, united, developed and free — an Afghanistan with an Islamic system in which all people of the nation can participate without discrimination and live harmoniously with each other in an atmosphere of brotherhood,” he said.

Before the talks began, General Austin S. Miller, the commander of the US and NATO forces in Afghanistan, said that international forces would continue to support the Afghan forces on the battlefield.

But in Doha, as hundreds of diplomats and dignitaries took their seats, Miller walked in uniform across the hall to the Taliban side and offered greetings — an image that made clear his direct war with the Taliban was largely over.

Previous Guineas the goal for Black Caviar’s relative Ole Kirk
Next ‘What matters more is the actual teaching approach’: Lessons from lockdown