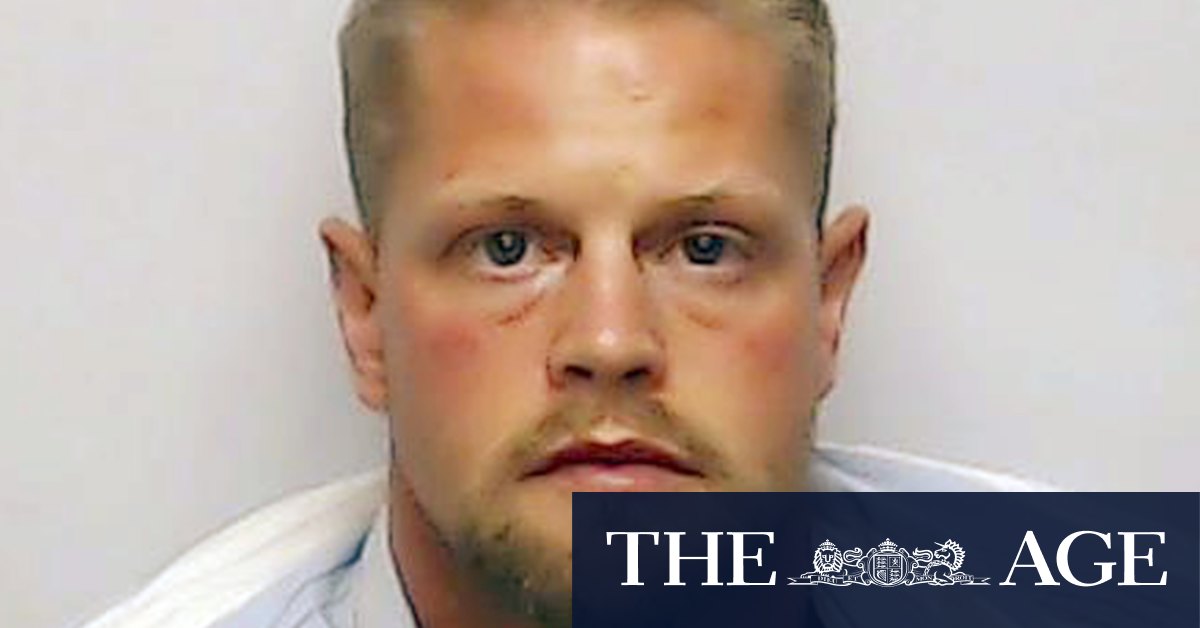 Witnesses who testified at the trial’s opening on Friday — the sixth anniversary of Blanton’s death — included two officers who responded to her home that day and an emergency services dispatcher who fielded Blanton’s call, in which she told the dispatcher that Oberhansley, now 39, was trying to break into her Jeffersonville home.

Sabrina Hall, a co-worker and friend of Blanton’s, testified that she called police after a man she believes was Oberhansley answered Blanton’s phone the day her friend died. She said time moved “super fast and super slow at the same time” as she waited for officers to confirm what she believed had happened.

The trial is set to resume Monday with a doctor who performed an autopsy on Blanton expected to testify.

If he’s convicted by the jury, Oberhansley will face a sentence of life in prison.

Oberhansley was set to stand trial in August 2019 with a jury drawn from central Indiana’s Hamilton County, but a mistrial was declared during the first day of testimony after a witness for the state spoke of things that attorneys had agreed would not be mentioned to the jury.

Previous Liverpool, Arsenal off to flying starts in new Premier League season
Next Face masks may give immunity by limiting virus dose: academics