‘Cutting edge to stay ahead’: ASIS looking for more recruits

admin 1 week ago Federal Politics Comments Off on ‘Cutting edge to stay ahead’: ASIS looking for more recruits 9 Views 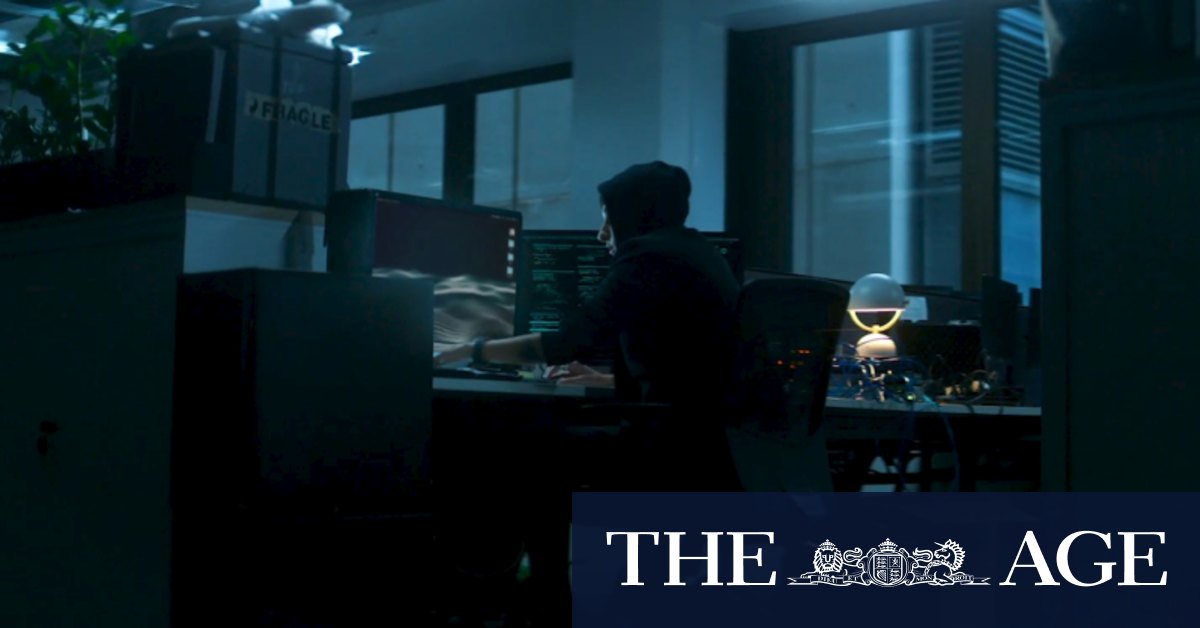 The TV ad shows an ASIS agent uncovering a system vulnerability in a computer network and then quickly installing a security update to fend off would-be hackers.

“If you’re currently working in technology, the Australian Secret Intelligence Service is interested in hiring you,” the ad says.

“In today’s society, intelligence operations are enabled by a range of highly technical capabilities. We need to be at the cutting edge of tech to stay a step ahead,” he said.

“Technologists arm our operational officers with advanced capabilities and they create technical solutions to complex operational challenges. They have natural curiosity, an analytical mindset and a strong desire to innovate.

“The popular image of a technologist with an intelligence agency might be someone who makes gadgets for the field, but in fact there is a wide range of areas from cyber to big data that are becoming increasingly critical to an agency such as ours.”

The role of ASIS is to protect and promote Australia’s interests through the collection of foreign intelligence.

The agency — which is under the Department of Foreign Affairs and Trade — was formed in 1952, but its existence remained a secret until 1972.

Australian intelligence agencies have in recent years been looking to come “out of the shadows” by explaining to the public more about what they do.

“Hi internet, ASIO here. I spy a new Twitter account. We thought it would be fun if you followed us for a change,” ASIO tweeted.

Previous ‘I have been asked to appear’: Premier Daniel Andrews to front hotel quarantine inquiry
Next Unfeeling enforcement has pushed us to tipping point