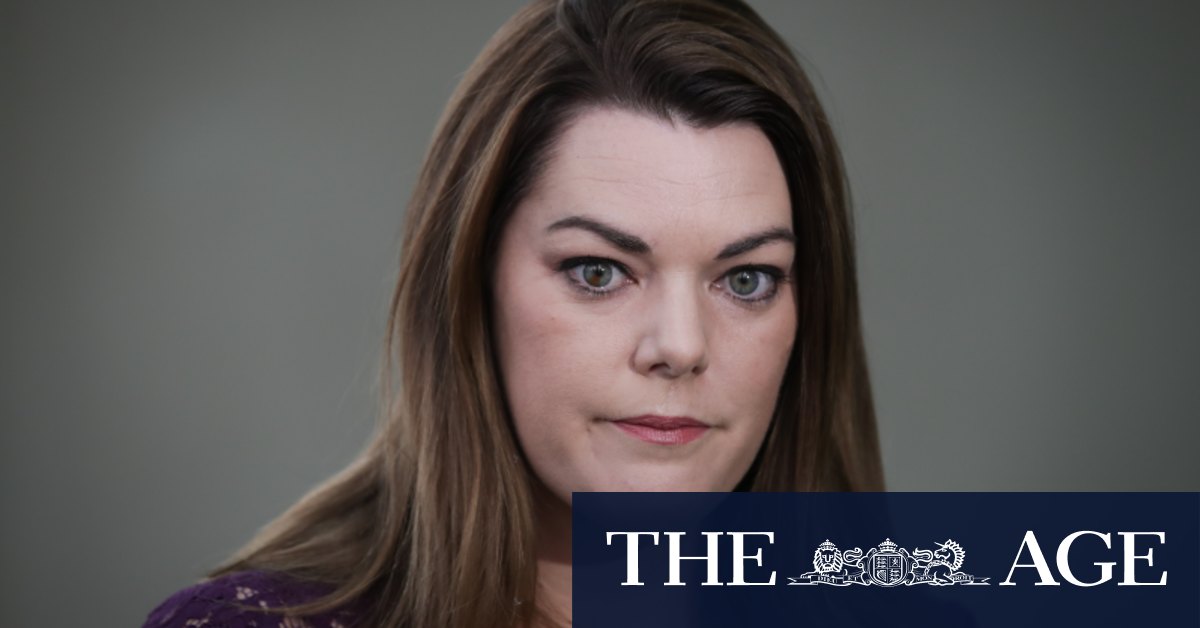 The Morrison government hopes to finalise the code within the next month, with an aim to passing the legislation before the end of the year.

The Greens will press for the ABC and SBS to be included in the code and wants the government to consider the pleas from newswire service Australian Association Press (AAP) for about $5.9 million in support. The minor party has twice helped the Coalition government pass laws in the Senate since it came to power in 2013, but has not sidelined Labor and the crossbench since it supported a 15 per cent “backpacker tax” in return for $100 million for Landcare in 2016.

“It is therefore important that key parts of Australia’s media landscape are protected as part of this process,” she said.

“There is no reason for the ABC and SBS to be excluded … public broadcasters deserve a fair return for what they produce and what the tech platforms benefit from. If the aim of this code is to ensure the viability of Australia’s media, then the government should ensure ABC is included, that AAP doesn’t fail and that small and independent publishers don’t miss out.”

Australian Competition and Consumer Commission boss Rod Sims previously expressed an intention to include ABC and SBS in the revenue-sharing part of a code prior to the federal government’s announcement of the draft code in July. ABC and SBS both wrote submissions to the ACCC before it was released arguing they should be included.

But when the draft was announced, Communications Minister Paul Fletcher said the ABC and SBS, as publicly funded broadcasters, were not the policy focus when it came to remuneration aspects of the laws. Mr Sims later said he had not provided the government with advice on whether public broadcasters should be paid. At the time, Labor communications spokeswoman Michelle Rowland said excluding the broadcasters was a “serious missed opportunity”.

Industry sources said a second submission from the ABC to the ACCC regarding the code, which was put to the competitor regulator late last month, included financial information about how much money the broadcaster could lose if excluded. However, those details will not be made public.

“It would be unconscionable for the government not to find a way of supporting AAP while introducing a code that supports other media players,” she said. “AAP is key media infrastructure that helps new players into the market and diversity across Australia’s media landscape.”

The Greens’ concern for AAP comes a week after the service launched a crowd-funding campaign to raise money and keep it afloat. The newswire service was previously owned by Nine Entertainment Co (owner of this masthead) and News Corp Australia but was sold for $1 in August to a consortium of investors and philanthropists. But despite cutting a large number of roles, AAP was asking its old customers to pay the same price for the reduced service. Some did not agree this was fair.