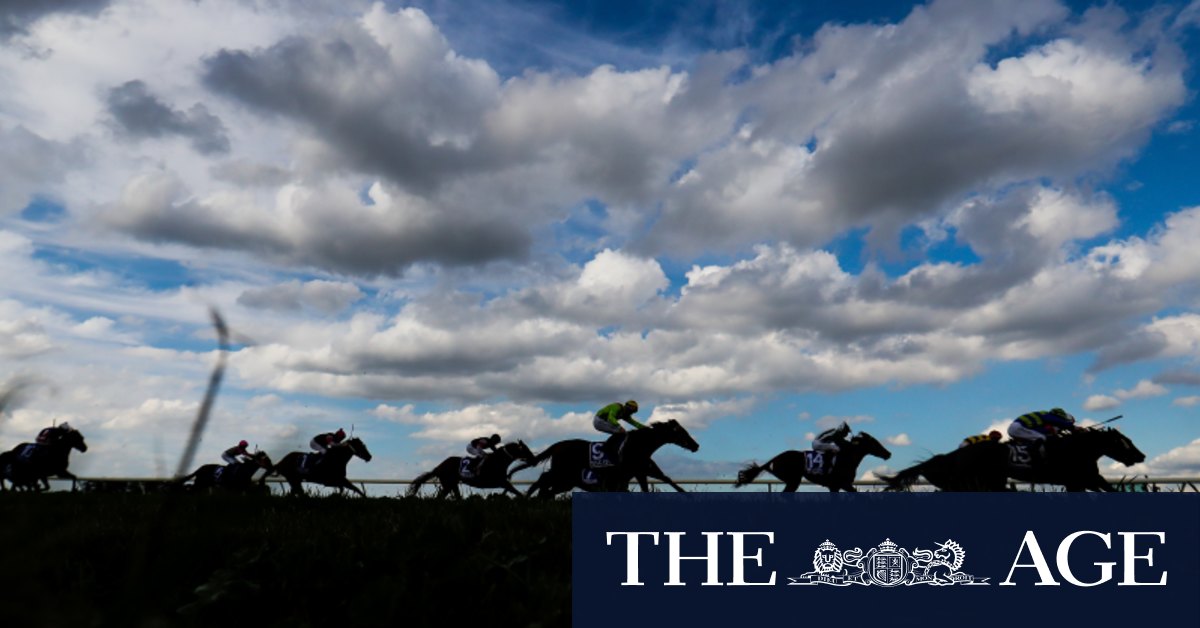 Stablemate North Pacific, who ran third in the Run To The Rose, will also run next in the Golden Rose.

“He was probably just chasing a fair way from home and we thought it was going to be his most vulnerable race yesterday with the rail out six [metres],” Hawkes said.

“We thought they’d go hard, Rothfire and the other bloke [leader Farnan]. He just kept punching the line. JMac’ [jockey James McDonald] got off and said to my brother, ‘1400m, Golden Rose, let’s go’.

“He’s on song for the Golden Rose.”

Meanwhile, Master Of Wine remains on track towards the Caulfield Cup after running fourth in the Makybe Diva Stakes on Saturday.

“He was probably a little bit flat-footed when they quickened, but gee whiz, running through the line I thought it was amazing, to be totally honest,” Hawkes said.

“The best part of that race – and I don’t get carried away with jockeys – was Michael Rodd’s fat smile when he came back, I don’t think I’ve ever seen that boy smile like that.

“He’s on song, he’s heading towards the Caulfield Cup and all of the big races over the spring carnival. I don’t know what we’ll do with him, we just wanted to see how he’d run at Flemington over the mile and he ran out of his skin.”

Doubtland, who avoided the Run To The Rose and won the Danehill Stakes at Flemington, showed he can handle the 1200-metre straight and Hawkes said the team would set him for the Coolmore Stakes over the same track and distance on Derby day – a race the stable won last year with Exceedance.

“There’s a big, fat tick now that he actually likes the straight. His last 200m was bullish, I thought,” he said.

“His turn of foot is nothing short of electrifying, that horse.

“The Coolmore’s going to be his race, it’s just a matter of what we do with him now. There’s seven weeks to the race. How and where [he goes before then], I don’t know.

“He was kicking around the sand roll this morning, so he’s pulled up well. That’s the main thing.”