AFL goes with Thursday night start for finals in 2020 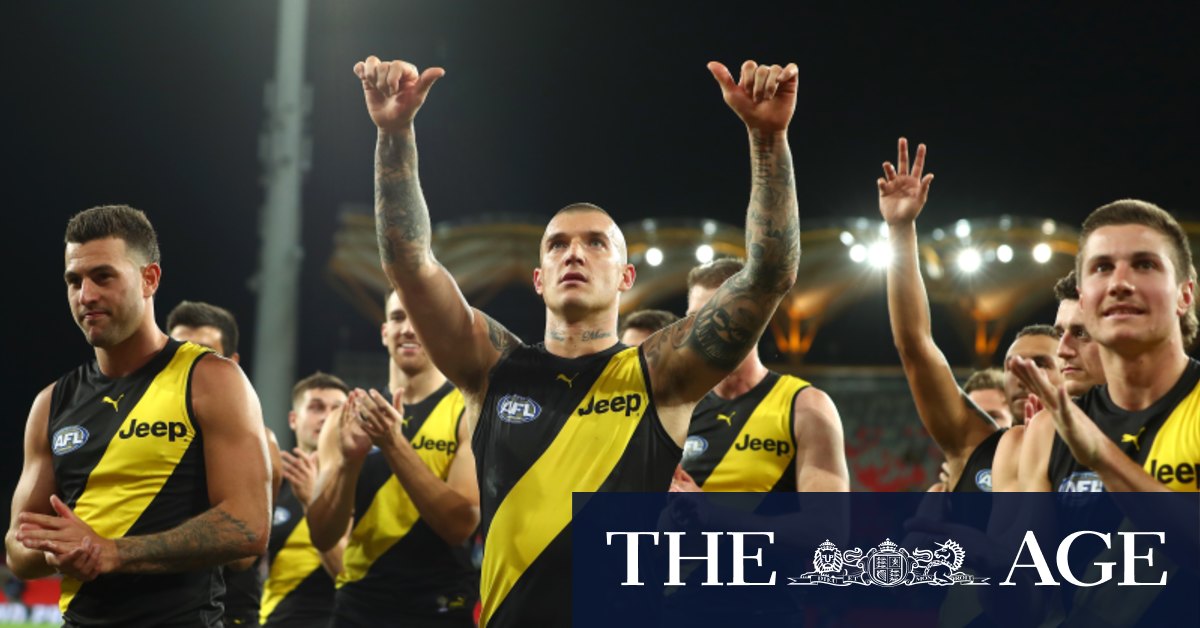 Unless circumstances change it means Victorian clubs in the finals who qualify for home finals will have an option to play their opponents at those three venues. Richmond, Geelong, Collingwood and St Kilda have indicated they would be likely to remain in Queensland if they earned a home final.

The Eagles will return to Perth after playing North Melbourne next Thursday night and await results to see whether they play an elimination final at Optus Stadium or whether they travel to either Adelaide or Queensland for a qualifying final.

The results of eight of the nine final round matches will have a bearing on the final eight.