Buckley quietly confident with Treloar and De Goey back 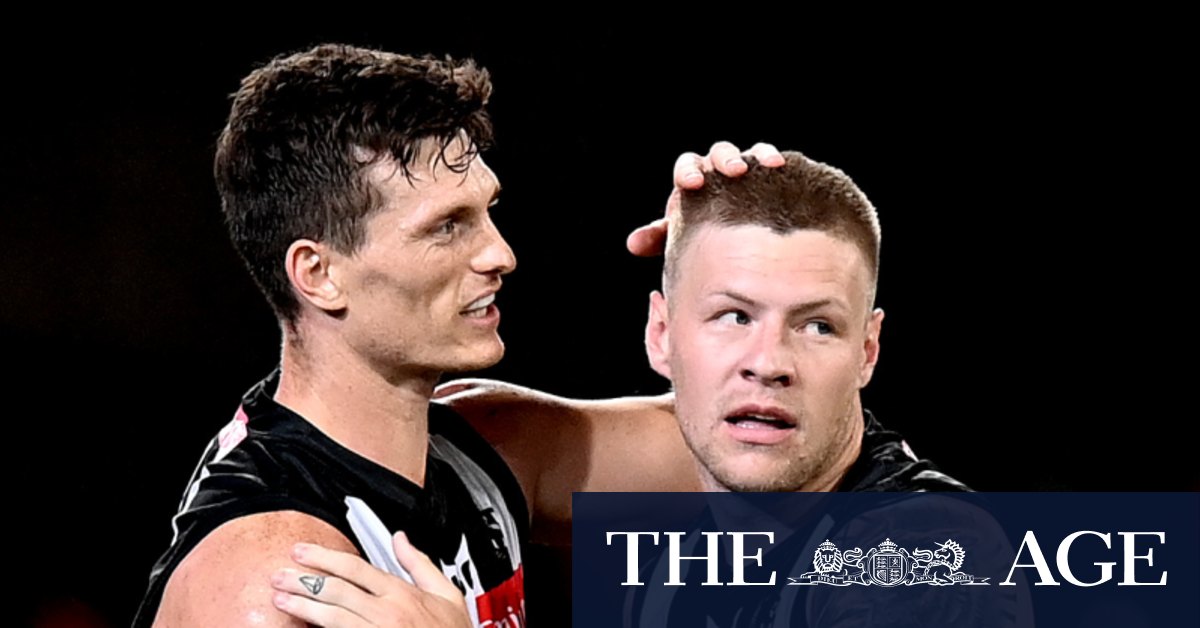 “We haven’t been as hard to defend this year but maybe we will be.”

There aren’t many coaches, if any – Buckley included – who like to bemoan the loss of key players to injuries. But the club legend conceded having his two stars back was significant, when asked about De Goey’s return.

“I have said all along personnel is not going to be the difference, [it’s about] whether we play our system, we’re not waiting for the cavalry to come back,” he said.

“But when you see Jordy do his thing you understand how much we’ve missed [him].

“It is good to be able to see that evidence on the football field.”

Buckley said Treloar went to the front of his midfield pack as soon as the game began.

“Even in the first quarter when the rest of our mids weren’t really going he was up and about, they were both really good.”

On De Goey, Buckley said: “He has done a lot of [fitness] work so it’s not going to be a condition question, and he hasn’t really done a lot of touch as such. He looked pretty sharp, the first was off the back of a tackle … He didn’t lack confidence in the hand and that will give him a lot of confidence as well.”

The Pies are now certain to play finals for the third season in a row, even if they lose to Port Adelaide.

However, if they beat Port Adelaide and other results go their way they can avoid playing West Coast in an elimination final, which could be at Optus Stadium.