Charles Lloyd: Sharing a gift with a Greek goddess 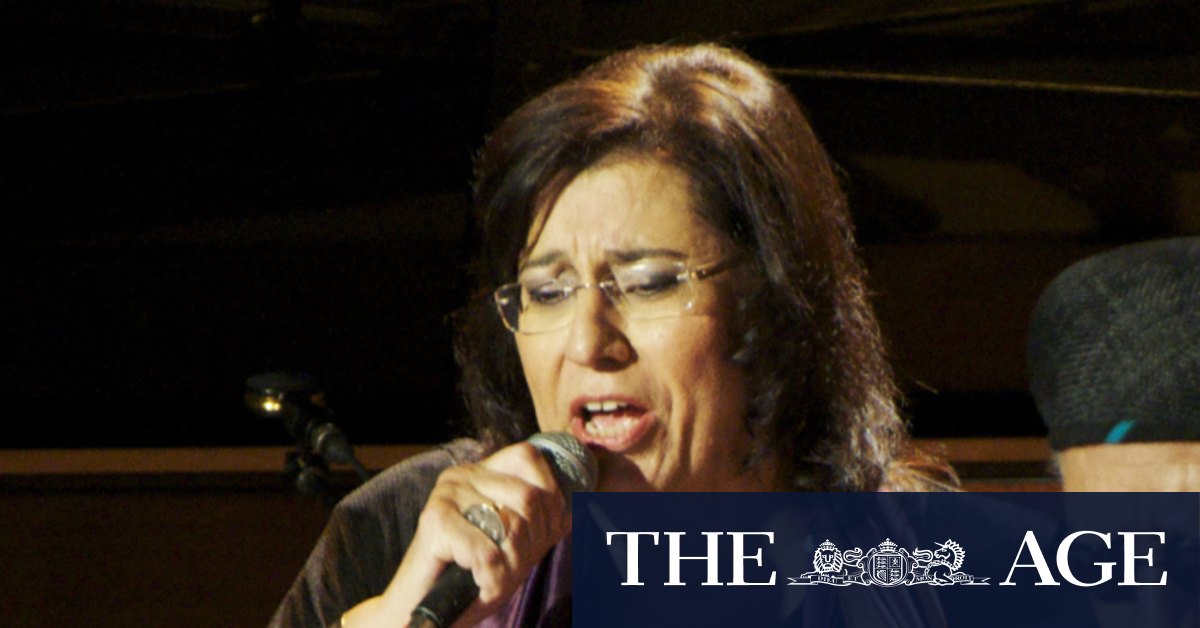 In 1966 he formed a group using the precocious talents of pianist Keith Jarrett and drummer Jack DeJohnette that, unexpectedly embraced by rock audiences, sold a million albums, and was the first band to commercially tour the USSR. Soviet officials reprimanded ecstatic audiences for acting like children, and the saxophone was banned for a period as the perceived cause of this aberrant behaviour.

By 1969 the quartet was sharing bills with the likes of Led Zeppelin, but the idealist in Lloyd was confronted by an industry that wanted a star more than an artist. The burn-out from this conflict drove him to heroin, and when he overheard his manager saying his dream was to see Charles on a postage stamp, a friend reminded him that in the US only the dead appear on stamps.

Charles fled the scene for the woods by the sea in California’s Big Sur, where, for a decade, he meditated and played alone outdoors. In 1981 the astonishingly gifted pianist Michel Petrucciani arrived on his doorstep, which Lloyd took as a signal to leave his retreat, and help expose this marvel to the world. The new century brought him his finest band, with drummer Eric Harland, bassist Reuben Rogers and pianist Jason Moran. In 2010 they joined him in connecting the dots between jazz and the music of Greece.

Farantouri, a renowned protester against Greece’s hated 1967-74 military dictatorship, who later became almost a deity to her compatriots, had a Charles Lloyd poster on her wall while an exile in London in the 1960s. She has astutely described his playing as having “the power of the mystic and the innocence of a child”.

Their collaboration was never about Farantouri singing jazz or Lloyd trying to be a Greek musician, but about expanding the art of both. The resultant Athens Concert keeps both forms intact, while also intertwining them, like two lovers whose individual identities are not erased by a romance. Farantouri says the outpouring of the Greek soul is about “departure, nostalgia, love and exile”, and on Requiem her contralto sounds simultaneously like a wife singing at her husband’s funeral and a mother at her son’s birthday.

Lloyd, playing flute, tarogato and tenor saxophone, can daub the music’s foreground with big, braying colours, or retreat to breathy reverence. The Greek component is thickened by Takis Farazis (piano) and Socratis Sinopoulos (the bowed lyra), and to hear the latter improvising against Lloyd’s brilliant rhythm section is to be made giddy with the resonances of jazz’s African ancestry connecting with the roots of European civilisation. Perhaps the ultimate commonality is the sadness couched in beauty that first drew Lloyd to Billie Holiday.

Athens Concert streams on Apple Music and Spotify; on disc from Birdland Records.