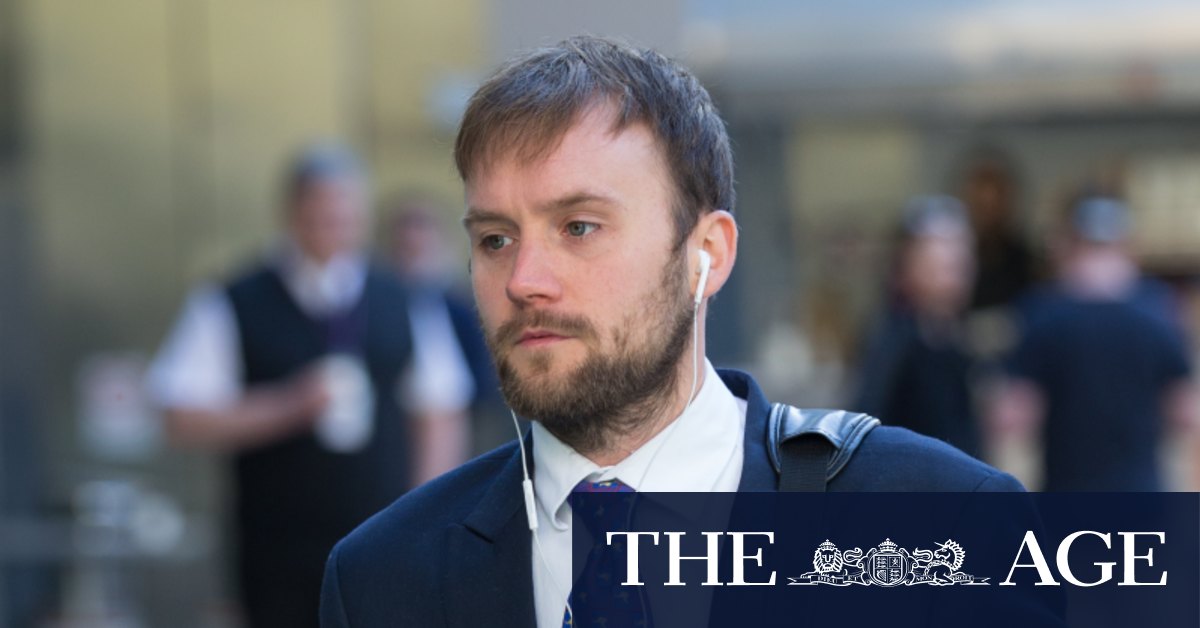 Nolch admitted possessing the harmine but was spared a conviction when magistrate Tara Hartnett put him on the court’s diversion program, which spares people getting a criminal record for minor offences.

Prosecutors previously withdrew a charge of importing a commercial quantity of magic mushrooms.

Nolch pleaded guilty to criminal damage in the months after he defaced the memorial for Ms Dixon and was initially spared a prison term by a magistrate, but was later jailed by a County Court judge because he breached a community correction order by failing to do unpaid work and made trips to the Philippines.

He appealed against that jail term this year but was refused and his five-month prison term stood. He is due for release in October.

Ms Bramham said Nolch spent three weeks on remand on the drugs charges and had found his time in custody “horrendous”.

“I think his current term of incarceration has scared him into not committing further offences,” she said.

As part of the diversion order, Ms Hartnett ordered Nolch contribute $500 to the court fund, which will be given to a local charity. The magistrate acknowledged the three weeks Nolch served for the drugs charges.

After he was arrested for spraying the offensive graffiti, Nolch told police, “I wanted to see if it could make the news.

“I wanted … just to see the dick on the screen, I just thought that’d be funny.”

He told police he also wanted to “annoy the feminists”.

Jaymes Todd pleaded guilty to murdering Ms Dixon, 22, and was last year jailed for life and ordered to serve at least 35 years before he is eligible for parole.

Todd, 19 at the time, followed Ms Dixon for more than an hour after seeing her in central Melbourne and attacked her as she walked across a soccer pitch.