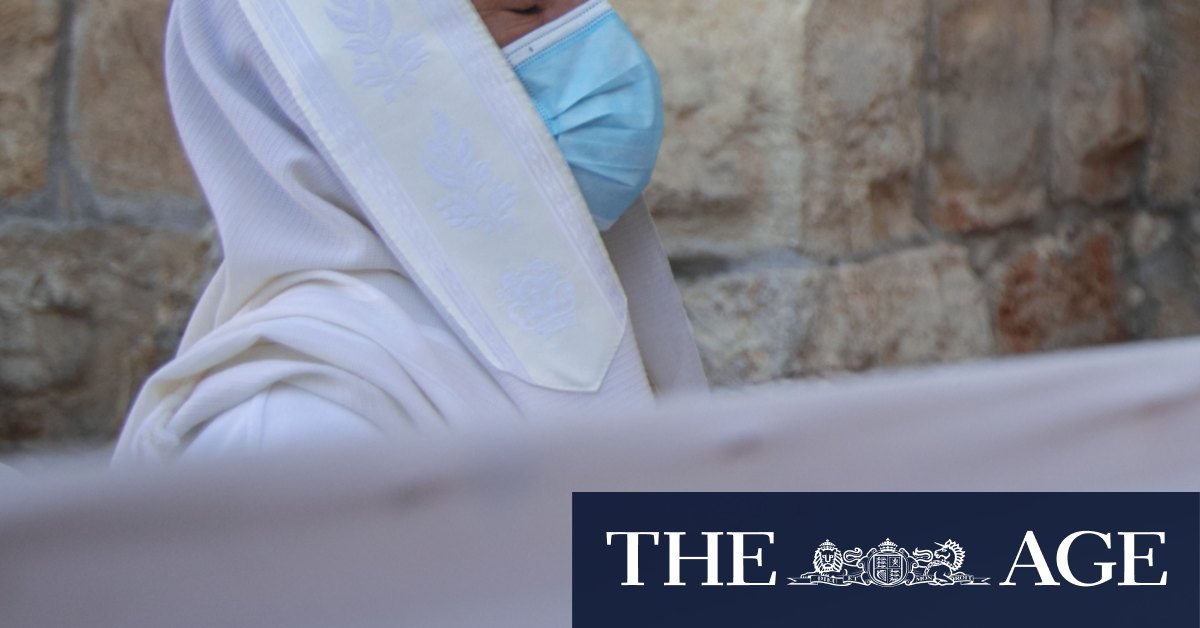 Schools and shopping centres will be closed but supermarkets and pharmacies will remain open. The public sector will operate with fewer staff, but non-governmental offices and businesses will not have to close, as long as they do not accept customers.

Indoor gatherings are limited to 10 people and no more than 20 people outdoors.

If the Israeli public viewed the original lockdown in March as a health imperative, then the upcoming one is seen as the consequence of a government fiasco. An abandonment of caution after restrictions were eased, together with government inaction as cases climbed, have sent infections surging ninefold and deaths quadrupling since late May. Nearly one-fifth of the labor force remains out of work even though most of the economy has been open for months.

As the economy reopened, daily infections have jumped, passing 4000 last week. On Saturday, 2715 new cases were reported. Since the outbreak began, 1108 people have died.

The Finance Ministry has estimated the new restrictions will cost the economy 19 billion shekels ($7.5 billion), and a relief program is to be presented by Thursday. The timing of the lockdown is fraught, and threats of non-compliance abound.

The restrictions are to take effect on the eve of the Jewish New Year, and the stringent restrictions will continue throughout a three-week season of major Jewish holidays, to the outrage of many ultra-Orthodox. Retail and leisure industries that had geared up for the holiday season will be clobbered.

Some businesspeople still trying to recover from the first lockdown in the spring say they’ll be forced to close unless the government offers immediate and substantial relief. Some are threatening to keep their stores, hotels and health clubs open, and joined the mass protests against Netanyahu that have been fuelled by the health crisis.

Tens of thousands of ultra-Orthodox are also expected to defy the lockdown, gathering for mass holiday prayers in overcrowded conditions, the Haaretz newspaper reported.

Other Israelis say they won’t abide by the new orders because the government has politicised its health decisions. Last week, under pressure from ultra-Orthodox lawmakers who said their communities were being demonised, it retreated from a decision to quarantine areas with big outbreaks.

Cases began surging after the reopening of schools in May, and Netanyahu began warning back in late June of another possible lockdown. Large gatherings for life-cycle milestones and for religious study have fostered the virus’s spread, now centered mainly in ultra-Orthodox and Arab areas of the country.