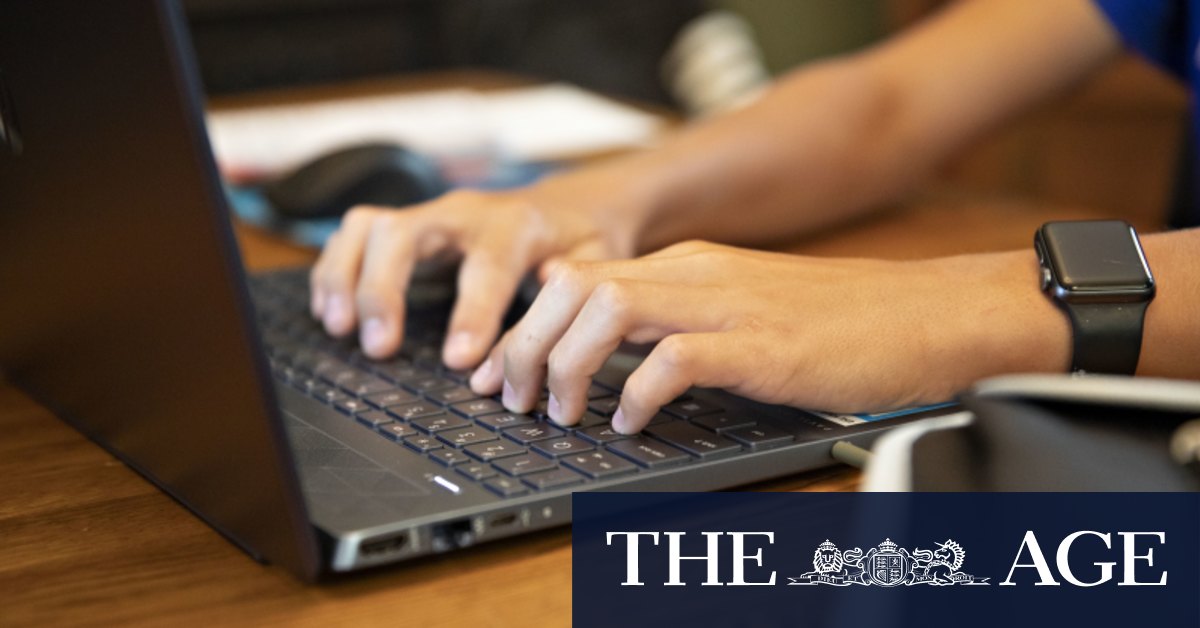 Maine: A surge in internet searches about gut ailments is helping researchers predict the next COVID-19 hotspots, a study has revealed.

Massachusetts General Hospital found that areas where there was a spike in Google queries relating to diarrhoea and loss of appetite frequently reported a sharp rise in cases of coronavirus three to four weeks later. Other markers included a loss of taste, nausea and abdominal pain.

A link between COVID-19 and gut ailments was first identified in China earlier this year, with about a third of sufferers reporting gastrointestinal rather than respiratory sickness. Other patients complained of suffering from both.

The link between gut problems and the virus prompted Massachusetts researchers to examine data from the Google Trends tool.

They examined material from 15 states and tracked the search results against the incidence of the disease four weeks later. They found the data provided a potential COVID-19 early warning system. The correlation was particularly marked in New York, New Jersey, California, Massachusetts and Illinois – among the worst-hit states at the start of the pandemic.

Previous The political risk of defining your enemy
Next ‘How could you be so merciless?’: ex-girlfriend knifed 58 times after balcony fall