The political risk of defining your enemy

admin September 14, 2020 National News Comments Off on The political risk of defining your enemy 33 Views 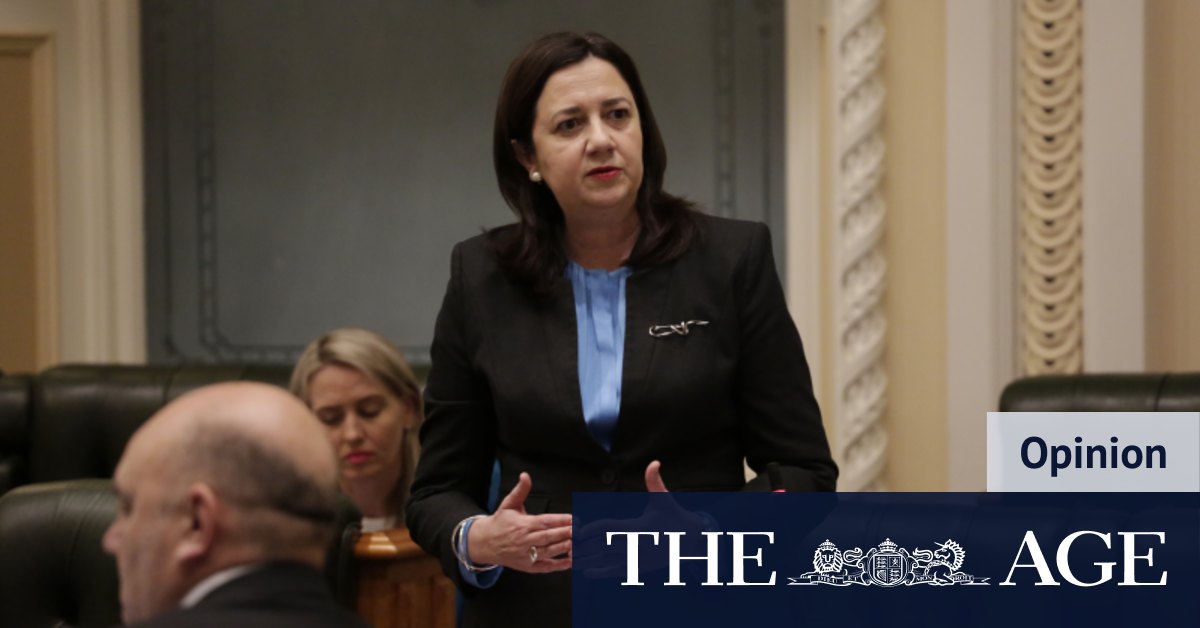 Labor strategists saw her performance as successful. She projected strength while garnering sympathy from Queensland voters who overwhelmingly supported her border stance.

A week later, Palaszczuk again tried the strategy when questioned in State Parliament by the LNP Opposition over Sarah Caisip, a young woman refused permission to leave quarantine and attend her father’s funeral.

Caisip had been left alone in hotel isolation in Brisbane after returning from the ACT in a desperate attempt to see him before he died.

The 26-year-old had spoken of her plight with 4BC host Neil Breen and, unknown to the public, the PM had subsequently rung Caisip and then phoned Palaszczuk to plead her case.

When questioned by LNP leader Deb Frecklington, Palaszczuk said: “I will not be bullied nor will I be intimidated by the Prime Minister of this country and who contacted me this morning.”

“The Prime Minister at the time said to me that he had not gone public but Mr Speaker, I knew he would go public.”

Believing she had succeeded a week earlier with a similar line of attack, Palaszczuk resorted immediately to accusations of intimidation and bullying.

Less than half an hour later, the Prime Minister told Ray Hadley on 4BC that Caisip’s case was heartbreaking.

“Surely, just this once, this can be done… there has been no COVID cases in the ACT for more than 60 days, I just hope they let Sarah go to the funeral,” Morrison told Hadley.

A tsunami of public anger and angst followed.

It’s unknown whether the PM would have made any public comment about the Caisip case if Palaszczuk had not launched her extraordinary attack in Parliament.

The Premier did not front the media later that day. Instead, Chief Health Officer Jeanette Young spoke with journalists about a compromise to allow Caisip to view her father’s body while she was wearing personal protection equipment.

The strategy had worked once but failed the second time. Rather than entrenching the image of a bullying Prime Minister trying to intimidate a plucky Premier, Palaszczuk only succeeded in making herself appear heartless.

And that’s the risk of trying to define your opponents – you may define yourself at the same time.

Scott Emerson is the 4BC Drive host. He was a senior minister in the LNP Government in Queensland and a senior journalist at the ABC and The Australian.