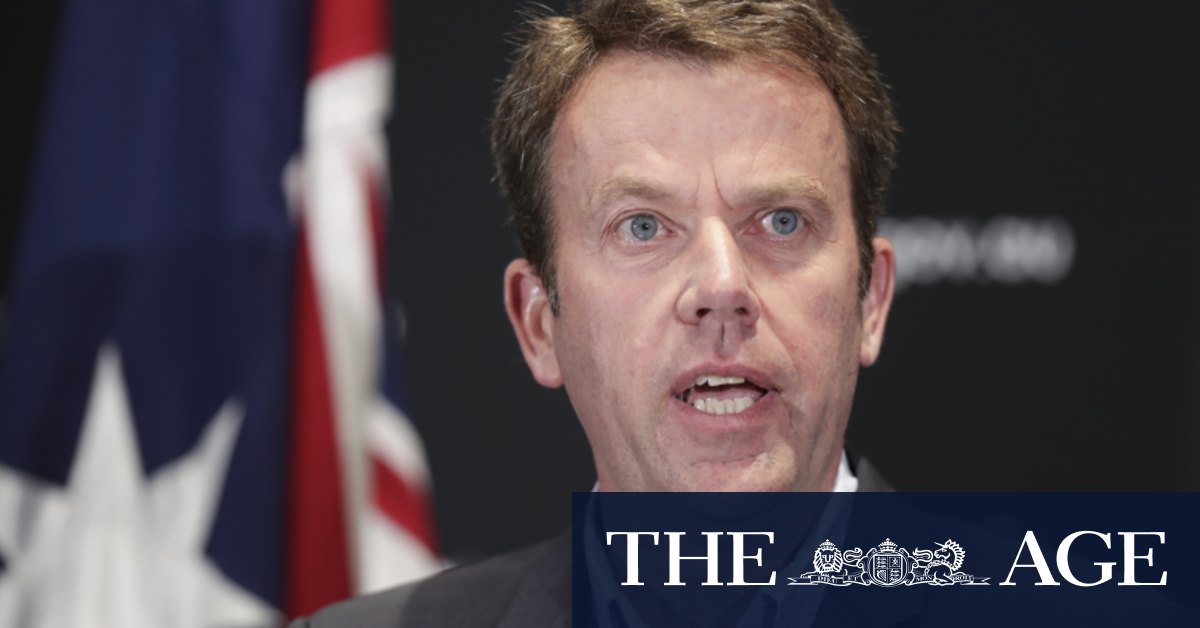 “While the package does present some challenges for us, overall we consider it to be aligned with our strategic direction and it will enable us to increase the number of Tasmanians in higher education, attract more students to Tasmania from interstate and improve access for lower SES regional and rural students through increased financial support,” vice-chancellor Rufus Black said in the submission.

Under the proposed reforms, humanities courses will more than double in price, with a full year of study costing $14,500. Fees for law and commerce will increase 28 per cent to $14,500. Teaching, nursing, clinical psychology, English, languages, maths and agriculture courses will drop by 46 to 62 per cent, costing $3700.

The government is seeking to rely on the two votes of Pauline Hanson’s One Nation, and one vote from either Senator Lambie, independent Rex Patrick or Centre Alliance’s Stirling Griff. Senator Patrick and Centre Alliance have been publicly critical of the overhaul.

Senator Lambie did not respond to a request for comment about what impact UTAS’s position would have on her vote. But sources close to the senator said she had been speaking to a wide range of stakeholders including UTAS about the proposed laws.

Professor Black will give evidence to the inquiry at Tuesday’s public hearing, as will seven other vice-chancellors including Dr Michael Spence from the University of Sydney.

In a highly critical submission, Dr Spence said the university had “serious concerns” about the impact of the bill, which he said had been “developed without careful consideration of the evidence, alternative policy options and adequate consultation”.

“While competitor countries are investing heavily in education and research to support and power their [COVID-19] recoveries, this bill will cut total funding per student for higher education by a further 5.8 per cent, transfer substantially more of the costs to students and cut as much as ~$2 billion annually from core university research funding,” the submission said.

UNSW vice-chancellor Ian Jacobs said the university was “deeply concerned” about the impact of the funding changes on current Year 11 and Year 12 students, who were now faced with significantly higher costs for their preferred courses.

“For example, a student who had wanted to undertake an arts/law or commerce/law double degree may now be faced with student contributions of up to $116,000. For many prospective students, this is a daunting prospect, even with FEE-HELP arrangements,” Professor Jacobs said in UNSW’s submission.

The University of Melbourne argued in its submission that a number of the proposed changes needed to be reconsidered, including those to course fee funding, which it said were lacking a “rationale supported by a clear evidence base” and would lead to an average reduction of about 6 per cent in the funding universities received per student.

It also described as “heavy-handed” a proposal to revoke students’ access to government subsidies and HELP loans if they failed half their first-year subjects and called for it to be removed from the bill.

Education Minister Dan Tehan told ABC TV on Monday he had been having “very good discussions” with all the crossbenchers as he defended the reform package.

“It’ll see another 100,000 places become available as a result of them and, obviously, see more people from regional and rural backgrounds, and Indigenous backgrounds from rural and remote areas, be able to go to university,” Mr Tehan said.

“On top of all that stress, they’ve now got Scott Morrison telling them the cost of their university degree could more than double – that’s the last thing our kids need,” Ms Plibersek said.