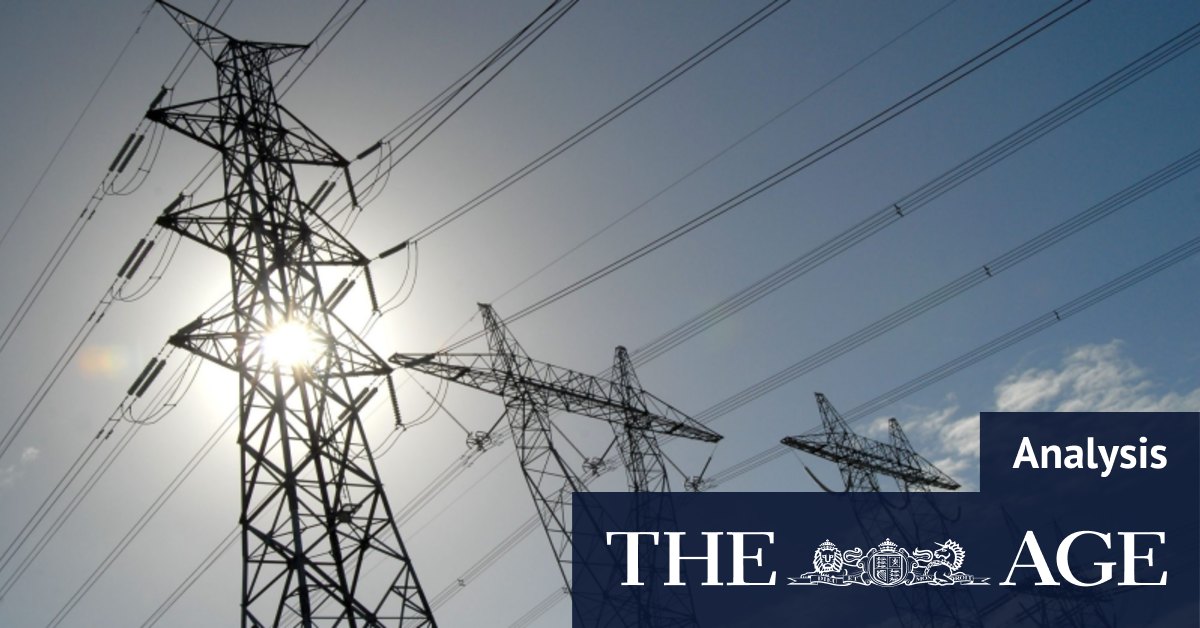 The pipeline would move gas south to Sydney and Melbourne to supply manufacturers and households, while connecting to Queensland through a hub at Wallumbilla near Roma.

At the same time, Morrison plans further controls on Queensland’s gas exporters to keep more gas in the domestic market. He also names five other gas fields as strategic, with the greatest priority on Beetaloo in the Northern Territory.

Narrabri is the biggest test. A NSW decision on the project is due later this month. A federal decision under the Environment Protection and Biodiversity Conservation Act will follow.

With that gas, the Morrison plan is squeezed from the start. But it will take several years for Narrabri to produce results.

The message is that industry can invest in gas in the confidence it has full government support, but the government will go it alone if it must.

The Liberals and Nationals have struggled with the hard reality of energy economics in the past. Three years ago, some of them called on AGL to extend the life of the Liddell coal-fired power station in the NSW Hunter Valley to prevent the loss of about 1000MW in electricity supply. Their calls were ignored.

Now the Coalition has a new demand: replace Liddell with gas-fired power.

AGL already plans a 250MW gas-fired power station beside the Hunter River and near the Tomago aluminium smelter. AGL also plans renewable projects and at least 500MW of battery supply.

Morrison names another contender: the Commonwealth’s own Snowy Hydro, with a 350MW gas-fired power project at Kurri Kurri, west of Tomago. It is an open question whether a second generator would make money if AGL was already in the market.

Grattan Institute expert Tony Wood calls the government’s talk of a gas-led recovery a “mirage” because the country does not need as much gas as Morrison claims.

“While there will be a role for gas, it will be a smaller role,” he says.

Wood says it makes no sense to expand the use of this fossil fuel when Australia needs to reduce its greenhouse gas emissions. So he doubts whether energy companies will meet Morrison’s deadline of April 2021 to propose a new gas-fired power station.

This will come down to whether renewables, combined with battery storage, make gas uneconomic.

It will also come down to whether climate change shifts votes at the ballot box after the bushfires of last summer.

Warnings about a gas shortage are the subject of dispute but are founded in official forecasts. The Australian Energy Market Operator says southern supply will shrink by 35 per cent over the next five years.

“Unless additional southern supply sources are developed,” AEMO says, “gas supply restrictions and curtailment of gas-powered generation for the national electricity market may be necessary on peak winter days in southern states from 2024”.

AEMO says gas import terminals and pipelines could help solve the shortage, so the solution does not have to be a new gas field. But the prospect of a cold winter is a sobering one for voters.

Morrison takes an unequivocal position that more gas is good for the country. The Greens are clear in their rejection. For many in the environmental movement, gas is the next Adani coal mine, to be stopped at all costs.

But Labor equivocates. Some of its own supporters do not want more gas from new fields like Narrabri, while energy spokesman Mark Butler attacks the government for not doing enough to keep more gas in the domestic market.

Joel Fitzgibbon, meanwhile, backs the concept of a new gas field, pipeline and power station. In fact, the Labor resources spokesman wants both the AGL and Snowy gas projects in his Hunter electorate. And he is not an isolated figure within the Labor caucus and membership.

Right now, those who want to stop Morrison’s gas plan are outnumbered. With Labor divided, it is hard to see an election outcome in 2021 or 2022 that plugs this pipeline to a big gas future.