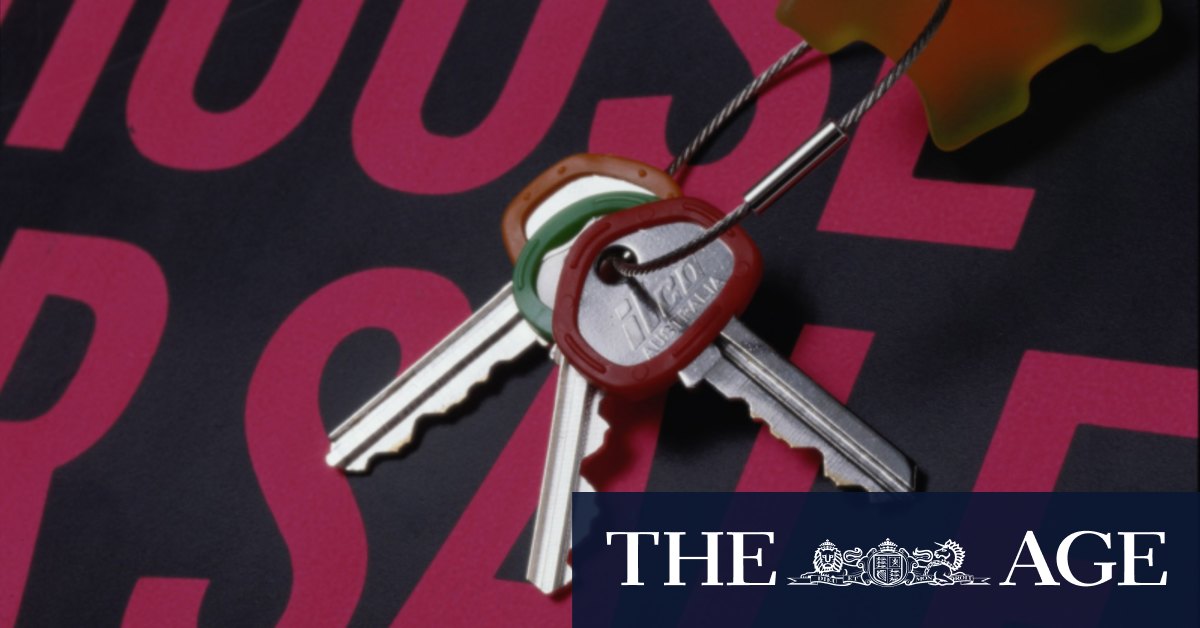 The bureau reported the total value of the nation’s housing stock dropped by $98.2 billion to $7.1 billion during the quarter. It is now back to where it was in the September quarter of 2019.

The average price of a dwelling in Western Australia dropped to $498,500, its lowest level since the bureau started collating these figures in 2011.

Minutes from the Reserve Bank board’s September meeting showed members discussed the events playing out in the national property market.

They noted that while prices had fallen in Sydney and Melbourne, the cumulative fall in the national market had been less severe than the market’s correction in 2018.

The rental market, however, was facing tougher headwinds.

“Rental supply had been boosted by short-term and holiday rentals being brought onto the long-term rental market, while demand had been depressed by the reduced flow of new migrants and a decline in the rate of household formation,” the minutes showed.

“Rental vacancy rates had risen recently, and members noted that downward pressure on rents was unlikely to dissipate in the near term in either Sydney or Melbourne.”

SQM Research data released on Monday found the vacancy rate in Melbourne increased to 3.4 per cent in August, up from 3.1 per cent the month before, with an extra 2145 homes sitting empty during stage four lockdowns in the city.

The Melbourne CBD is now at a record high vacancy rate with one in 10 homes empty, up from 8.8 per cent in July.

Sydney’s vacancy rate remains the highest at 3.5 per cent, down 0.1 per cent from July. Sydney CBD has 12.9 per cent of homes vacant compared to a high of 16.2 per cent in May.

Latest monthly data from property research company CoreLogic recorded a fourth consecutive month of national house value falls in August, down 0.4 per cent, with Melbourne values dropping the most at 1.2 per cent. Sydney property prices declined 0.5 per cent over the same period.