Aged care forms so complex they bamboozled the former treasurer 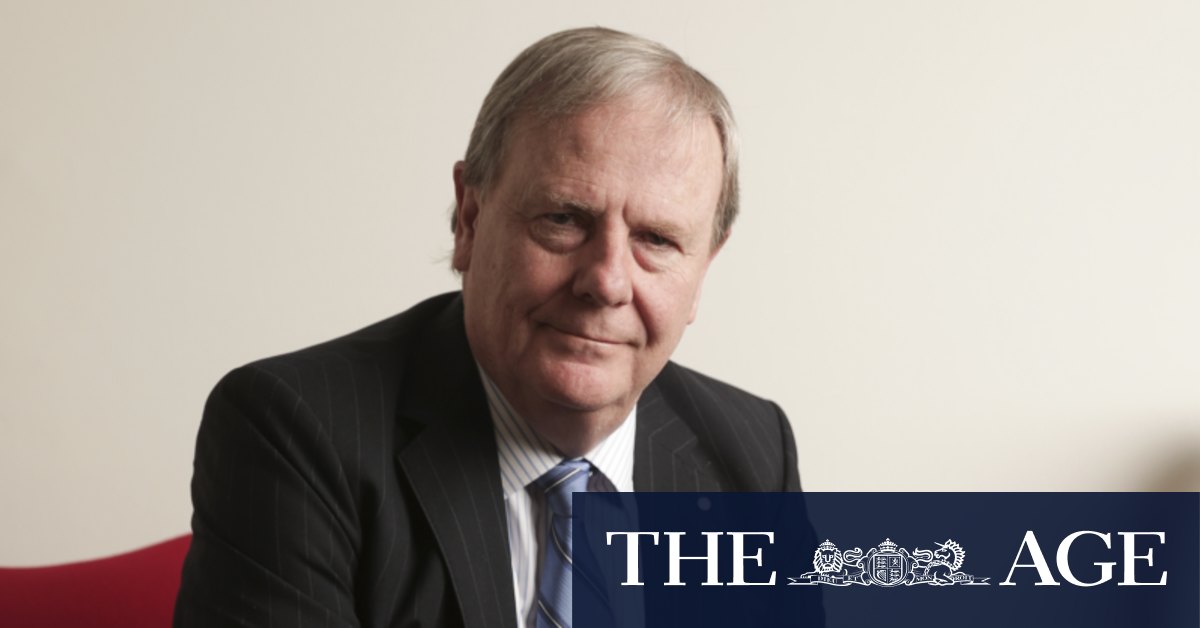 “We’re having trouble filling it in. They’re having trouble reading and understanding it, let me tell you. And, you know, even if you managed to get 100 out of 100 on this income and assets test, somebody’s still got to assess it and make a decision.”

Mr Costello was giving evidence at the Royal Commission into Aged Care Quality and Safety, where he had been asked whether there was scope for the primary residence to be used for the purposes of contributing to aged care to a greater extent than it is now.

Apparently alluding to the former prime minister Paul Keating’s proposal for a HECS-style loan system, he said people could already use their homes as security on a bond, but this should be done “knowingly and in advance” and there should be products that allowed them to do so in their lifetimes.

“If you come around and try to take their assets after they’ve died, I think you can expect to run into a lot of opposition there,” he said.

The royal commission is investigating the funding, financing and prudential regulation of aged care during a five-day hearing in Sydney.

A bulge in the number of people requiring aged care is expected to start taking effect from 2030 as the baby boomer generation enters their 80s.

UNSW economist John Piggott suggested on Tuesday that a hypothecated levy could be invested in a new fund managed by the future system and any surplus that accrued over the next decade could be used to pay for the demographic bulge.

A hypothecated levy is a dedicated tax for a specific expenditure purpose.

Mr Costello said the problem with hypothecated levies was that demand changed over time and they ended up either “massively under or massively over” the services they were meant to fund.

The Medicare levy paid for only about half the Medicare Benefits Schedule, for example. But the petrol excise collected a vast amount more than it cost to maintain the roads.

“My point being that more hypothecated funds have failed than succeeded,” Mr Costello said.