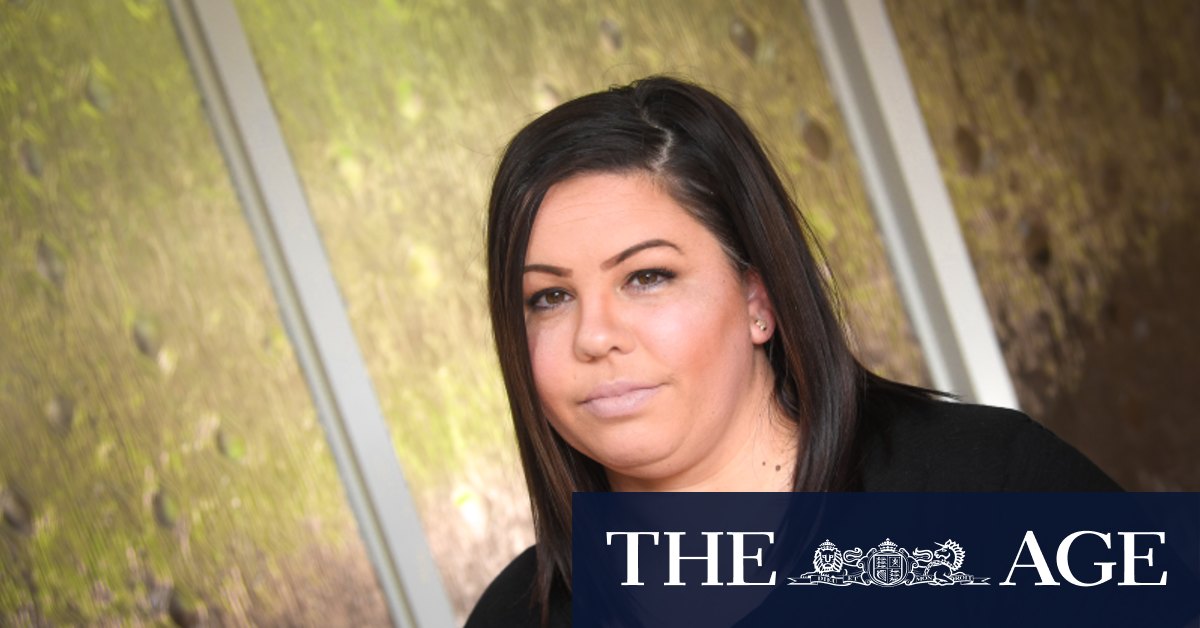 Professor David Story, of the Australian and New Zealand College of Anaesthetists, said he was concerned about elective surgery patients battling chronic health conditions such as diabetes, heart disease and hypertension, who might have delayed seeing GPs and specialists.

“Our concern is a lot of the patients who are now coming in are often a bit older and often have diseases, which may have worsened because there have been delays in diagnosis or getting their surgery,” he said.

“Some of the flow-on effects for this may be greater need for unplanned critical care admissions, so more ICU admissions post-surgery. We still expect relatively small numbers, but it might mean there are more medical emergency team calls and re-admissions of patients with complications.”

The Premier has set an ambitious goal of 18,750 additional elective surgeries across private and public hospitals in October, and an extra 10,500 surgeries in November.

Elective procedures will go up from 50 per cent to 75 per cent of usual surgeries from Thursday as part of eased restrictions in country Victoria. In Melbourne, that is likely to increase to 75 per cent from September 28.

Mr Andrews said regional Victoria would increase to 85 per cent capacity by September 28 before going back to a normal elective surgery schedule by late October.

In Melbourne, as long as road map targets are met, surgery capacity will scale up to 85 per cent late in October with the introduction of stage two restrictions.

The announcement came as Victoria’s total active cases of coronavirus dropped to 991.

“That is very, very significant – it’s been a long time since we’ve had less than 1000 active cases,” Mr Andrews said.

Mr Andrews said every patient would be tested for coronavirus before scheduled elective surgery. However, he said it was not always possible to screen patients for COVID-19 when they needed emergency surgery. “Obviously, in some situations that is not always possible. People come in and need to be operated on immediately.”

Professor Story said stringent screening of patients for coronavirus before and after surgery was critical, amid growing global evidence those infected with the virus were at heightened risk of dying or complications.

“We are concerned about patients who may have coronavirus, but we have really good testing and screening happening for that at the moment,” the medical college’s safety and quality committee chair said.

“The really important thing is that it is gradually increased so it can be closely monitored and that it is done on the basis of need for patients.”

A major global study of more than 1000 elective surgery patients, including those who underwent minor procedures, across 24 countries between January 1 and March 31 found the death rate for patients with COVID-19 was almost 19 per cent.

Between 5 and 10 per cent of patients experience complications post-operatively, but Professor Story predicts this will rise as a result of the pandemic.

“The main thing is being able to give certainty to patients around when they can receive treatment,” Professor Hopcraft said. “The delays in treatment have caused a lot of angst among dentists and patients who have had their treatment delayed on and off since March.”

Among them is Jennifer Dorell, who has been anxiously waiting for upper and lower jaw surgery to fix an overbite so she could get her braces off this year.

Ms Dorell was scheduled to have her jaw surgery in April, but it was cancelled as coronavirus infections soared.

“I am very over it,” she said. “Anyone who has had braces knows how they cut into your gums and the pain you get with them as well. The uncertainty has been really difficult.”

Ms Dorell expects she will still have to wait up to six months to have her surgery.

“They will likely put patients needing more urgent care ahead of me, which I completely understand,” she said. “I will have to keep my braces for another six months after surgery. That will mean I will have had my braces for almost five years. It has all been pretty disheartening.”

Melbourne man Terry Brown underwent a hip replacement earlier this year, but his rehabilitation has been hindered while he awaits a knee surgery.

“My recovery has plateaued at the moment because both my knees are gone,” the 65-year-old Pascoe Vale man said.

“One of them is really bad and causes me a lot of pain. It makes your life very difficult because you don’t sleep well because of the pain. I try to walk every day, but I come home and my knees are killing me after that.”

Mr Brown is hopeful the resumption of elective surgeries will mean he is able to get his left knee replaced before Christmas.

Victorian Health Minister Jenny Mikakos said anyone awaiting category two or three surgery could have their case reviewed to determine their priority.

She dismissed claims by the state opposition that the number of patients waiting had ballooned to more than 100,000 as “made up”.

Category two surgeries are procedures that need to happen within 90 days and that cause pain or disability, but are unlikely to escalate to an emergency. This could be something like a standard heart valve replacement. Category three surgeries include procedures such as hysterectomies and hip and knee replacements.

“Broadly we are supportive of a staged increase of medical and dental procedures, but it needs to be a slow and sensible ramp up of work,” Dr McRae said.

He added said the resumption of elective surgery must not impede on public hospital capacity to deal with respiratory emergencies.

“The key is we need to keep an operational eye on everything that’s going on,” he said. “If there is a sudden outbreak, then we need to be able to jump on that in a targeted way that does not mean shutting down Victoria.”

‘It got totally out of control’: the pigeon that won hearts globally