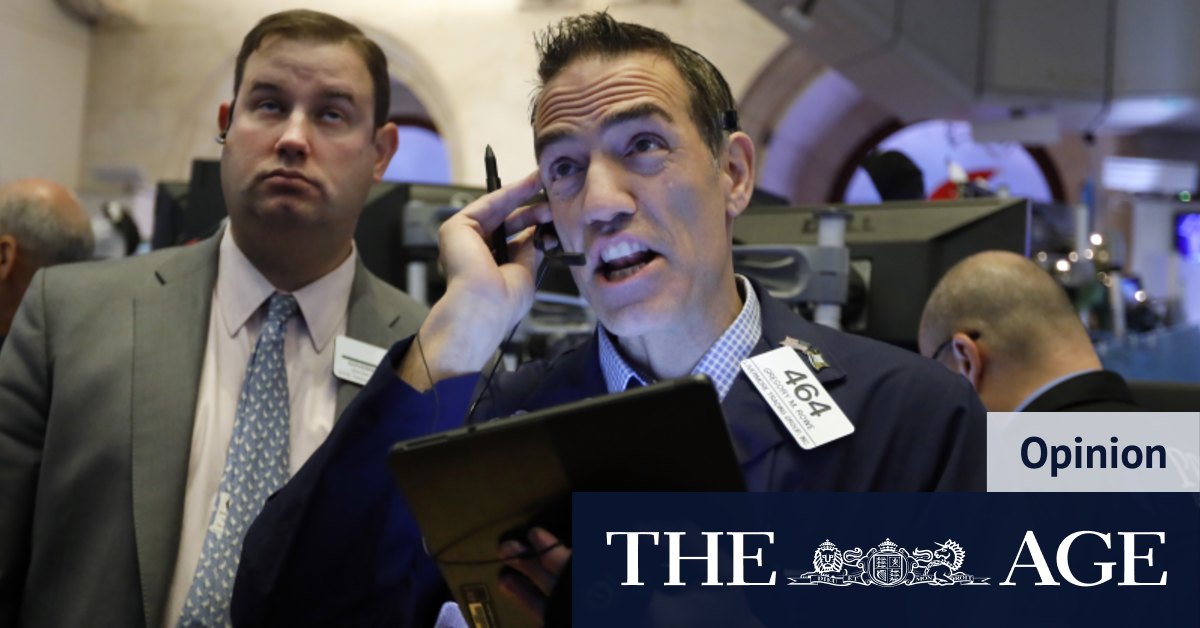 Let us hope so. But remember that they are experimenting with “quick-and-dirty” messenger RNA that provokes the immune system into a response. Moderna is working on a similar messenger RNA.

This gene-based biotech leapfrogs the normal laborious process and avoids the need for a costly production of the vaccine from hens’ eggs. Yet mRNA is famously unstable and hard to manage. No such vaccines have ever been approved for human use. We don’t know how effective they will be, or how long any immunity will last.

The US federal immunisation panel says the Pfizer vaccine must be transported in “cool boxes” and stored at deep freeze temperatures of minus 70 celsius. It must be used within 24 hours once thawed. The vaccine will require special distribution sites.

Pfizer is not part of the US government’s Operation Warp Speed. It is effectively going solo. The fast-track mRNA vaccine is not about the money, says chief executive Albert Bourla. You could have fooled me.

Assuming that this logistical headache can be managed at scale, people will need two shots 21 days apart. Even in the best of all worlds, this leaks well into 2021.

The question then is how many agree to be vaccinated. A Deutsche Bank survey found that three quarters of US residents think the process has been politicised. Almost half the French are anti-vaxxers. Sceptics are not necessarily wrong to be suspicious of a rushed vaccine. An early hopeful for the original SARS coronavirus made it even more lethal in mice. Richard Hatchett, head of the global vaccine alliance CEPI, fears disaster if one producer (Russia perhaps?) jumps the gun and releases a bad product that shatters confidence.

There is always the worry of random stochastic deaths, the grim reaper syndrome. Three people died in one day during the US swine flu vaccination campaign in 1976. Later investigation concluded that cases had nothing to do with the vaccine but by then the damage was done. The campaign collapsed. And that was before the era of fake news, Twitter and cyber hysteria – that is to say, before the breakdown of civilisation.

“None of these vaccines has been tested in children yet, as far as I am aware, and there is a lot to understand about what role children play,” said Professor Lipsitch. “So before we go back to normal we are going to have to start testing for safety in children.”

The Oxford-AstraZeneca vaccine has high credibility and may be our best bet, despite the short hiccup after neurological side-effects in one volunteer. It uses a non-replicating viral vector from chimpanzees that infects cells, a better known method than mRNA. It produces both a strong antibody response and, crucially, a longer-lasting T-cell response.

The UK government says it could be ready by the end of the year in the “best case scenario”. Cranking it up for distribution is another matter. Immunologist Peter Openshaw, from Imperial, warns that it may take until September next year before reaching the general public.

Yes, there is much to celebrate. We will undoubtedly get several workable vaccines from the 200 trials currently going on across the world – with 14 more in Phase 2 and 25 in Phase 1 – even if some only offer partial protection. The US Centers for Disease Control (CDC) has lowered the approval threshold to 50 per cent efficacy, enough to cut the “R” infection rate to manageable levels and take the sting out of the pandemic.

But that does not get us through the next four or five months. Cases are bubbling across Europe, though thankfully clinical experience, contact tracing and the lower viral loads – linked to the reductive effect of masks – have slashed the case fatality rate.

Global numbers crunched by Goldman Sachs suggest that generalised use of indoor masks is worth 5 per cent of GDP in positive reopening and confidence effects, so mask-resisters raise the likelihood of a second full lockdown and a double-dip recession. Pick your trade-off.

Pockets of the Western world – London, Madrid, New York – may have reached COVID sero-prevalence of 15-20 per cent but we do not know how long those antibodies offer protection. “I don’t think anywhere in the industrial world is even close to herd immunity,” said Professor Lipsitch.

To let rip again would be to court fate. Governments are condemned to pursue a whack-a-mole strategy of targeted controls, mini-lockdowns, and quarantines, all disrupting economic recovery, and that is before the transmission season begins and mixes with seasonal flu.

The UK is winding down its furlough support and will end the scheme next month, with much ill-judged talk of zombie companies and the need for Schumpeterian tough love.

The US has yet to regain half the jobs lost since the pandemic hit, but the weekly $US650 ($890) support cheque to 30 million people unable to work expired in July. There is no deal yet in Congress for further stimulus and the window is closing before the presidential election. Spain is preparing austerity measures.

France and Germany are keeping support for longer – though not as much as double-counting headlines might suggest. Bank of America says the eurozone needs fiscal stimulus of 10 per cent of GDP to prevent hysteresis and lasting damage: the national plans amount to just 4 per cent. The EU Recovery Fund does not kick in until mid-2021.

In the meantime, the industrial rebound is petering out some 8 per cent below last-year’s level in the eurozone and 12 per cent in Germany. The currency bloc is sliding into a deflation trap even with a currency at fair value. There is little sign of a capex thaw. Ominous restructuring plans have become the daily news feed in the European business press.

The mobilisation of global science and the superb cross-border co-operation of the pharmaceutical industry has been the great redeeming feature of this pandemic. Will we have a vaccine at scale in a 10th of the time it normally takes for such a novel virus.

But to suppose that medicine will save us this year and therefore that it is safe to wind down emergency economic support is becoming the next great error in this error-strewn saga.

There is no instant shortcut. We have to tough it out with calibrated controls for a few months more. Patientia.