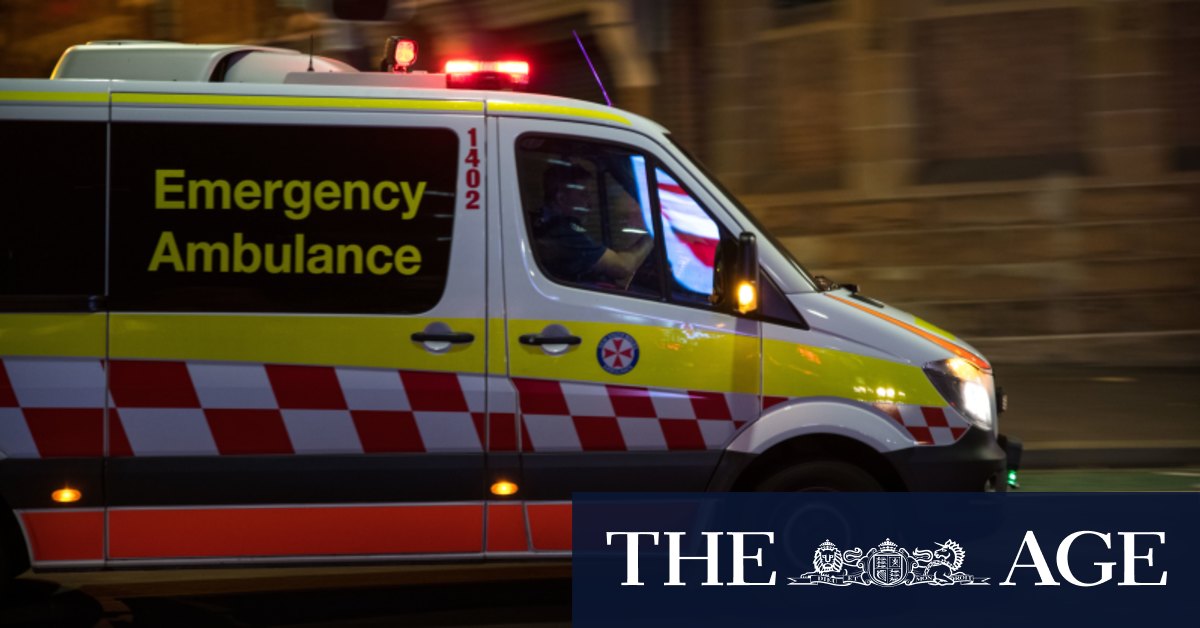 The 22-year old male sustained stab wounds to one of his shoulders. Police are yet to determine how he was injured.

The injured men were treated by paramedics before being taken to Royal Prince Alfred Hospital in a stable condition.

The attackers, whom police believe to be between 18 and 22, fled.

Police believe the incident was targeted and the groups may have arranged to meet before the altercation.

“There was some conversation, prior to the altercation, to indicate that they are known to each other,” Leichhardt Police Area Command crime manager Detective Inspector Grant Watson said.