Breaking News
Home / Business / When to stop working from home? How about never, workers say

When to stop working from home? How about never, workers say

admin September 16, 2020 Business Comments Off on When to stop working from home? How about never, workers say 21 Views 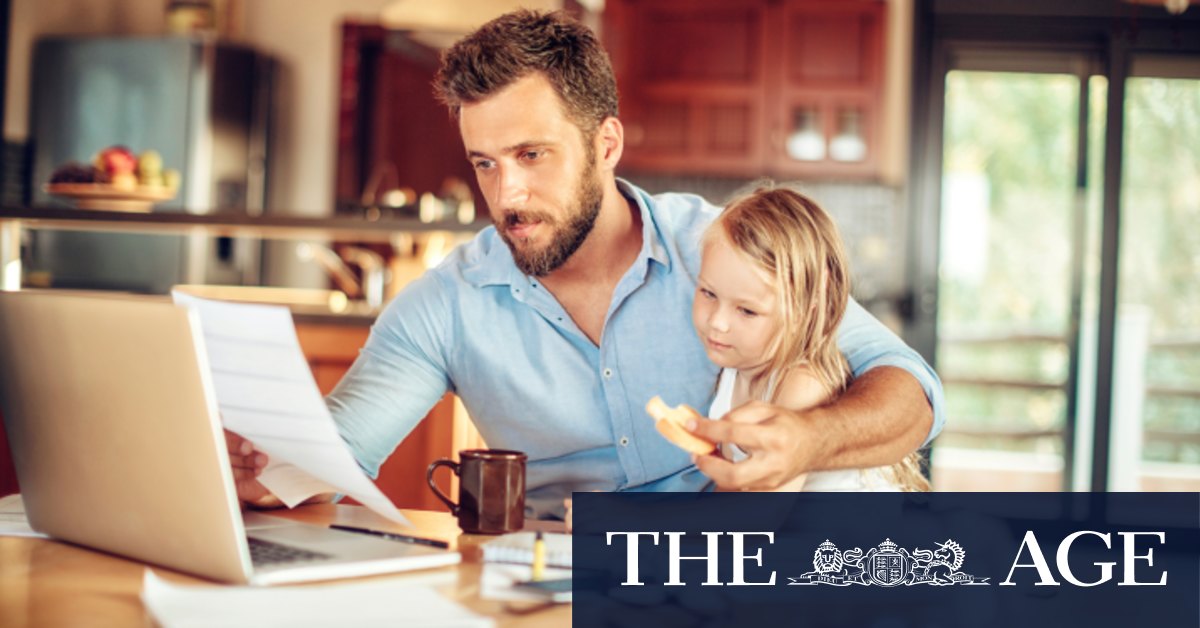 Investment bank JPMorgan has told its most senior sales and trading staff that they need to be in the office by September 21. (There are exceptions for those with health or childcare issues.) At other firms, workers are being encouraged rather than commanded to come back, and employees are debating whether that means they have a choice to opt out of returning.

A June survey of 1000 professionals by management consulting firm Korn Ferry asked a simple question: “What are you most looking forward to when you return to the office?” About half pointed to camaraderie with colleagues, though 20 per cent said they looked forward to nothing at all.

For working women who have an internal debate over not being home enough, about juggling work and family, the work-from-home situation can quiet the noise in our minds.

Health worries were cited by half the people in the Korn Ferry survey. JPMorgan sent some of its Manhattan workers home this week after an employee in its equities trading group tested positive for COVID-19, according to a person with knowledge of the matter.

Nearly two thirds of workers say they’re more productive working from home – even with kids or a partner around, according to the Korn Ferry survey. JPMorgan, however, found that productivity took a hit, particularly among younger workers on Mondays and Fridays.

Sentiment about working from home seems to diverge along gender lines. It was viewed much more positively by women than men in the Wells Fargo/Gallup survey – 48 per cent to men’s 34 per cent – and many more women than men had actually worked from home before the pandemic.

“For working women who have an internal debate over not being home enough, about juggling work and family, the work-from-home situation can quiet the noise in our minds,” said Kim Ta, head of client service and advice for Wells Fargo Advisors.

Meanwhile, remote schooling may ratchet up the actual noise from the kids. Close to half of the people in the Wells Fargo survey had a negative view of remote schooling; 20 per cent saw it in a positive light.

“The anxieties have been really raised among my clients who have school-age children because schools have not had a strategic plan about whether learning will be in-person or virtual,” said Rachelle Katz, a marriage and family therapist in New York City.

“It’s a huge, huge stressor and makes it hard for them to figure out how they are going to work, either at home or in the office.”

Previous As it happened: Shooting for gold at the Sydney Olympics on September 17, 2000
Next New Zealand in recession on back of historic GDP fall