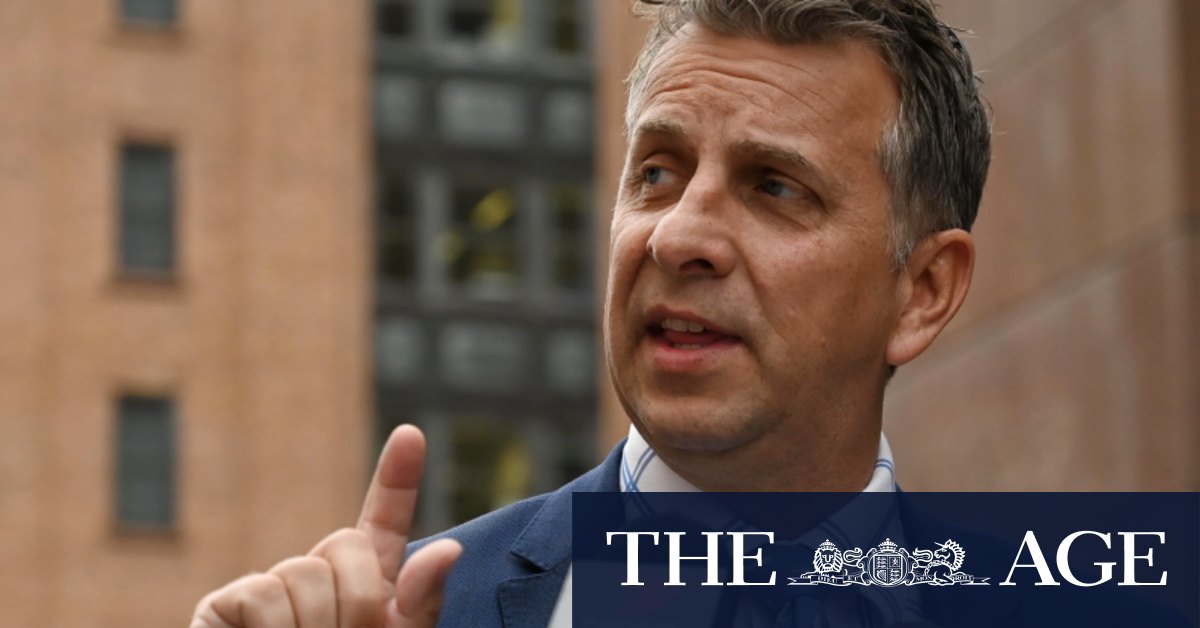 The Transport Minister accused Mr Barilaro of “buggering up” the stability of the state government, a day after the Nationals leader failed to rule out threatening to leave the Coalition again.

Mr Constance said Mr Barilaro’s “politically reckless” behaviour during question time on Wednesday had angered him and other Liberal MPs, and called into question the viability of his leadership.

“I thought his behaviour in the Parliament yesterday was unnecessary, he stood up and didn’t guarantee the Coalition … We’re there for stable government, I suggest he should be too.” Mr Constance said.

“Just get back to what’s important here and that’s the community – and that’s where Barra is, quite frankly, buggering up. He’s forgetting the people who put him there.”

Mr Barilaro last week backed down from threats to move his party to the crossbench over divisive koala planning policy.

In Parliament on Wednesday, he refused to rule out threatening to quit the government again and also attacked Liberal Planning Minister Rob Stokes, accusing him of leaking against him.

Mr Constance said he had never seen the Coalition relationship in such poor condition.

“On Friday last week he gave that undertaking in a joint statement with the boss. I don’t know what he thinks he’s doing, it was politically reckless,” he said.

“This is not the party of the Duncan Gays, George Sourises, Jenny Gardiners, Wal Murrays: that’s not the Nats as I’ve known and seen them over the years.”

Mr Barilaro survived a vote of no confidence brought on by the state opposition shortly after question time on Wednesday afternoon. While Liberal MPs backed Mr Barilaro in the vote, Mr Constance said many were “shaking their heads” after watching the Deputy Premier’s question time performance.

“John Barilaro’s political enemies are the Labor-Shooters coalition, not the Liberal Coalition, that’s where he thinks his enemies are, it’s not,” he said.

“This is not about that [koala] issue now, it’s very clearly about leadership.”

He added that the Nationals had targeted his South Coast seat of Bega over the koala planning policy and accused the party of upsetting fire victims.

“If they want to know why I’m angry, there it is. If you go into the Bega electorate and start playing your games I’m going to call it out: upsetting fire victims, that’s just immature,” Mr Constance said.

The Nationals say the policy aimed at protecting koala habitat in NSW would severely limit the way property owners could manage their land.

The koala planning policy will likely be debated by cabinet on October 6.