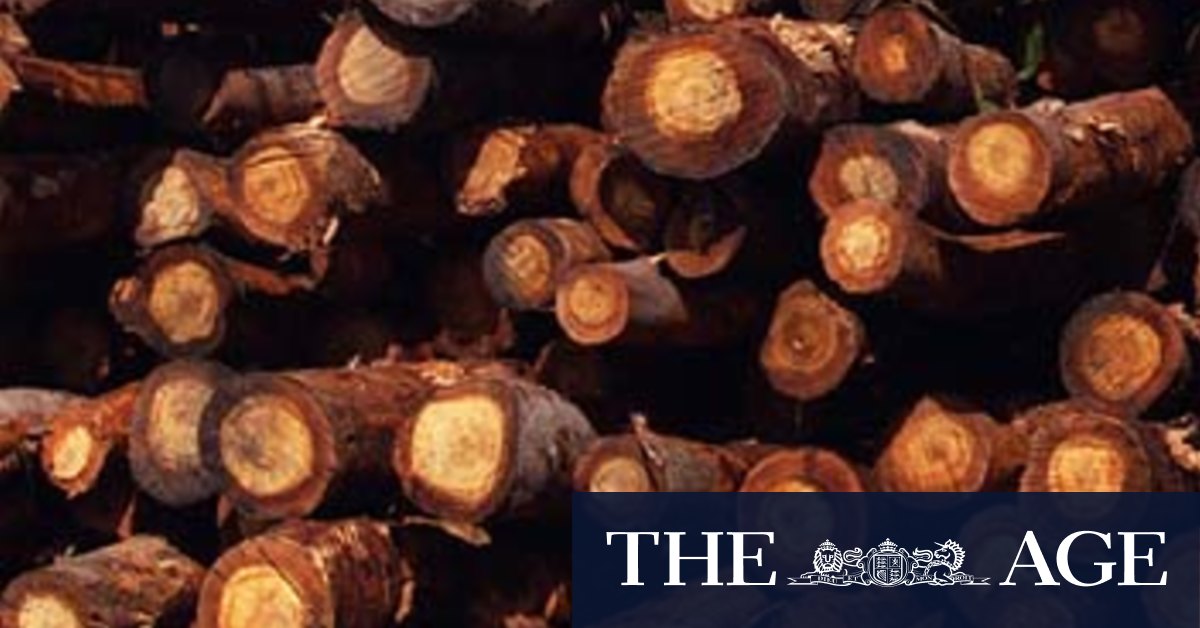 Kinglake Friends of the Forest spokeswoman Sue McKinnon said members of her group were concerned logging could raise the risk of fire by increasing forest dryness, wind speed and flammable regrowth.

Community groups will be forced to take VicForests to court for their own safety, she said.

Logging is getting closer and closer to homes as the forest further out has been cut down.

The groups allege VicForests was entitled to log up to 248.7 hectares in bushfire management zones near Taggerty (including the Black Range State Forest), Powelltown and Mount Disappointment, but had logged more than 400 hectares.

“Logging is getting closer and closer to homes as the forest further out has been cut down,” Ms McKinnon said.

The community group reported the alleged breaches to Environment Minister Lily D’Ambrosio and the environment department but have not had a direct response.

A spokesperson for VicForests said all its harvesting operations were conducted in accordance with a strict regulatory framework.

Claims it had exceeded the maximum allowable harvesting area may rely on an incorrect calculation of the percentage area harvested, they said.

In bushfire moderation zones there are maximum limits on the area that can be logged, which is calculated on a percentage basis.

After the 2009 Black Saturday bushfires, these moderation zones were placed over Victorian public land depending on how close they were to homes and vegetation and taking predicted bushfire behaviour into account.

The Office of the Conservation Regulator was established by the Environment Department in 2019 after an independent review of timber-harvesting regulation in the state’s native forests found the department was “neither an effective or respected regulator”.

It is responsible for monitoring compliance with timber harvesting, biodiversity, fire prevention and land-use regulations.

A government spokesperson said all timber-harvesting operations in Victoria must comply with rules designed to protect the natural environment and threatened species.

“All alleged breaches are investigated by the regulator and if action needs to be taken it will be,” they said.

Loading “They don’t inscribe World Heritage status for no reason,” Harry Burkitt, a campaigner for …