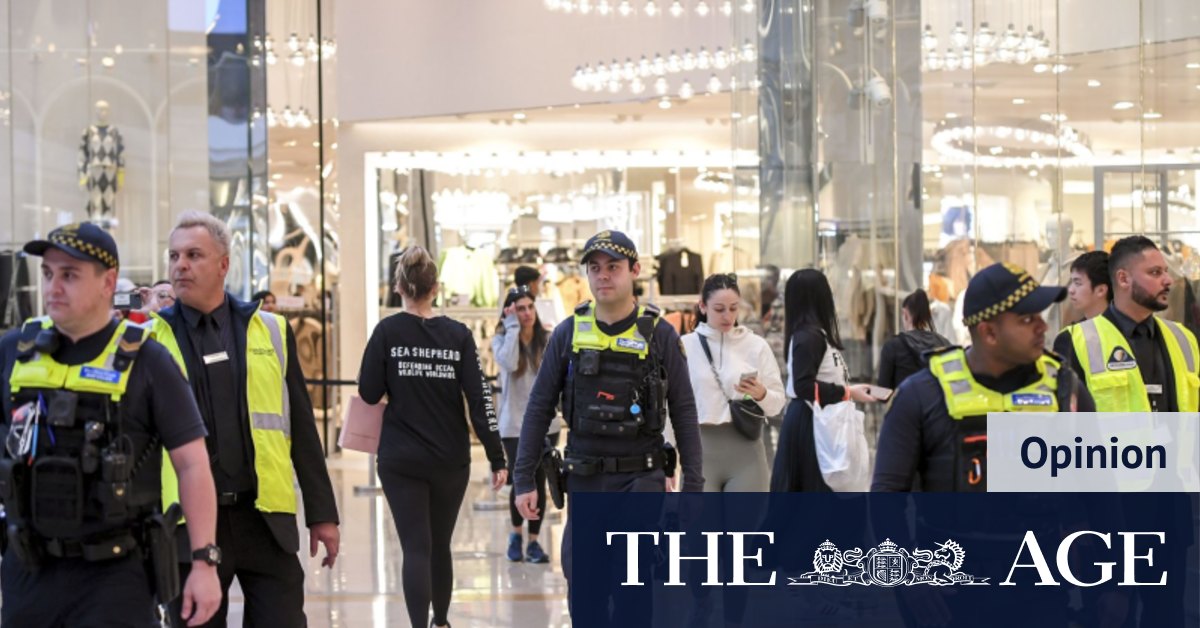 The explanatory memorandum to the bill provides for an authorised officer, who reasonably believes that a high risk person (someone either diagnosed with COVID-19 or a close contact) who is required to comply with a self-isolation direction and is likely to refuse or fail to comply with the direction, to detain that person. So the first concern is the speculative or predictive nature of the assessment that the authorised officer is to make before depriving a person of their liberty.

And this leads to the second concerning aspect – by whom this is to be considered and determined.

Under a web of legislative provisions emanating from the Public Health and Wellbeing Act 2008 (Vic), the Chief Health Officer has issued the self-isolation direction. Police are empowered to enforce that direction in a number of ways, including to direct a person to return to their home or to another location.

The proposed additional measures appear to contemplate a person being apprehended and detained. The Age has reported a government spokesman as indicating that the new measures could be applied to conspiracy theorists who refuse to self-isolate or to severely drug-affected or mentally impaired people who do not have the capacity to quarantine.

It is apparent enough that police, who have relevant training, sometimes struggle to deal with vulnerable members of the community, particularly those with complex mental health issues. Recent events in Epping and Lilydale exemplify this, even where trained incident response officers are involved.

Extending powers to detain people who pose a risk of spreading COVID-19 to PSOs and WorkSafe inspectors should sound alarm bells. Assessing concepts of risk is inherently subjective and complex. Even the courts, carefully weighing evidence presented after a full investigation, struggle to determine such concepts. One need only consider precarious predictive tasks such as sentencing based in part on future risk and determining bail.

Extending what in some cases will be essentially predictive or interpretive police work to untrained and insufficiently regulated and accountable authorised officers is likely to lead to bad outcomes.

One need only look at the regular problems with excesses of authority and force used by PSOs at railway stations and failures in outsourcing basic security work to private security firms in the context of Victoria’s recent quarantine disaster, to appreciate that enforcement of rules in even a simple context, let alone a complex one, has to be done by carefully considered rules and by people with adequate skills and training.

The idea that a range of authorised officers will be rolled out as enforcers in this context raises a broader question about the way Victoria responds to the threat of COVID-19.

Police have already been using the concept of incitement to charge people for encouraging, requesting or proposing others to protest (it is really that broad).

The publicised arrest of a pregnant woman in Ballarat recently on such a charge is but one example of an increasingly punitive and law and order focused approach to managing the spread of COVID-19. There is a credible argument that incitement is simply not an offence that should be used to police such a public health issue.

The political rhetoric has also ramped up, moving away from the idea that we are all in this together to pointing fingers at people who flout the rules, the police daily publishing vignettes about people who drive outside their five-kilometre zone or undertake activities outside the Chief Medical Officer’s directions.

This more punitive approach, which is often delivered paternalistically, resonates around the country in the extraordinary jailing of quarantine breachers in Western Australia, the refusal to allow families to farewell a dying loved one based on the geography of state borders in Queensland, and in the extreme restriction at a national level (unknown to most other liberal democracies) on Australia’s citizens leaving and entering Australia.

There is a debate to be had about whether we want to see out the rest of this pandemic with increasing repression, force and coercion, or whether we want a different dialogue. Do we need the proposed changes to existing powers in Victoria, to expose (no doubt mostly) vulnerable people to detention on the judgment of PSOs, WorkSafe officers and other “authorised officers” without adequate training or experience? Why should such people even be called upon to make such calls?

The growing tendency toward policing, enforcement, restriction and coercion needs to find balance. What appears to be proposed in this new bill doesn’t represent such a balance.

Dr Gideon Boas is a barrister and professor of law at La Trobe University.