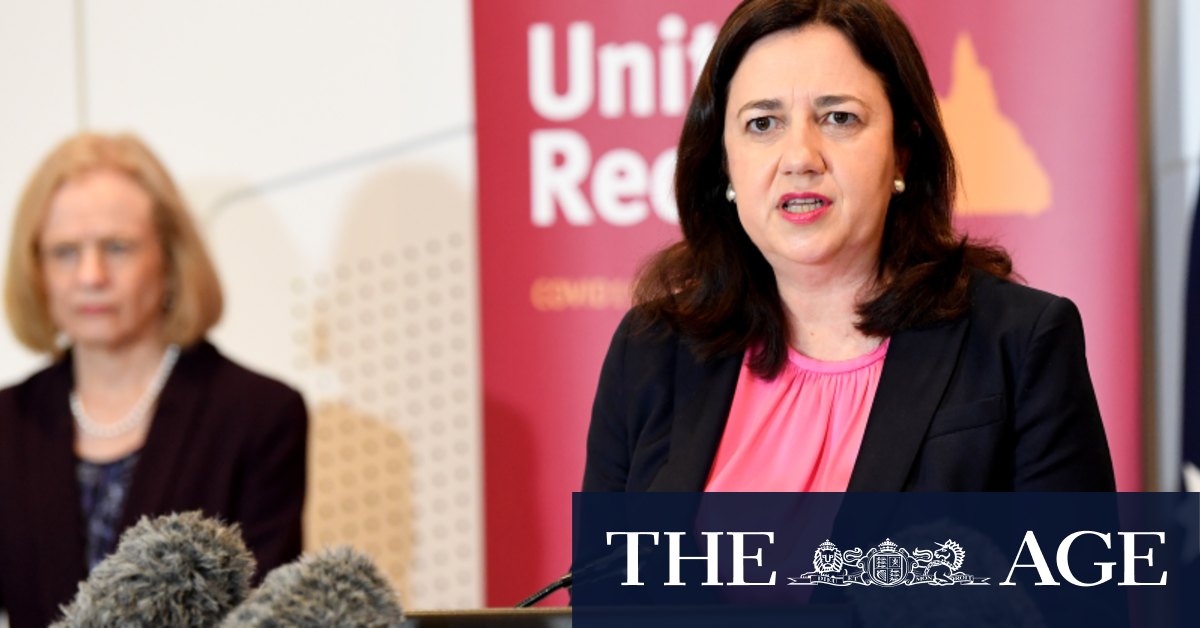 Dr Young has police officers outside her home and with her everywhere she goes after receiving death threats over her handling of interstate border exemption cases.

She faced an onslaught of criticism after denying 26-year-old Canberra nurse Sarah Caisip’s plea to leave hotel quarantine to attend her father’s funeral with her mother and sister.

Dr Young said on Monday she was grateful for police protection, not because of the physical protection they provided but because it showed the government was supporting her in her decisions.

“This is a tough time for everyone, and I hope everyone has got a way of managing their mental health, of being able to talk to someone that they love, that they can work through issues with.”

Treasurer Cameron Dick said he needed to be careful with his words as the matter was before the courts.

“But I will say a couple of things in general terms, the Premier and the Chief Health Officer, Dr Young, spend every waking hour working out how they can keep Queenslanders safe,” he said.

“It is absolutory reprehensible that anyone would think of doing harm to these two very fine Queenslanders.”

Previous Tablet interactive: Quarantine inquiry
Next ‘Keep it short given the potential for a leak’: AMP monitoring emails accidentally sent to staff