Telehealth extended in $2b boost to coronavirus health measures 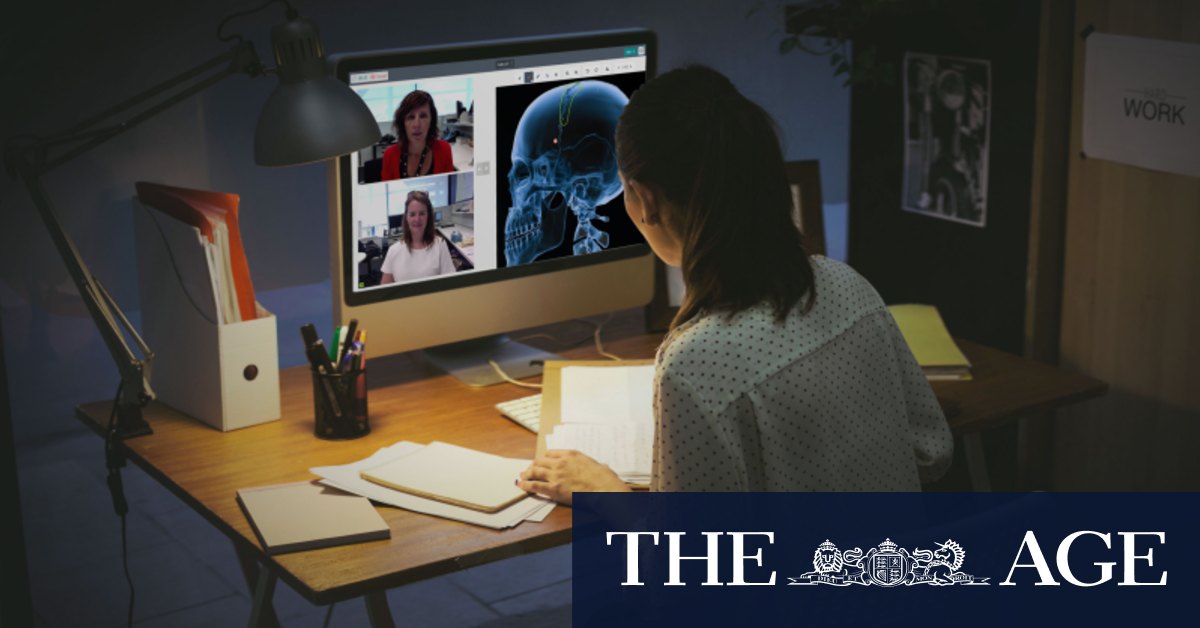 At national cabinet on Friday, former health and finance department boss Jane Halton will give premiers and chief ministers a verbal briefing on the findings of her review of quarantine arrangements across the country.

Federal government sources said they expected the review to prompt a discussion of the differing quality of quarantine arrangements.

Ms Halton was generally happy with what she saw across the states, a source said, and Queensland was probably the best.

NSW has been managing nearly 2500 international arrivals each week without having the kind of disastrous hotel quarantine breaches that led to Victoria’s second wave of coronavirus cases.

Tens of thousands of Australians are still stuck overseas as airlines cancel their bookings due to caps on the numbers of people allowed into the country. An airlines peak body warned on Thursday as many as 30,000 Australians could seek to return from Britain alone.

While the international arrival cap will be the subject of discussions among leaders on Friday, Mr Morrison said on Thursday the boost to the number of returning Australians was “a decision … not a proposal” and would be in place by the end of the month.

“The planes will land with people on them and they’ll be arriving,” he said.

General practitioners have been required to bulk-bill telehealth consultations for Commonwealth concession card holders, children and patients who are more vulnerable to COVID-19. However, specialists and allied health providers had the discretion to decide whether to bulk-bill or not.

The Royal Australian College of General Practitioners called for the removal of compulsory bulk-billing in its pre-budget submission to the government, saying not being allowed to charge their regular fees was putting many practices under immense financial strain.

Under the extended arrangements, there will still be incentives to bulk-bill concession card holders for telehealth consultations but the decision will ultimately be left up to the doctors.

Telehealth rules were changed from July 20 to require patients to have seen their doctor in person at least once over the past year before being able to have a subsidised phone or video consultation.

Mr Morrison said the $2 billion funding extension would continue to provide Australians with critical health care during the pandemic.

“By providing telehealth and home delivery medicine services, we are reducing the risk of exposure of COVID-19 in the community while also supporting people in isolation to get the care they need,” he said.

“Importantly this also includes mental health services, delivered over the phone, by trained specialists and GPs.”