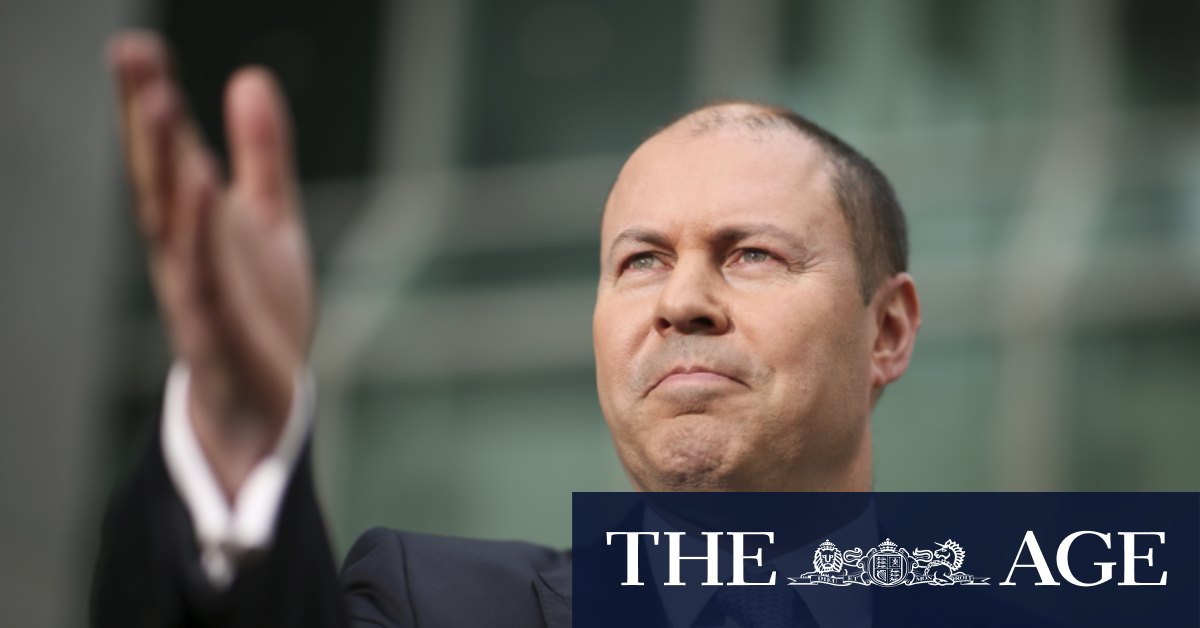 While Mr Frydenberg made no criticism of individual leaders, some members of federal cabinet believe the states and territories need to spend more on economic support rather than rely on Canberra.

One month after Reserve Bank governor Philip Lowe told state and territory leaders to pour at least $40 billion into infrastructure projects, they are yet to reveal their response.

Treasury figures show total spending on the JobKeeper subsidy reached $54.8 billion in the four months to the end of July, more than half the $101.3 billion total cost of the scheme in its scheduled life over the year to March.

Victorian companies and their workers have received $16.3 billion from the scheme so far, but this is expected to climb faster than elsewhere due to the state’s prolonged shutdown.

While state leaders have outlined a series of economic measures, Prime Minister Scott Morrison hinted on Friday they could do more.

“I mean, JobKeeper alone is over $100 billion. If you add up every single thing that the states are doing in their COVID response, you won’t even get to the cost of JobKeeper,” Mr Morrison said.

Victorian Premier Daniel Andrews outlined $3 billion in business support last Sunday but some of the measures delayed rather than cancelled costs for employers.

One of the concerns in the Morrison government is that the Victorian plan defers $1.7 billion in payroll tax payments until next financial year, raising doubts over whether those companies could ever pay the accrued tax debt.

Mr Frydenberg said the JobKeeper figures were part of an unprecedented level of federal support for the economy.

“Over 900,000 businesses have received JobKeeper payments worth around $55 billion and this has been an economic lifeline to over 3.5 million Australians during the global pandemic,” he said.

Victorians account for 41.6 per cent of JobKeeper recipients this month but that is set to change significantly as a result of the business shutdowns across the state.

Mr Frydenberg said there would be more Victorians on JobKeeper than from all the other states and territories combined over time.

Previous As it happened: Saints make finals for the first time since 2011
Next Misery for Giants as Saints march into finals