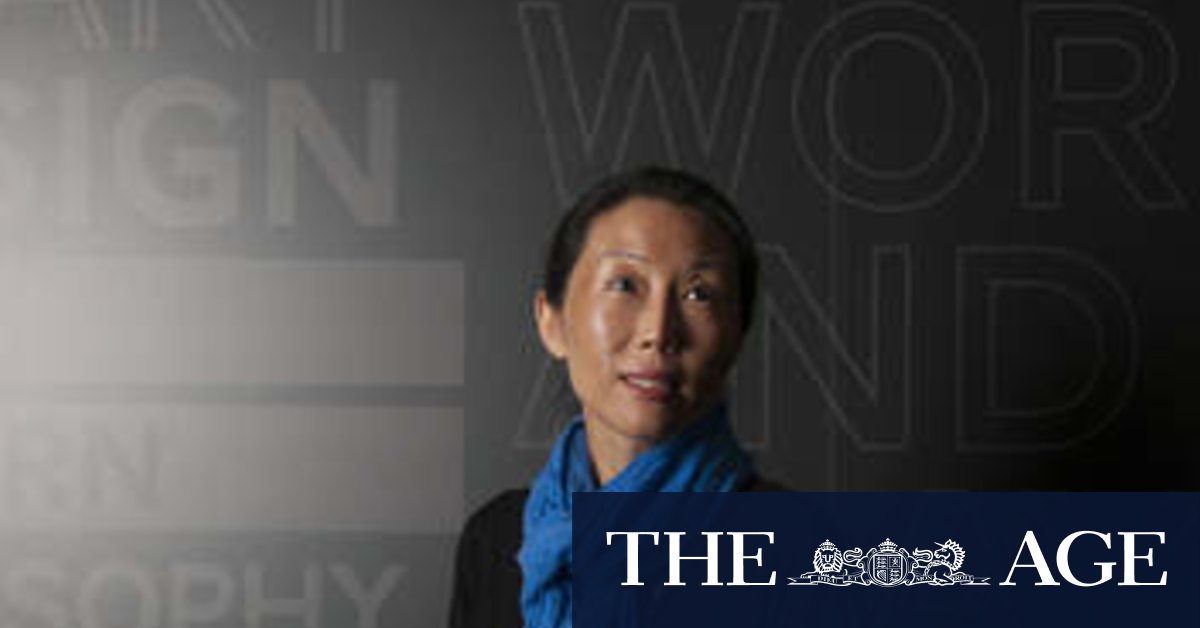 The court-ordered freeze, made October 30, was amended on November 22 and amended again on June 29 and July 20 before proceedings were dismissed by Justice Davies.

No order of costs was made against Ms Wang or the five companies listed as respondents in the case.

“Hengyi is pleased that the orders and notices have been removed and that it can now progress its case with the ATO with certainty while continuing to operate as normal,” general manager Simon Manley said.

The court documents do not show if the tax office was successful in negotiating a settlement, but it’s believed a confidential agreement was reached allowing Ms Wang to pursue her objections in court.

“The ATO cannot comment on the tax affairs of any individual or entity due to our obligations of confidentiality under the law,” a spokeswoman said.

After four years here, Ms Wang, her children and husband Liang Chen were granted permanent business visas, but Mr Chen continues to live in China, where he runs the Shandong business.

“There are a number of reasons for being satisfied that there is a real risk of dissipation of assets,” the judgement said.

The tax liability was “very significant” and Ms Wang has “both the means and the motive to remove assets,” it stated.

The judgement said there was evidence Ms Wang made false statements about her Chinese assets in her income tax returns, not revealing holdings of shares in several Chinese development and investment firms.

“There is also evidence that Ms Wang gave misleading information to the ATO concerning the funding of the purchase and development of the property at 199 William Street, Melbourne by Hengyi Australia,” it said.

Hengyi’s redevelopment of 199 William was completed in 2014.

Previous Government makes fit-testing of masks mandatory on COVID wards
Next ‘How is this right?’: The fight to ‘free’ the Aboriginal flag