Breaking News
Home / Environment / If a tree falls in your neighbourhood, you will hear the woodchippers

If a tree falls in your neighbourhood, you will hear the woodchippers

admin September 18, 2020 Environment Comments Off on If a tree falls in your neighbourhood, you will hear the woodchippers 11 Views 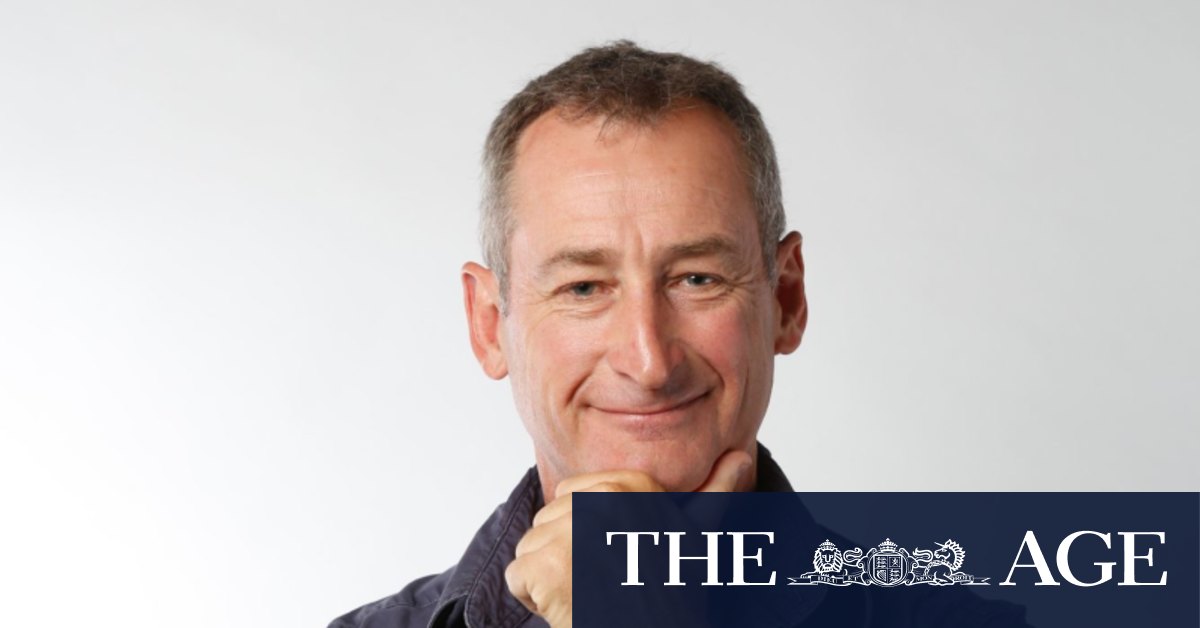 Each fallen tree must be cut up and chipped now. Hours after its fall, workers in mardi gras vests, earmuffs and goggles swarmed on its carcass wielding their engines. It took them two days to reduce it to woodchips, firing its atomised corpse into a truck from a massive blower. The woodchipper has become the council worker’s most beloved gizmo. They thrill at its alchemy – mistaking mulch for gold, no matter how it’s come by. They feed the smooth limbs of the fallen tree into the dark arse of the shuddering beast reverentially, like believers bringing oblations to the mouth of a cave in which their god lives.

If a tree falls in your neighbourhood, it means an enduring cacophony. You will spend days listening to that tree’s dismemberment. I’ve come to hate woodchippers more than I do leafblowers. It begins with the keening of chainsaws, a noise which, when distant, is not without nostalgic hue for some of us. Up close, it’s just another high-rev killing machine mankind never saw fit to muffle. Interspersed with the sawing, workers turtled inside hi-vis safety gear carry faggots to their mobile chipper, and war has begun. The chipper roars and screams like a goaded blowhard as its toothed drum flails frenziedly through the sappy wood. Apparently, it’s acceptable to run these machines in suburban areas as if they’re Mister Whippy vans playing Greensleeves to entice porky children from their houses for a hit of softserve.

So raucous is the act of dismembering and pulping a fallen tree that I look at standing trees now and see in their intricate silhouettes musical scores dreamt by Wagner. Out on the fine limbs, the small saws will keen and jag like piccolos. On the thicker limbs, the heavier saws will play wavering violin notes, before locking into sustained notes like tenors as they melt through the trunk, and when the sections are hefted into the chipper, its trumpets and drums will crescendo in celebration of the tree’s piquancy.

These traumatised engines will eventually birth a pyramid of chips around which council workers will linger proudly, as if admiring a Daimler they’d manufactured. How many buckets of petrol are burnt to turn each tree into chips? How many hours of bawling engines must we endure to enjoy this “eco-friendly” mulch spat from Krakatoa?

A century-old tree comes asunder in a moment and an entire ecosystem either dies or relocates: possums, sugar gliders, phascogales, parrots, pardalotes, thornbills, owls, bats, spiders, bees, wasps … Once the dust settles, there’s a diaspora of creatures to nearby trees where each refugee must fight a territorial battle for the chance to stay alive. Thus each fallen tree is briefly surrounded by war. Then the chipper starts.

Previous US sanctions Hezbollah associates and accuses it of storing explosives in Europe
Next Up creek, can paddle: Rescued river creatures back home after blazes

Clampdown on illegal water use triggers doubling of enforcement cases