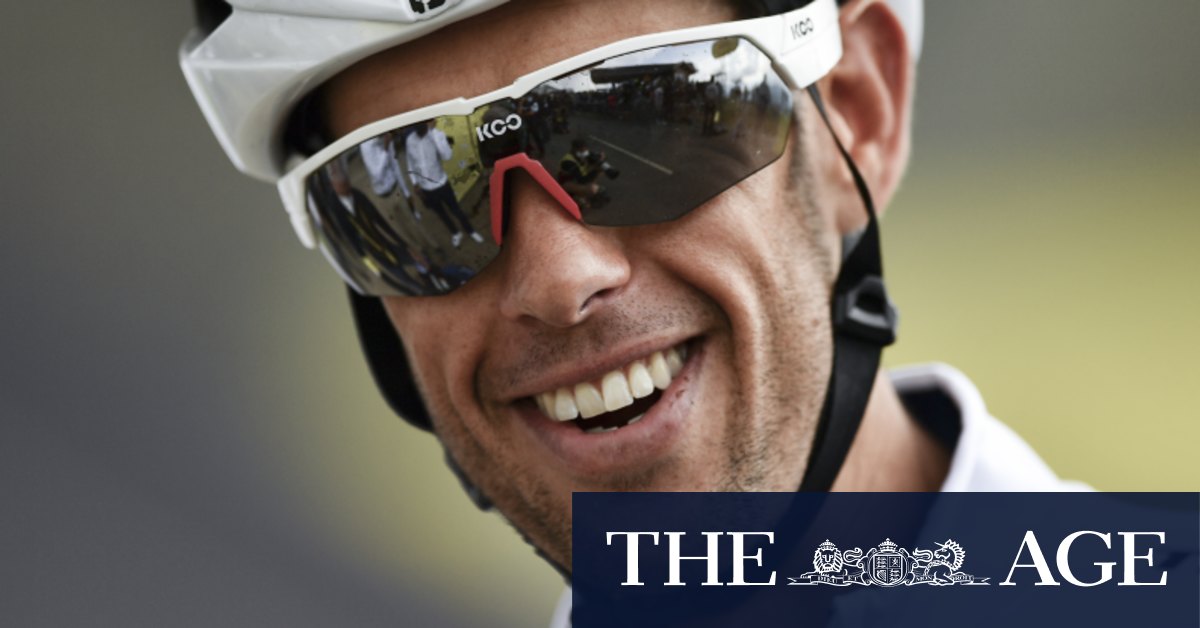 Ronchamp, France: Richie Porte has not been the luckiest man on the Tour de France, to say the least, but on Saturday the Australian was relieved to finally break his jinx at the world’s greatest cycling race as he looked set to savour a podium place.

The Trek-Segafredo rider moved up to third in the general classification when he took third place in the final time trial, leapfrogging Colombian Miguel Angel Lopez in the 36.2-kilometre solo effort against the clock.

“It’s been a journey, most of you know the dramas on the way,” the 35-year-old Tasmanian, who broke into the limelight when he won the young riders classification at the Giro d’Italia in 2010, told reporters.

Previous Trump to replace Supreme Court successor to Ginsburg ‘without delay’
Next As it happened: Freeman’s race rival does a runner