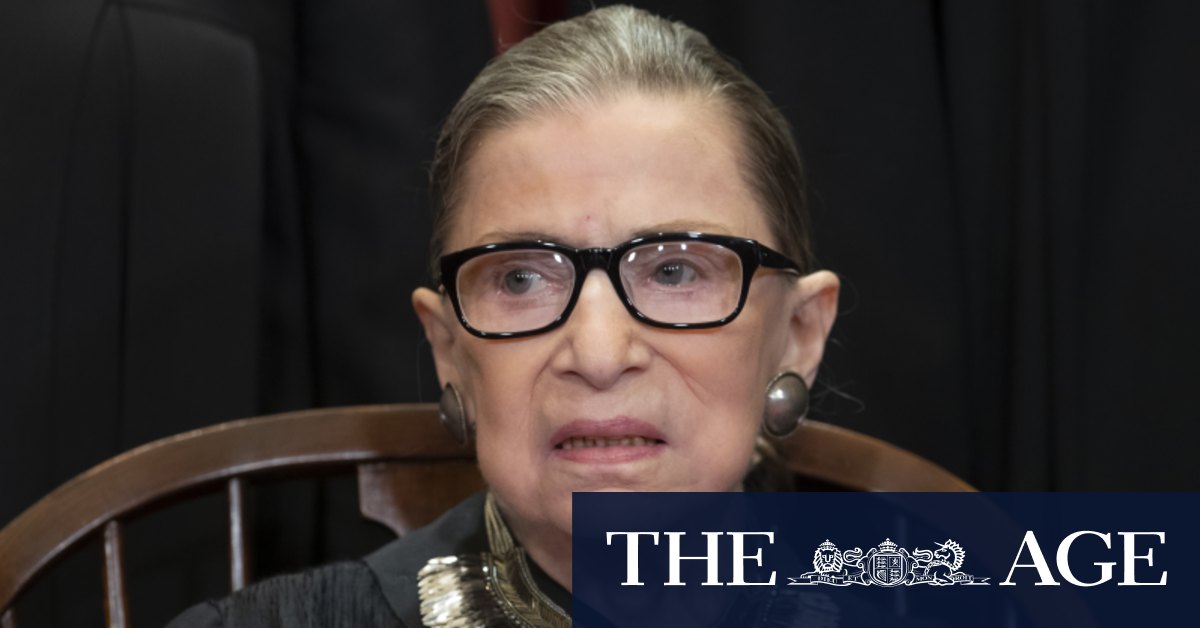 A private interment service will be held at Arlington National Cemetery, the court said, but did not specify a date.

Supreme Court justices, who receive lifetime appointments, play an enormous role in shaping U.S. policies on hot-button issues like abortion, LGBT rights, gun rights, religious liberty, the death penalty and presidential powers. For example, the court in 1973 legalised abortion nationwide – a decision that some conservatives are eager to overturn – and in 2015 allowed same-sex marriage across the United States.

Ginsburg, who rose from a working class upbringing in New York City’s borough of Brooklyn and prevailed over systematic sexism in the legal ranks to become one of America’s best-known jurists, was appointed to the Supreme Court by Democratic President Bill Clinton in 1993. She provided key votes in landmark rulings securing equal rights for women, expanding gay rights and safeguarding abortion rights.

Ginsburg was the oldest member of the court and the second-longest serving among its current justices behind Clarence Thomas. She was the second woman ever named to the court, after Justice Sandra Day O’Connor was appointed 12 years earlier.

The Senate confirmation battle over a Trump nominee to replace Ginsburg is likely to be fierce – at a time of social unrest in the United States during the coronavirus pandemic – though Democrats lack the votes to block him unless some Republican senators join them.

Trump, who as a presidential candidate in 2016 called on Ginsburg to resign after she criticised him in media interviews, will get a chance to reshape the court like no other president since Ronald Reagan, who made three appointments during his eight years in office in the 1980s, moving the court to the right.

Previous WA is only just starting to wake up to Vietnam’s opportunities
Next Reed grabs US Open lead, Tiger misses cut