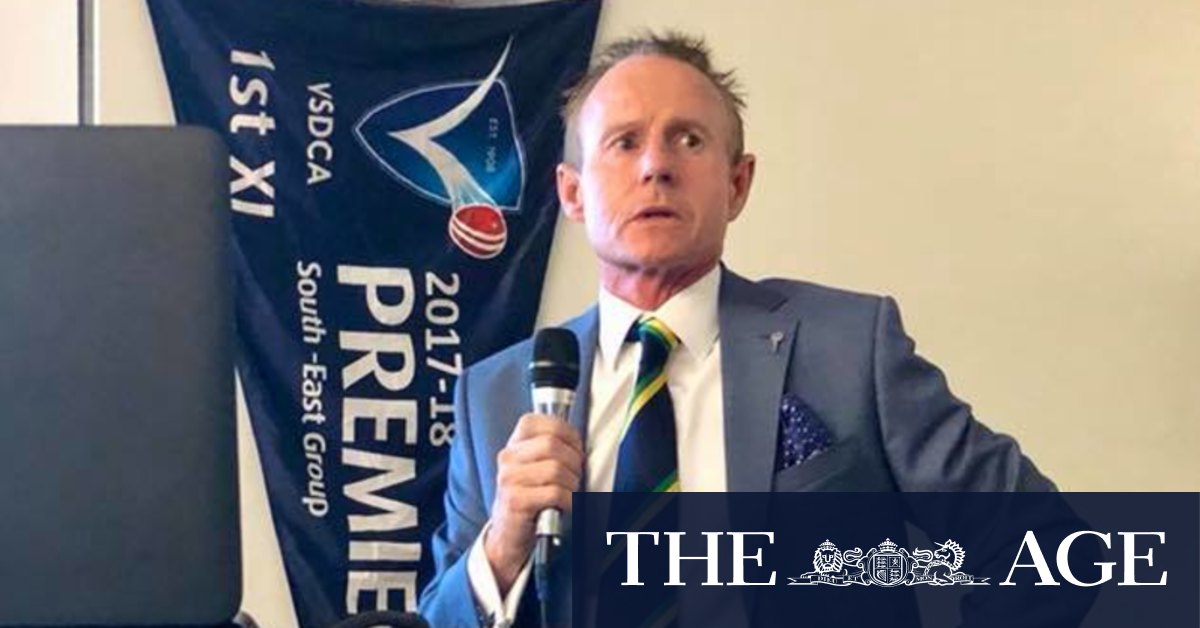 A spokesman for the Victorian Legal Services Board, which is responsible for the regulation and oversight of legal practitioners, declined to respond to questions.

Mr Lennon did not respond to requests for comment from The Age, other than to say “Ur funny” in an SMS message. The 56-year-old lives in a sprawling North Caulfield mansion worth more than $6 million that has recently undergone a major renovation and includes a tennis court and indoor swimming pool.

A former president and long-time sponsor of the Caulfield Cricket Club, Mr Lennon is also heavily involved in the horse racing industry, having a stake in several thoroughbreds.

The Queen Street-based firm is currently acting for Mr Gatto in a defamation case against the ABC which was the subject of a recent Supreme Court trial that is yet to be finalised.

Mr Gatto claimed an ABC story had falsely accused him of threatening to kill gangland lawyer turned police informer Nicola Gobbo, and suggested he was a “hitman” and “one of Australia’s most violent criminals”, according to court documents.

The Age does not suggest Mr Gatto had any knowledge of Mr Lennon’s alleged offending.

Last month, The Age revealed Mr Lennon had been accused in a separate court trial of pressuring a witness and threatening the man’s elderly mother in a string of profane text messages.

The alleged threats were referred to police and the Legal Services Board, but no action has been taken.

Mr Lennon admitted in the County Court to sending the hostile messages on July 10. However, he denied it was an attempt to intimidate a witness or influence evidence presented in court.

“U at ur mums fat c—?” Mr Lennon asked another lawyer, James Podaridis, during the Friday night exchange that was described by County Court judge Aileen Ryan as “disgraceful conduct”.

“U will probably leave her alone like the fat weak c— u r,” Mr Lennon said in a text message.

Mr Lennon is involved in a commercial dispute involving a finance company called Argyle Lending, owned by his wife, Jane Lennon. Argyle Lending is the plaintiff in a civil action in the County Court against a woman called Maria Lantouris, who had agreed to provide an Abbotsford property as security on a debt purportedly owed to Mr Lennon’s former law firm.

“What you have engaged in was an obvious attempt to put pressure on Mr Podaridis, threatening his mother, with a view to getting him to change his evidence,” Mr Hay said.

“Mr Lennon, I suggest to you that you know that that’s most improper conduct, particularly for an officer of the court, and it suggests you’re willing to do and say anything to succeed in this litigation.”

A decision is yet to be handed down by Judge Ryan in relation to the civil dispute.