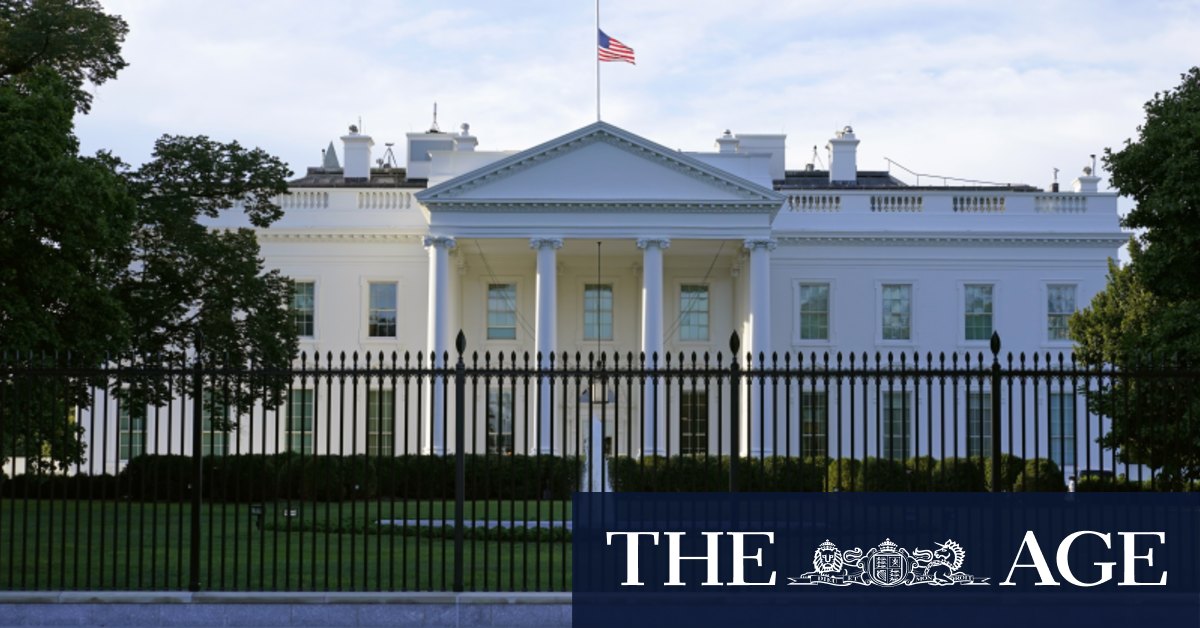 The Joint Terrorism Task Force in Washington is leading the investigation, with assistance from New York, according to multiple law enforcement officials. So far, investigators have found no links between the ricin letters and any international terrorist groups, but the investigation is in its early stages, and nothing has yet been ruled out, one senior official said.

Ricin, which is part of the waste produced when castor oil is made, has no known antidote.

“The FBI and our US Secret Service and US Postal Inspection Service partners are investigating a suspicious letter received at a US government mail facility,” the FBI said in a statement. “At this time, there is no known threat to public safety.”

Officials declined to discuss what evidence they had that pointed them to the suspect. Gathering evidence will be a painstaking process. As part of the investigation, for example, agents may need to identify the sorting facility that handled the letters, identify public mailboxes assigned to that sorting facility and see if there is video of the suspect posting the letters in the hours before they were collected by postal workers.

This is not the first time that US officials have been targeted in ricin attacks.

In 2018, William Clyde Allen, a Navy veteran, was charged in a seven-count federal indictment for trying to send envelopes with ricin to Defence Secretary Jim Mattis; the chief of naval operations, Admiral John M. Richardson; the FBI director, Christopher A. Wray; the CIA director, Gina Haspel; and secretary of the Air Force, Heather Wilson.

Officials determined that Allen had sent castor beans rather than ricin. His case is still pending.

In 2013, a Mississippi man sent letters containing ricin to President Barack Obama and a Republican senator in an attempt to frame a rival. The letters were intercepted at sorting facilities.

A year later, Shannon Richardson, an actress, was sentenced to 18 years in federal prison for mailing letters laced with ricin in May 2013 to multiple people, including Obama and Michael Bloomberg, the mayor of New York at the time.

Previous The Age photos of the week, September 20, 2020
Next Djokovic overcomes Koepfer to set up Ruud semi-final in Rome