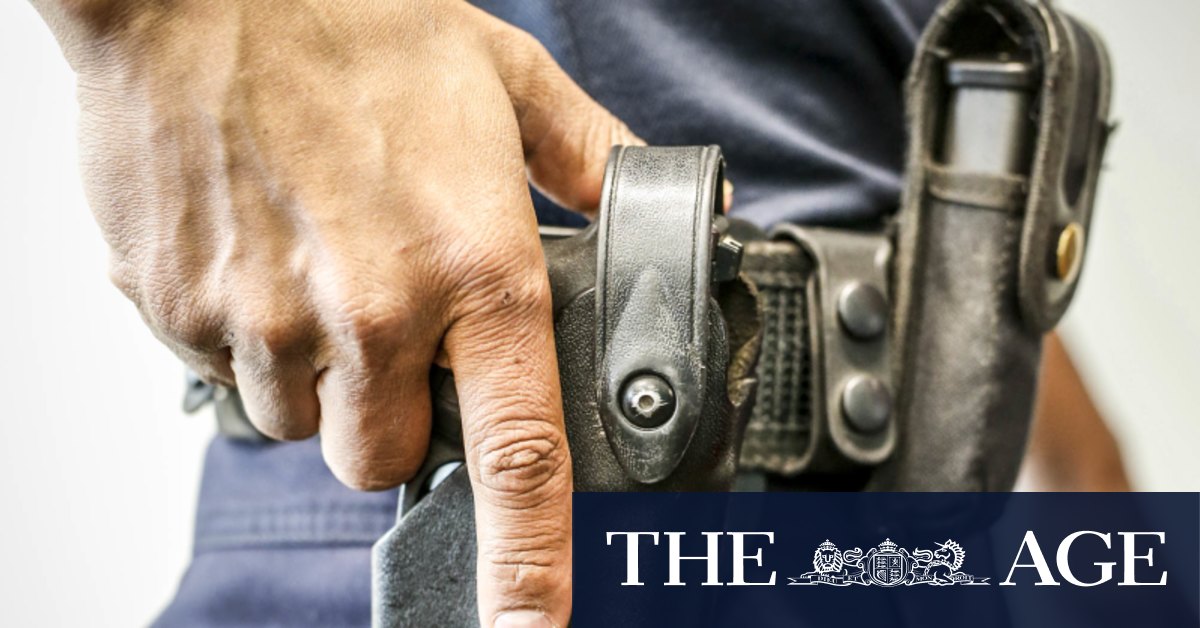 A man has been shot multiple times by police after an incident on Russell Island.

Police say they were called to a disturbance at a private residence on Ranora Avenue just before 9am.

After confronting the man, police shot him several times, critically wounding him.

He was being treated by paramedics at the scene but an emergency airlift from the island had not been called following the shooting.

It’s not known at this stage what caused the incident, with police investigations continuing.