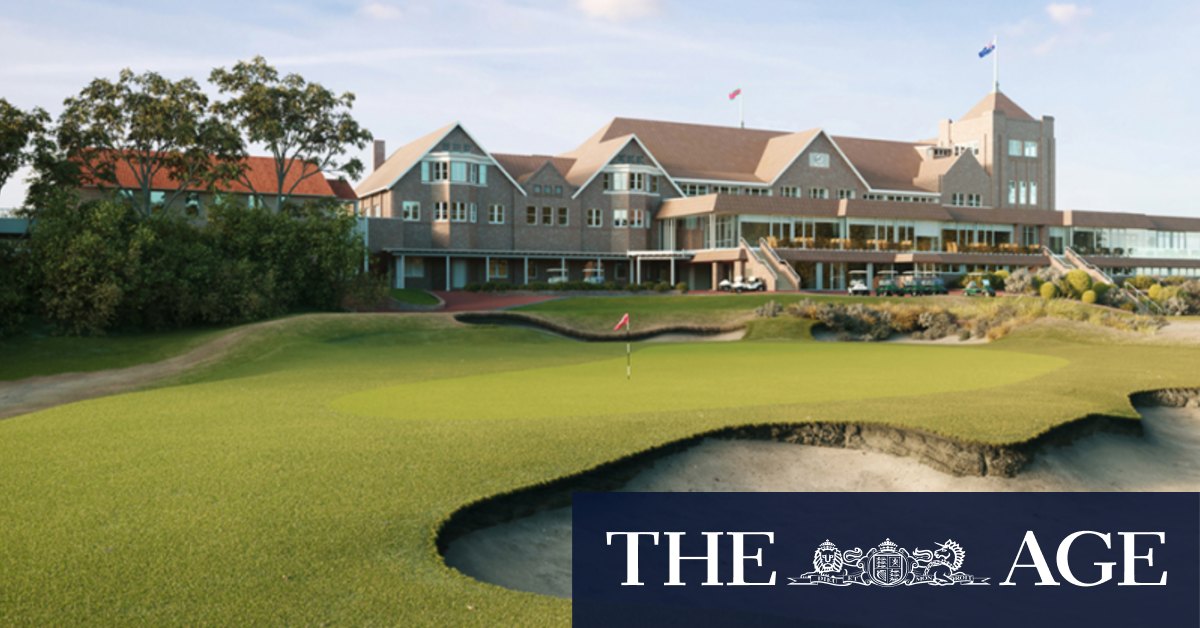 In a letter to members on Friday night, Mr Chapman wrote the club realised “our DA [development application] would be aided by the retention of many more trees and much deeper information on understorey cover, tree canopy cover and further ecological work.”

He said the club had decided to retain a significant number of trees on the site in areas ‘non-invasive’ to the design. It would also consider some staged removal of trees.

It is understood the 100 or more trees to be retained will include large and significant melaleucas and Moreton Bay fig trees that provide large canopy cover.

Mr Chapman told members that council had given it a mammoth task. It had asked the club to detail every tree on site regardless of height, and engage an independent arborist to “peer review” the club’s reports and identify how they could be improved.

Council’s expert arborist had told the club that it had failed to “explore opportunities to reasonably minimise tree losses”.

But there are no material changes to the plan by famous golf course architect Gil Hanse to create a more open heathland style course.

The 57-hectare 18-hole course at the elite Rose Bay club has slipped from one of the top 20 in NSW to the top 50 to 100. The club argues that narrowing playing corridors have impacted the quality of the playing surfaces. The course’s greens, tees, bunkers, drainage and irrigation were also in decline.

Earlier this year, Mr Chapman wrote to members saying it was “reinstating the type of Indigenous environment that attracted our predecessors to choose this site on which to establish the club more than a century ago.”

It includes plans to replace the existing turf, widen fairways and create more challenging holes. This includes planting another 700 trees, and increasing the diversity of the flora from 30 to 110 species of native shrubs, grasses and trees.

The club says it has planted a 1000 young trees and it has 80,000 plants growing at nurseries around NSW.

Mr Chapman also wrote to members earlier this year acknowledging many of the trees to be removed would be larger than those that would replace them.

The development application has been supported by leading golfers and organisations, including the adjoining Woollahra Golf Club.

“Get the trees away from the golf. What the critics don’t understand, is that there is a limited role for trees in golf. Absolutely have them as part of the scenery, but get them off the stage. At Royal Sydney there are trees on the stage, and the wrong trees.”

He also suggested there was some tall poppy or tree syndrome in play.

“The other unsaid part of the argument because it is the bluest of blue blood clubs in Australia, it makes Melbourne look like a public course, then there’s [this attitude that they are] … ‘they are the Sydney toffs .. don’t let them get away with it’,” Mr Clayton said.

A spokesperson for Woollahra Council said the club’s development applications was one of the largest it had received for many years, and involved significant issues and a thorough assessment.