Breaking News
Home / Victoria News / Camps to reopen for regional schools, but Melbourne not out of woods

Camps to reopen for regional schools, but Melbourne not out of woods

admin September 21, 2020 Victoria News Comments Off on Camps to reopen for regional schools, but Melbourne not out of woods 19 Views 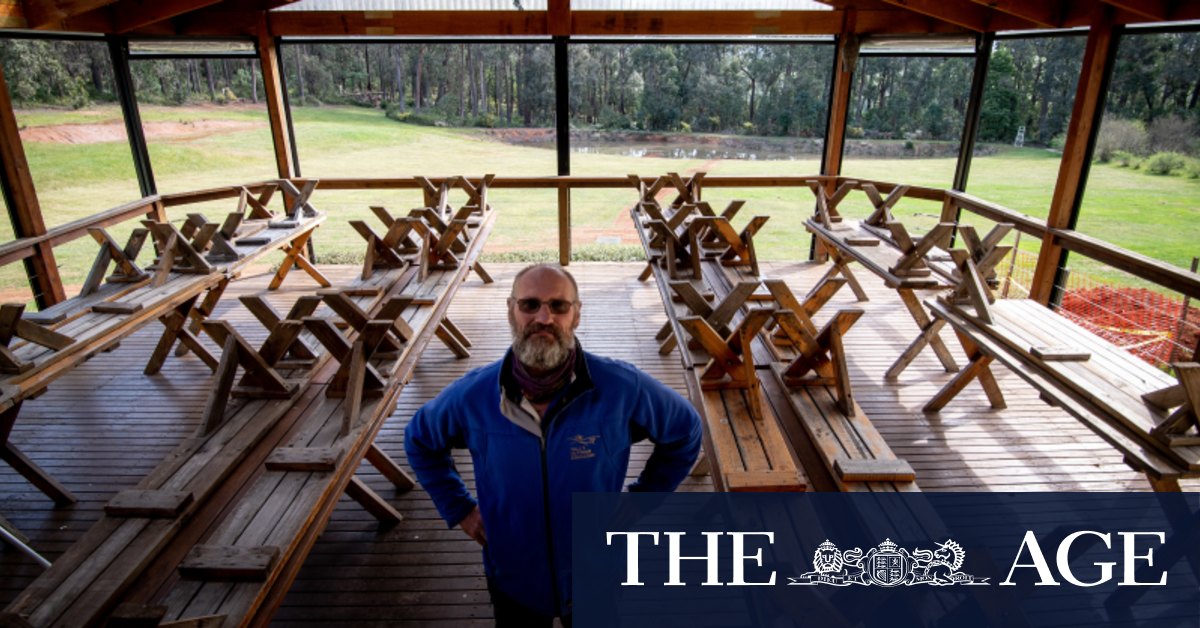 Regional and rural schools will return to face-to-face classes from week one of term four. The Andrews government accelerated the timeline for their reopening last week, in recognition of the progress regional Victoria has seen in reducing COVID-19 case numbers.

But the decision to reopen was not initially extended to school camps. The Department of Education’s term four operations guide, issued to schools last week, said camps were to remain closed “until advised otherwise”.

Stringybark Lodge in the Dandenong Ranges sits just inside Melbourne’s urban boundary, despite its bush setting, and has largely been closed to visitors for six months, its operations yet another casualty of Victoria’s first and second waves of COVID-19.

If this was an ordinary year, the well-trampled camp would be abuzz with hundreds of children on camp. It normally welcomes more than 20,000 students each year, mostly from Melbourne.

“Our school camps have not run since March this year,” owner Anthony Hall says.

Bills, including registration costs for 20 vehicles and public liability insurance, are still payable but the place has had little income since March beyond JobKeeper for its staff.

Mr Hall had been holding on to hope that a few schools would be able to book a camp in term four, but says time is running out.

“We’ve got camps ready to go, my problem is I’ve got to stay financially afloat until that time,” he said. “If that’s February next year … if I can’t get camps this term we may not be around, we will be liquidating.”

The Australian Camps Association, which represents about 130 camps in Victoria, had been pushing the department to at least allow regional schools to book a camping trip in term four, arguing they would be a great mental release for schoolkids who have been confined to their homes for much of the school year.

But with Melbourne students in years 3 to 10 not due to return to classes until late October, it is unlikely that any will experience a school camp this year, given the weeks of planning required, chief executive Pete Griffths said.

Instead, some have begun to organise “incursions” for returned students, based on activities such as pitching tents on school ovals, while one non-government school held a “virtual camp” last week, where students slept out in their backyards and made damper in an online group cooking session.

Tim Chandler is co-owner of Cave Hill Creek near Beaufort in western Victoria and will be permitted to welcome regional students in term four.

He says the months of inactivity have been challenging.

“But what we do really well is welcome guests and create wonderful lifelong memories; right now I feel really sorry for kids missing out.”