admin September 21, 2020 Environment Comments Off on Pod of 70 whales stranded on a sandbar off Tasmanian coast 38 Views 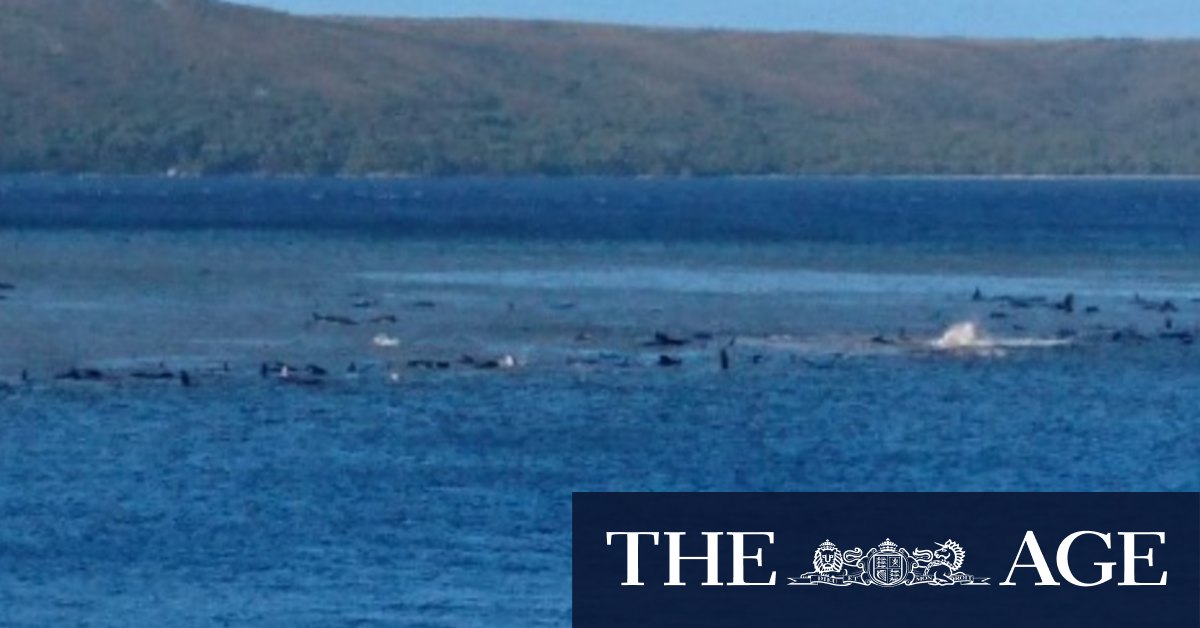 She said that, while beaching and being stranded are a mystery to scientists, several factors could have led to the incident. These include an error in whale navigation or something startling them.

Dr Pirotta said those on site had a challenging day ahead of them as they would need to assess how many whales there were, how many could be moved over a short period of time, tide movements and many other aspects to get the whales off the beach.

“It’s a massive effort with any stranding, but 70 animals is a big task,” she said.

“Marine animals have never felt their own weight before. They can die from overheating or die from the weight of their body resting on the sand.”

Previous Thumbs in the cloud: Xbox’s next-gen plans go beyond any one console
Next Thai pro-democracy protesters’ plaque removed from near palace: police