Powers given to Andrews government without required scrutiny

admin September 21, 2020 Victoria News Comments Off on Powers given to Andrews government without required scrutiny 14 Views 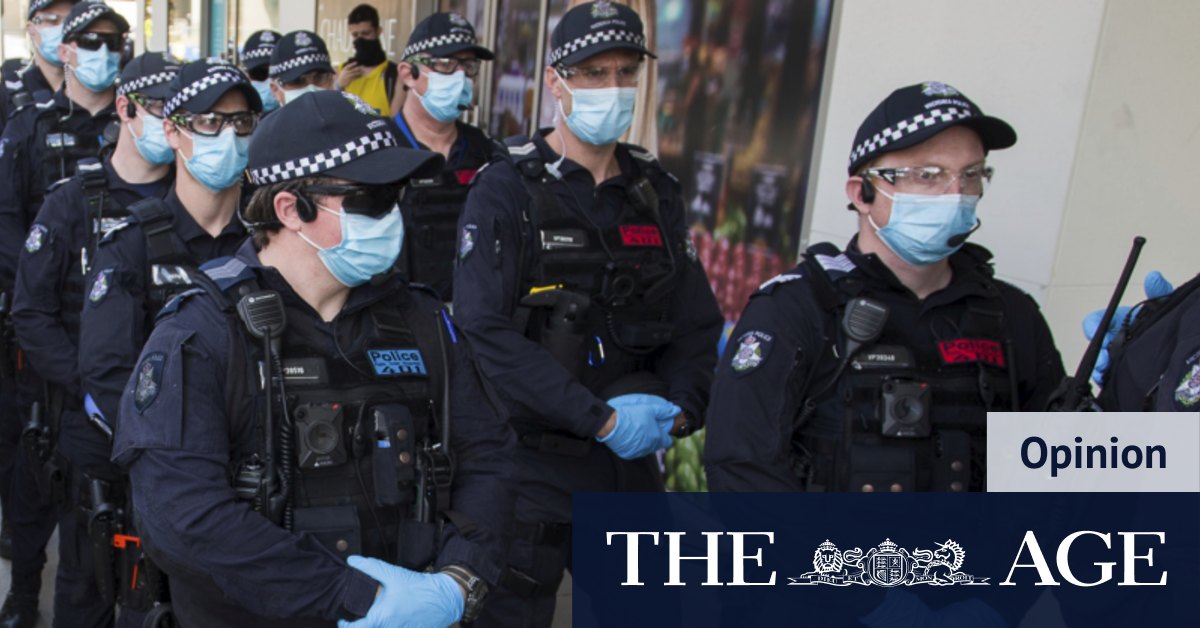 In the second reading the Bill, I made the following points:

“For some time the Scrutiny of Acts and Regulations Committee has struggled to meet its important role to scrutinise legislation in a timely way and advise Parliament of likely rights infringements or breaches of the Charter of Human Rights and Responsibilities. This bill is a modest attempt to improve those protections.

“There are clear weaknesses recently identified in SARC’s capacity to examine bills brought to the chamber as urgent or otherwise in need of expedited treatment. This came into sharp focus in August 2020 when the Public Health and Wellbeing Amendment (State of Emergency Extension and Other Matters) Bill 2020 was introduced in the Legislative Council and passed in a single day having been declared an urgent bill. It was subsequently passed in the Assembly three days later.

“SARC did not consider the bill in detail and did not report in a timely way, certainly not before the passage of the bill. So, in short, a bill that legislated the potential for massive curtailment of the rights of citizens and provided sweeping powers that clearly engaged with Charter of Human Rights and Responsibilities matters was passed without full or even adequate comment by Parliament’s human rights watchdog – a toothless watchdog that did not even bark.

“Other weaknesses were also exposed during this process. The government released an exposure draft one week before debate commenced, but despite being alerted of the need to undertake these examinations, SARC appeared unable under the Parliamentary Committees Act 2003 to fulfil what logically should have been its responsibility. This loophole needs to be closed.

“Some would say the rapid passage of the state-of-emergency legislation necessitated the truncation of processes given the emerging deadline, but in fact, such impactful legislation, which clearly infringes well understood human rights — arguably legitimately — is a case where, despite short timelines, examination is more important, indeed critical, to safeguard longstanding rights and liberties.”

Since I made that second reading speech last Wednesday, the Andrews government has now also crunched the COVID-19 Omnibus Bill through the Assembly, with no examination by SARC of its infringements on the rights of Victorians, clearly demonstrating the very real need for my Parliamentary Committees Amendment (SARC Protection Against Rights Curtailment by Urgent Bills) Bill, which will be debated in the Upper House when it next sits in coming weeks.

Victorians understand the legitimate need for proper government powers during the COVID-19 pandemic, but many are watching with increasing disquiet, indeed concern, at both the new powers the government is demanding on a wide front, and its increasingly arrogant and dismissive approach to the Parliament.

First, seeking to close down the Parliament for extended periods to avoid scrutiny. Second, when the Upper House did sit, refusing to answer questions. Thirdly, a trenchant opposition to proper independent committee scrutiny. Fourthly, the bizarre imposition of a curfew which had neither health nor police input, repudiated last week by the Legislative Council. Finally, the disturbing habit of introducing, as urgent bills, bills that strip rights from Victorians, forcing them through the Parliament without scrutiny by Parliament’s rights watchdog.

David Davis is Leader of the Opposition in the Legislative Council.