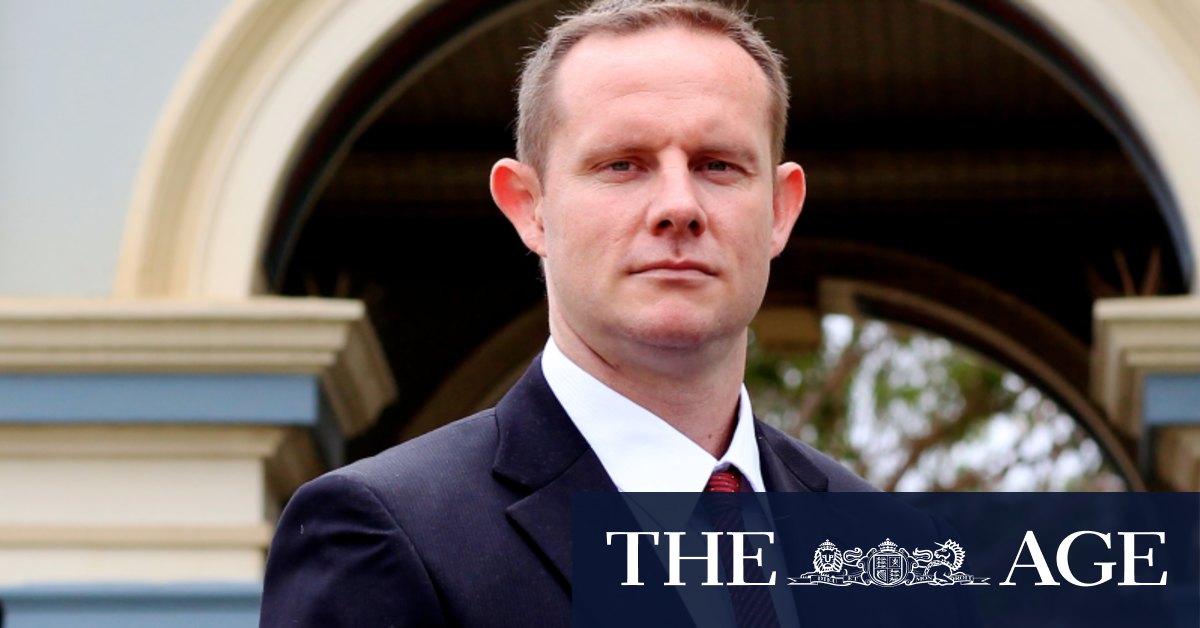 Mr Hurst is due to give evidence to the inquiry later in the day.

According to emails seen by the Herald, Mr Hurst wrote to Mr Byrne on July 1 regarding allegations he breached conflict of interest provisions by proposing a notice of motion in March 2019 that councillors who made potentially defamatory statements about others, including Cr Byrne, apologise.

On July 14 Cr Byrne’s lawyers wrote to Mr Hurst, claiming their client’s actions did not constitute a non-pecuniary conflict of interest, as alleged, and called for the referral to the NSW Civil and Administrative Tribunal to be dropped.

On September 14, a week before the first hearing of the inquiry, Mr Hurst wrote to Cr Byrne, pressing his initial view the allegations should go to the tribunal, and the seriousness of the matter may warrant a period of suspension.

Cr Byrne also used his opening statement to call on the abolition of the Office of Local Government and its replacement by an independent statutory body.

“That office has been declining into a moribund, but relatively benign entity, failing to provide useful policy advice or effective regulation of local government in NSW,” he said.

The upper house inquiry was prompted by revelations 80 per cent of grants in the $250 million second round of the Stronger Communities Fund went to Coalition-held seats.

NSW Premier Gladys Berejiklian personally signed off on more than $100 million going to councils in Liberal seats months out from the 2019 state election.

Many councils have said they only applied for the scheme after being told they were eligible by the Office of Local Government.

The fund was originally announced for councils who had been subject to mergers, but in late June 2018 the rules changed so that councils affected by a merger were also eligible.

Hornsby Shire Council, which had not been merged, received $90 million from the fund during that time, with the inquiry hearing it took a few days for the council to receive the funds after it was approached.

Cr Asfour said in June 2018 he wrote to then-local government minister Gabrielle Upton asking for more funding to assist the council as a result of the merger but received a response from Scot Macdonald, parliamentary secretary for Planning, saying there was no money available.

“In my view, it was a grant process that was done in secret,” Cr Asfour said.

“You can construe it in a number of ways. One, there was an oversight by the Minister, or by the parliamentary secretary, or they were playing politics and splashing with cash in Liberal and Coalition-held seats.”

When Shakespeare penned the immortal line, “bubble, bubble, toil and trouble” in Macbeth he was …