10-person limit in Brisbane, Ipswich homes could be ditched by weekend

admin September 22, 2020 National News Comments Off on 10-person limit in Brisbane, Ipswich homes could be ditched by weekend 26 Views 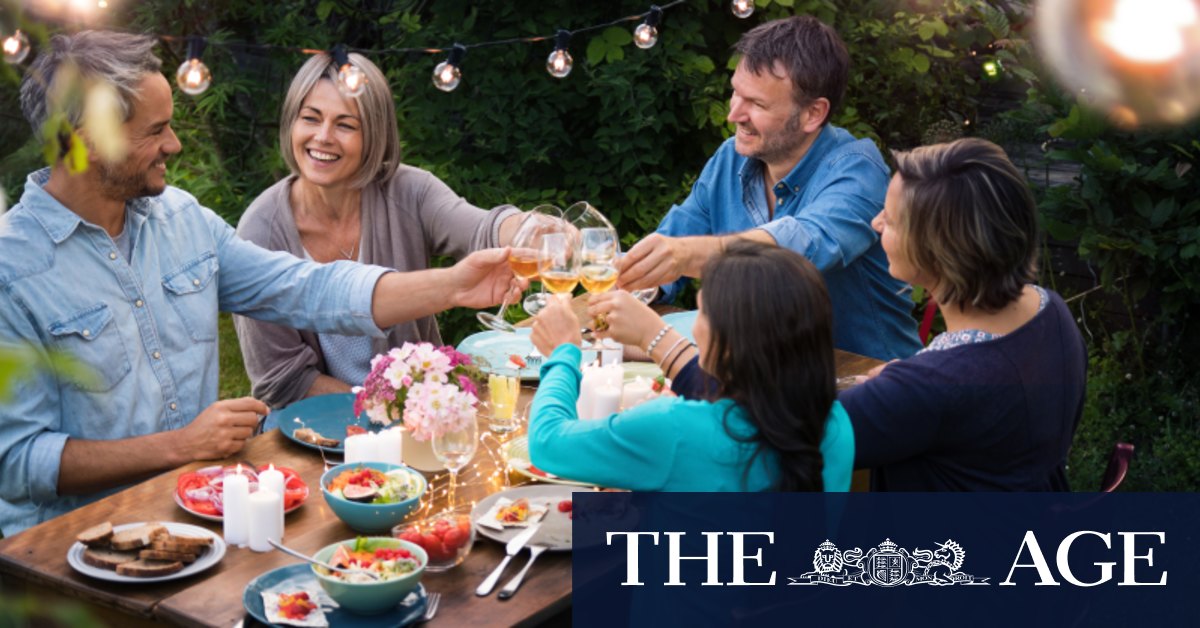 Dr Young said on Tuesday the gathering restrictions could also be eased, to groups of up to 30 people, as long as there were no hiccups on Wednesday and Thursday.

“If that continues over the next two days, so we don’t have any community-acquired cases, we will be able to remove those remaining restrictions that are in place for Brisbane and Ipswich,” she said.

“Hopefully that will happen on Friday as we go into the weekend and people will again be able to gather in those groups of 30.”

Premier Annastacia Palaszczuk also flagged the possibility of coronavirus restrictions on businesses being eased at the end of the month, but would not specify which conditions were being looked at.

“At the end of the month we will also be looking at any other restrictions we can ease across Queensland,” she said.

“We are working through those at the moment … with business and community.”

“One was for a noisy party at Rochedale [in Brisbane’s southern outskirts] in an Airbnb, where police attended and there were too many people in attendance.

“Also, one for a person deliberately lying on his border declaration pass coming out of NSW who was turned around and issued with a $4000 fine.

“Also, another person was intercepted in Townsville who did not cooperate with police but had clearly come out of Victoria and resided there in the past 12 months.

“We don’t know how that person got into the state, but he has been given notice to appear before a Townsville court in the future.”

In the past 24 hours, 66 flights landed, and 4451 passengers were processed and two were refused entry. In addition, 3239 vehicles were stopped at road checkpoints and 100 people were turned around.

The number of people in hotel quarantine in Queensland sat at 3852 on Tuesday.

Previous ‘Nothing but love for Bird Gang Brothers’: Fonua-Blake confirms exit
Next Microsoft grabs some of world’s biggest video games in $10.4b deal