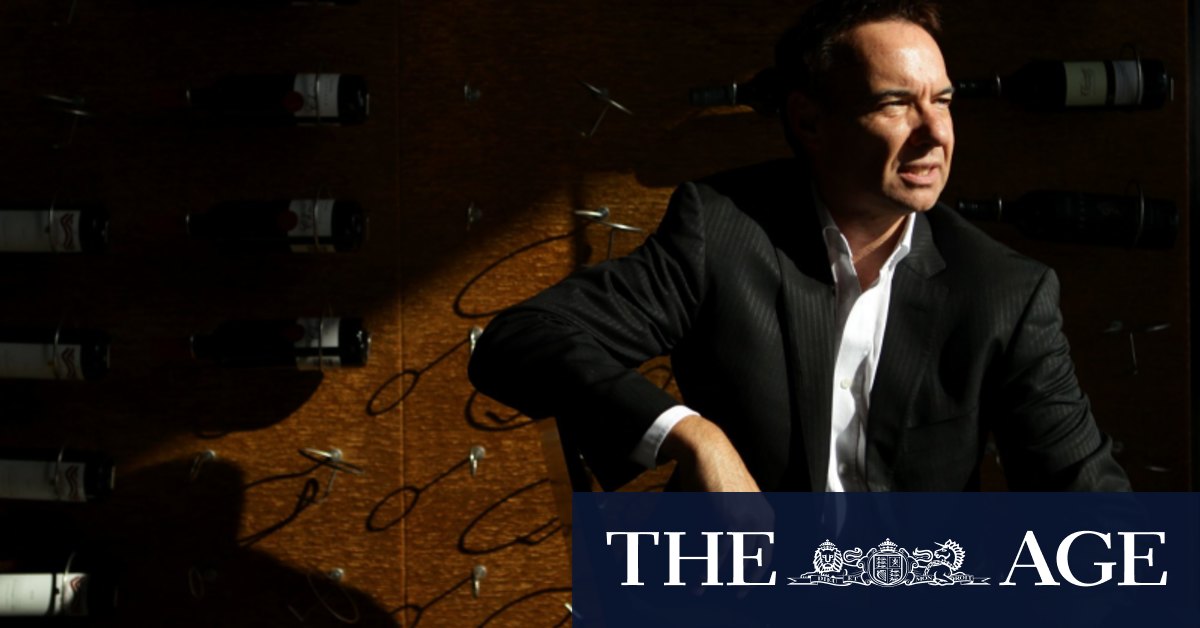 “We talk about editors on The Voice, there probably aren’t too many of those sorts of people over there,” Mr Mott said.

“I don’t mean for this to be a negative, there would need to be a community, a hub of specialist people that saw it as a great opportunity to live in an amazing state but to know there was work over there.

“That could be a controversial comment to make but it is certainly something that we look at.

“Ideally what you’d want is to set up a community of expertise with individuals who could move from one show to the next with that sort of skill set.”

While the skills base would be an issue Mr Mott said now was a good time for WA to dip its toes in the film sector because there was a lack of studio availability in NSW where the sound stages are being taken up by Marvel movies.

But he said there would need to be good incentives for production companies to move to the state.

“If we are to bring over our full production teams, creative teams, editors and what have you then that is a very costly exercise,” he said.

Under the WA government’s plan, it was envisaged the screen facility would sit within a 20 kilometre radius of the Perth CBD, close to public transport and with the potential for future expansion.

In its proposal the government said the facility would also need to be designed to meet the needs of the games and immersive technology sectors.

“The development of this facility will allow for an increase in WA screen production, providing increased screen output, addressing the loss of potential productions to other jurisdictions and providing significant economic impact,” the plan published on the Tenders WA website said.

At the time of announcing the plan, Culture and the Arts Minister David Templeman said the government had already received several unsolicited proposals for a film studio.

Previous Medical appointment focus of questions in case against accused killer
Next Puppy farm sting: Strawberry the boxer left to rot while her puppies were sold to Claremont pet shop

The move was a significant victory for Mr Lew, who has been campaigning against Mr …