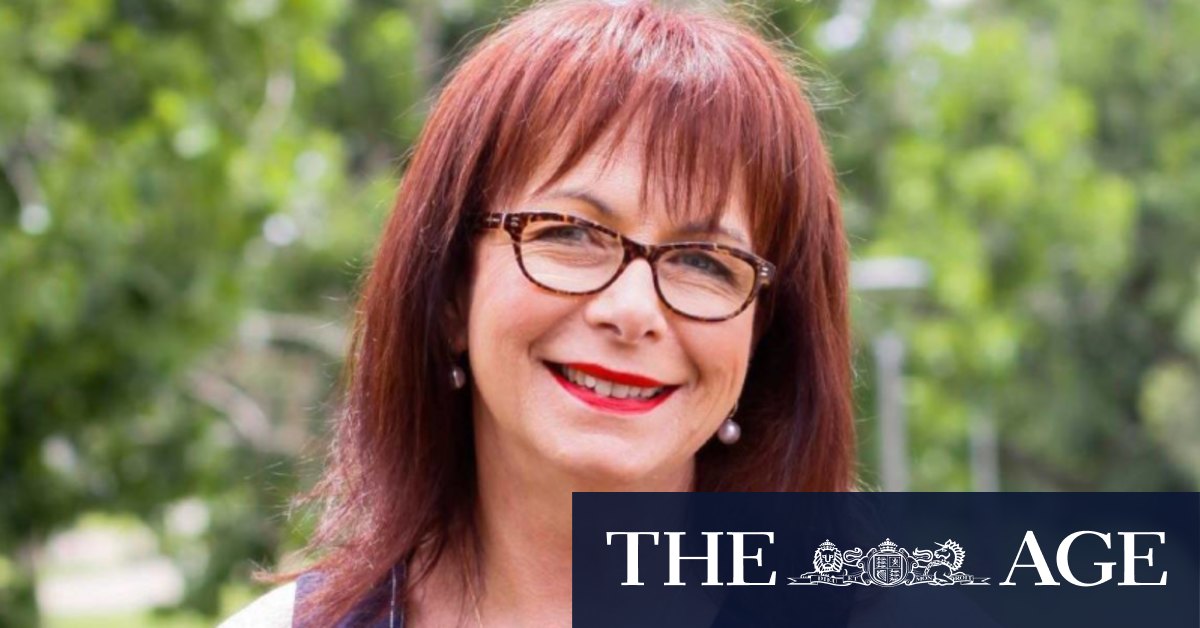 Ms Brewer, whose Facebook page appears to have been deleted in recent days, claimed in a series of seven posts and videos, starting in April, that the trio were part of a secretive criminal network involved in the sexual abuse of children.

She has previously accused the Australian Parliament, the judiciary, media and bureaucracy of being part of a vast paedophile protection racket.

In a judgment on Tuesday, Justice Jacqueline Gleeson said Ms Brewer’s conduct was “disgraceful and inexplicable” and the Websters had not even heard of Ms Brewer before the posts.

The publications identified no “sensible basis” for the claims, and Ms Brewer had “not made any attempt to justify or explain her defamatory statements to the court”.

Justice Gleeson said the publications were “vile” and called for “substantial awards of damages”.

“While I consider that rational people would regard Ms Brewer’s publications as delusional, I accept that some people may find them persuasive,” she said.

Ms Brewer did not appear in court, in person or via a lawyer, to defend the claim. Justice Gleeson filed default judgment in favour of the Websters and Zoe Support.

“It should have been obvious to Ms Brewer, at all relevant times and if she were capable of rational consideration on the subject, that her defamatory statements were wholly indefensible,” Justice Gleeson said.

Justice Gleeson said the Websters’ “long lives of decency and good deeds, coupled with the incoherence of much of Ms Brewer’s messages, make it reasonably unlikely that any but the most suggestible individuals would think the less of them as a result of Ms Brewer’s publications”.

Damages for non-economic loss in defamation cases are capped at $421,000, but an amount can be awarded in excess of that figure for aggravated damages.

Justice Gleeson said the claims made by Ms Brewer were of “the most serious kind”. However, it was significant the posts were “not reasoned or plausible” and would carry less weight than publications in the mainstream media.

Justice Gleeson awarded Dr Anne Webster $350,000, her husband Dr Phillip Webster $225,000, and Zoe Support $300,000, including compensatory and aggravated damages, plus legal costs. It is unclear if Ms Brewer will pay those sums.