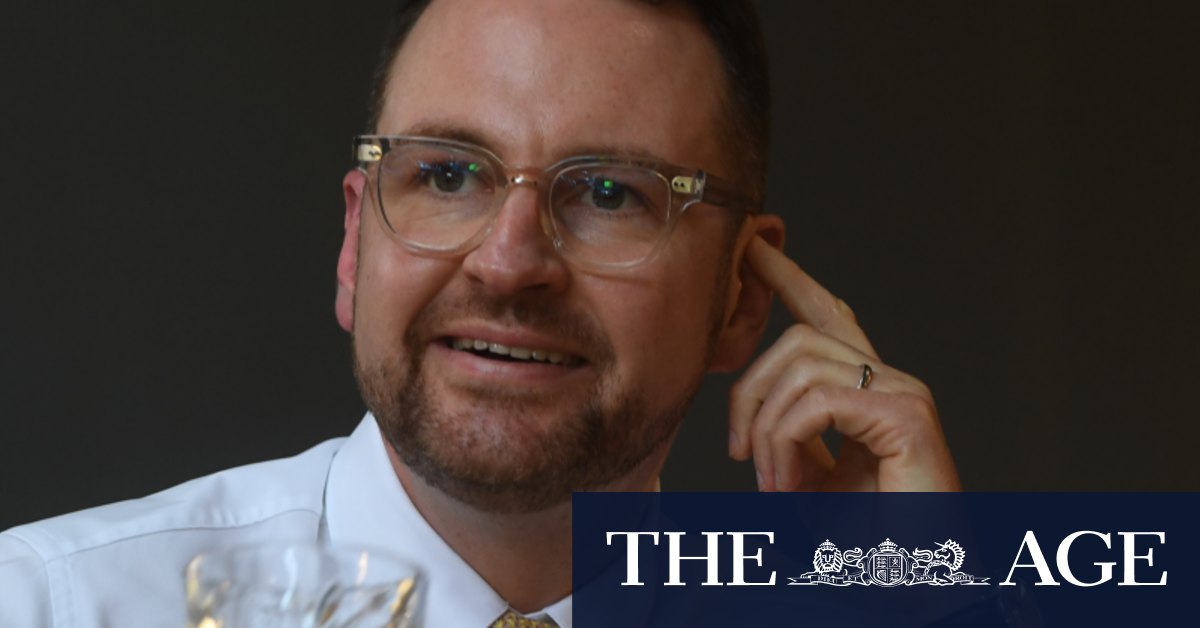 “I’ll live with the name calling if it means Australian workers get a better bang for their buck,” he will say.

“The super industry has the jitters because it’s grown complacent after basking in 29 years of world record growth. The industry has only known an environment where the door opens and the money just falls in.

“Let’s face it, the industry hasn’t had to work very hard to get its capital … just sit in a cosy office while a mandated 10 per cent of people’s pay drops into the coffers.”

He will warn the industry there is a “credibility gap” that went beyond the failure of the system.

“The misinformation propagated by the super industry highlights the appalling self-interest,” he will say.

“If the super industry can’t present the facts about their own investments honestly and accurately, what else are you fudging? “

Mr Combet, speaking at a Australian Institute of Superannuation Trustees function last week, warned the industry was spending more time on dealing with the “puerile antics of people like Tim Wilson in government and Andrew Bragg” than it did in constructive engagement with government about investment issues.

“And that’s just got to change in my opinion,” Mr Combet said. “That would help satisfy the important need for us to be able to innovate.”

“We can’t suddenly say we’re going to build an airport somewhere or build a road somewhere or an important piece of transport infrastructure. Governments need to identify the projects and make a judgment that they would like to work with long-term equity investors like the super funds and mobilise private investment that way.”

In a sign of mounting frustration between industry super funds and the federal government, Assistant Minister for Superannuation Jane Hume last week accused Industry Super Australia of being “noisy” and “belligerent” and said it did not represent the views of some of its own member funds’ bosses.

Industry Super has called individual MPs “hypocrites” for opposing a rise in the superannuation guarantee from 9 per cent to 12 per cent by 2025.

Mr Wilson is the chair of the Standing Committee on Economics and has used his position to heavily scrutinise superannuation funds. Both he and Senator Bragg have previously been critical about the legislated rise in the superannuation guarantee.

When asked about Mr Combet’s comments, Mr Wilson said it was “puerile” that he refused to answer questions to the Parliament about bonuses worth “tens of millions he’s paying from Australian’s super to his fund manager mates”.

“Mr Combet’s comments reflect the arrogance that is now worryingly pervasive in a sector that thinks super is their money to play with, and we now know what he thinks about Parliamentary accountability too,” Mr Wilson said.

Senator Bragg said if Mr Combet wanted to “engage with constructive policy ideas I’m happy to meet with him”.