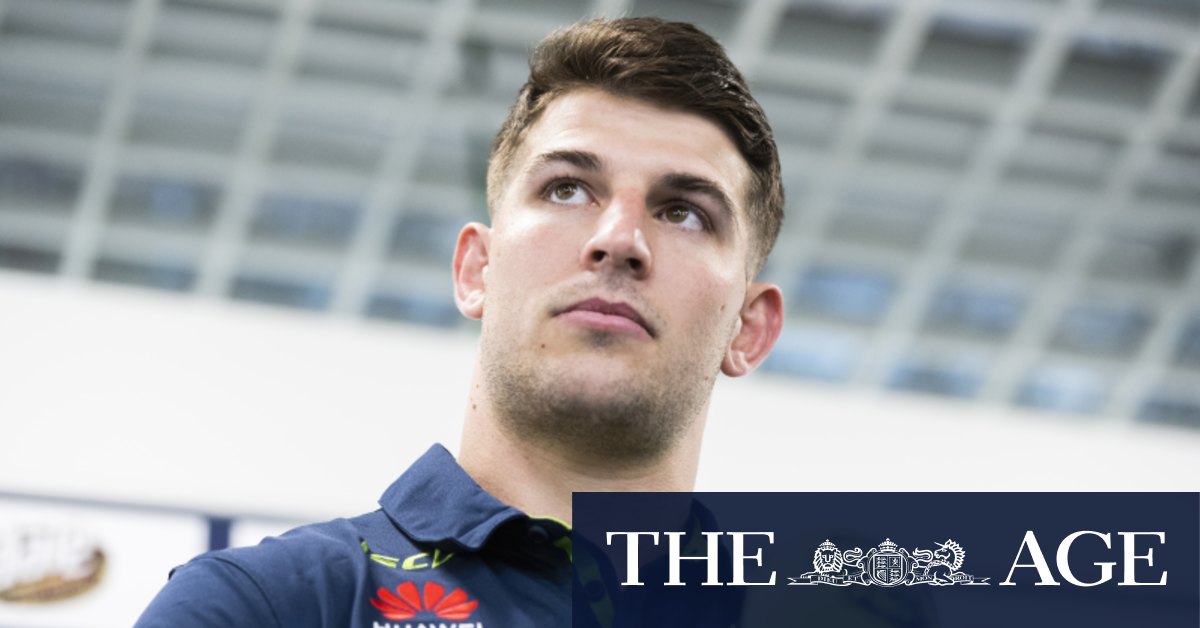 The charges, however, were dismissed earlier this month after body-camera footage from the arresting officers was shown in court.

The footage showed Scott being handcuffed, Tasered and capsicum-sprayed before regaining consciousness.

In Fuller’s eyes, the entirety of the incident must be taken into account to make an accurate judgement on the actions of the police.

“Police were called to a trespass and he was trespassing at the time. There was an individual that required assistance and tried to remove him off that property. Police were found in a very difficult situation. As you know, what transcribed is tested on two things,” Fuller told Fordham.

“Now, in these situations, if someone is trespassing in your front yard and they’re asleep, they’re intoxicated and they’re a young, fit man, they’re only a couple of ways to get them out.

“One – for them to stand up and come with you. Secondly, at some stage you have to use force. Often in these situations it does escalate. There is nothing we can do about that if the individual is not going to comply with a reasonable direction.”

Because Scott did not comply with a “reasonable direction”, Fuller believes the officers on duty had no choice but to use force to address the situation.

“What I’m saying is I’m sympathetic for police, who had to do something with him. The other option is this – you put a baton under each of his arms, you squeeze it down and you put him in the back of a truck. That is no less painful than being sprayed. Nevertheless, to get him up and to get him out of that place, police have to go hands on,” Fuller said.

If police simply left Scott passed out under the Moore Park tree, Fuller believes police would be liable for whatever he did next.

“Whether or not they used their powers lawfully – I can’t comment on that. It’s still subject of court proceedings and oversight. But I am sympathetic to police that turn up to deal with drunken idiots every night.”

Magistrate Jennifer Giles deemed the arrest “unlawful”. Five of the original seven charges were withdrawn by police after that decision, while Giles dismissed two charges for offensive behaviour, with no conviction recorded.